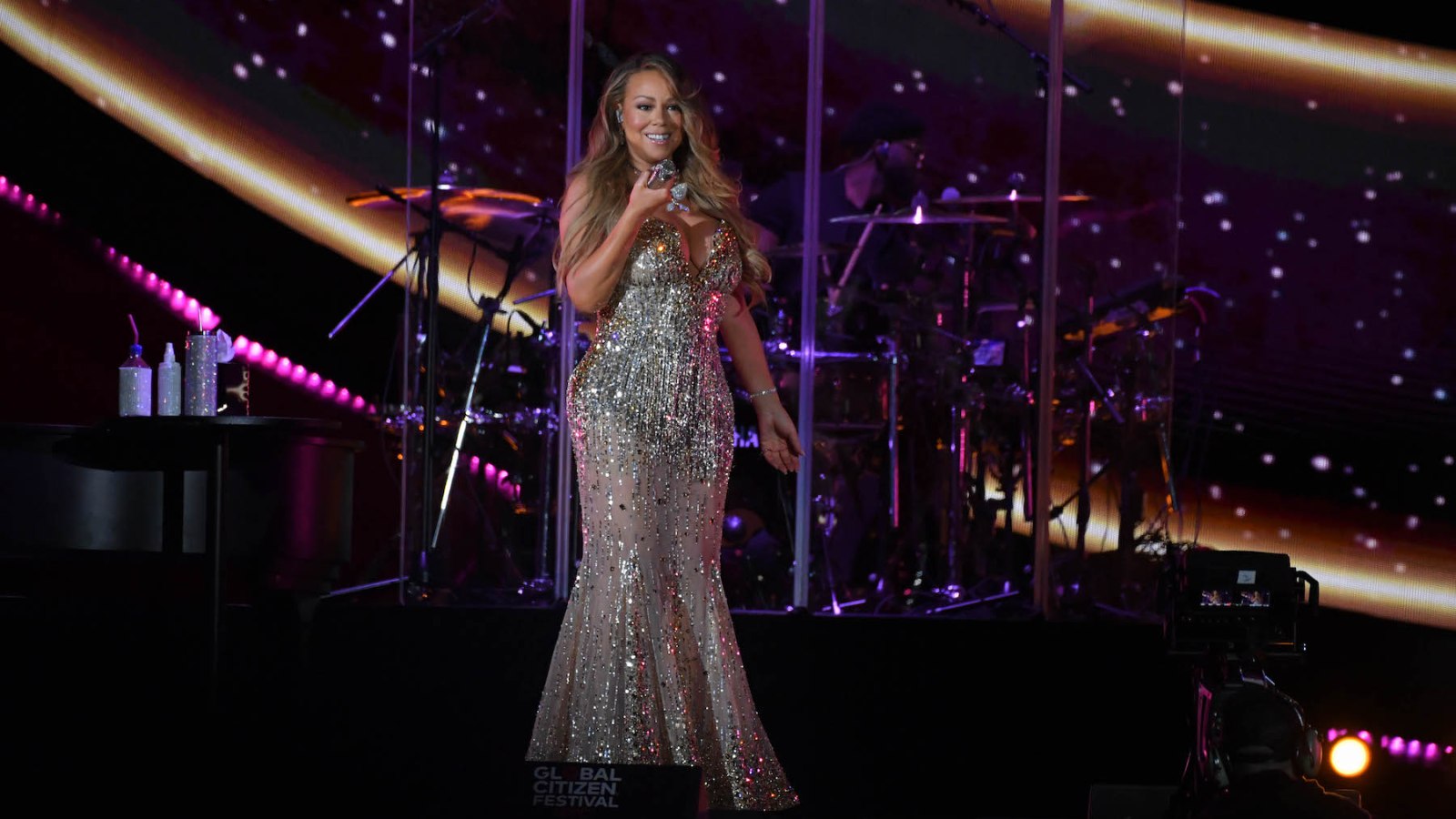 ‘Tis the season for Mariah Carey’s holiday domination. Next month, the Queen of Christmas will perform a pair of holiday-oriented concerts at Toronto’s Scotiabank Arena and New York’s Madison Square Garden. Given the limited run, which is already almost entirely sold out, CBS will air the two-hour primetime concert special Mariah Carey: Merry Christmas to All on Tuesday, Dec. 20.

The show, airing from 8 p.m. to 10 p.m. EST, will be filmed during Carey’s first of two nights at Madison Square Garden on Dec. 13. It will also be available to stream and on-demand via Paramount+.

The chart-topping holiday hit “All I Want for Christmas Is You” began making its unrelenting return for the year before the clock had even struck midnight on Halloween, but the singer has an arsenal of additional Christmas songs ready to go for the performances.

For the past two years, Carey has amped up her holiday celebrations with Apple TV+ specials, sharing Mariah’s Christmas: The Magic Continues in 2021 and Mariah Carey’s Magical Christmas Special in 2020.

“I realized that the best thing I could do was just talk to the fans, be with the fans, sing to the fans with them, and it’s an inclusive experience,” Carey told Jimmy Fallon of the upcoming Christmas shows. “It’s so fun. The last time we did Madison Square Garden was pre-covid, 2019. The most fun I ever had doing a show because it snows – I don’t want to give it away. But it’s festive, and we may or may not be seeing it on a network/streaming service as well.”