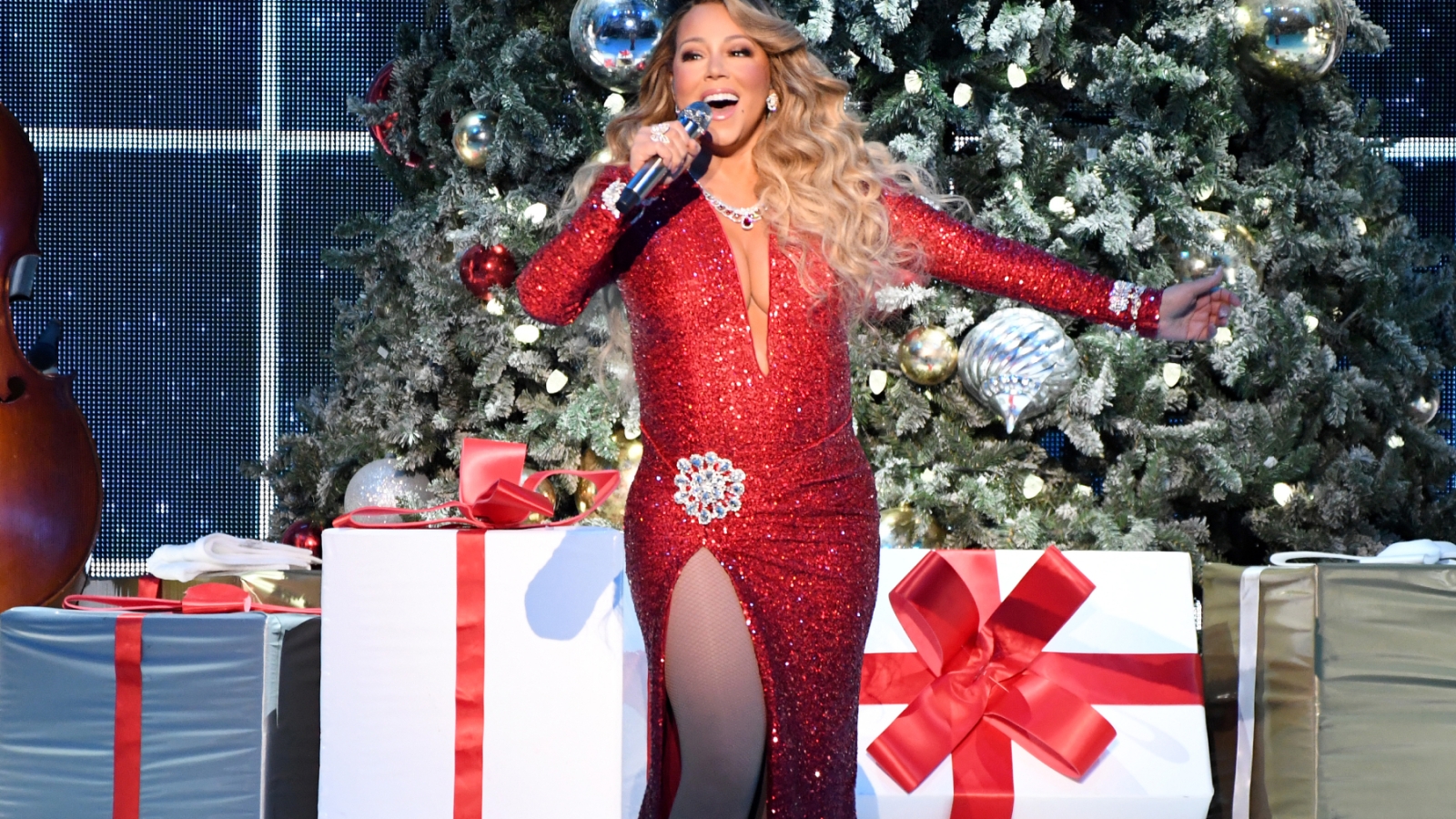 Singer will perform at Scotiabank Arena on Dec. 11 and Madison Square Garden on Dec. 13

Mariah Carey is kicking off the holiday spirit early with the announcement of her “Merry Christmas to All” revue, where she will perform her repertoire of holiday songs. The special two-date run takes place on Dec. 11 at Scotiabank Arena in Toronto, Canada and Dec. 13 at Madison Square Garden in New York, NY.

Tickets for the two shows go on sale Friday, Oct. 28 at 10 a.m. ET via Live Nation. During checkout, ticket buyers may also purchase an exclusive T-shirt as well as a copy of the singer’s illustrated holiday fairytale, The Christmas Princess, which is set to release on Nov. 1.

In an interview with Rolling Stone Music Now, the singer discussed her upcoming book, The Christmas Princess. “It’s got very layered characters and a lot of undertones,” she said. “The parents or grandparents that buy this for their kids or whatever are gonna, I feel, enjoy it. And I think the kids will too. It’s an homage, a little bit, to my childhood.”

The singer’s holiday classic “All I Want for Christmas Is You” has been a perennial favorite since it first arrived in 1994 and it made Rolling Stone’s “The Greatest Rock & Roll Christmas Songs, Holiday Songs” list. The song has spent time at the top of the Billboard Hot 100 chart for the last three consecutive Decembers.

Last month, Carey performed during Global Citizen, where she reunited with Jadakiss and Styles P for the first performance of the remix for “We Belong Together” in 17 years.