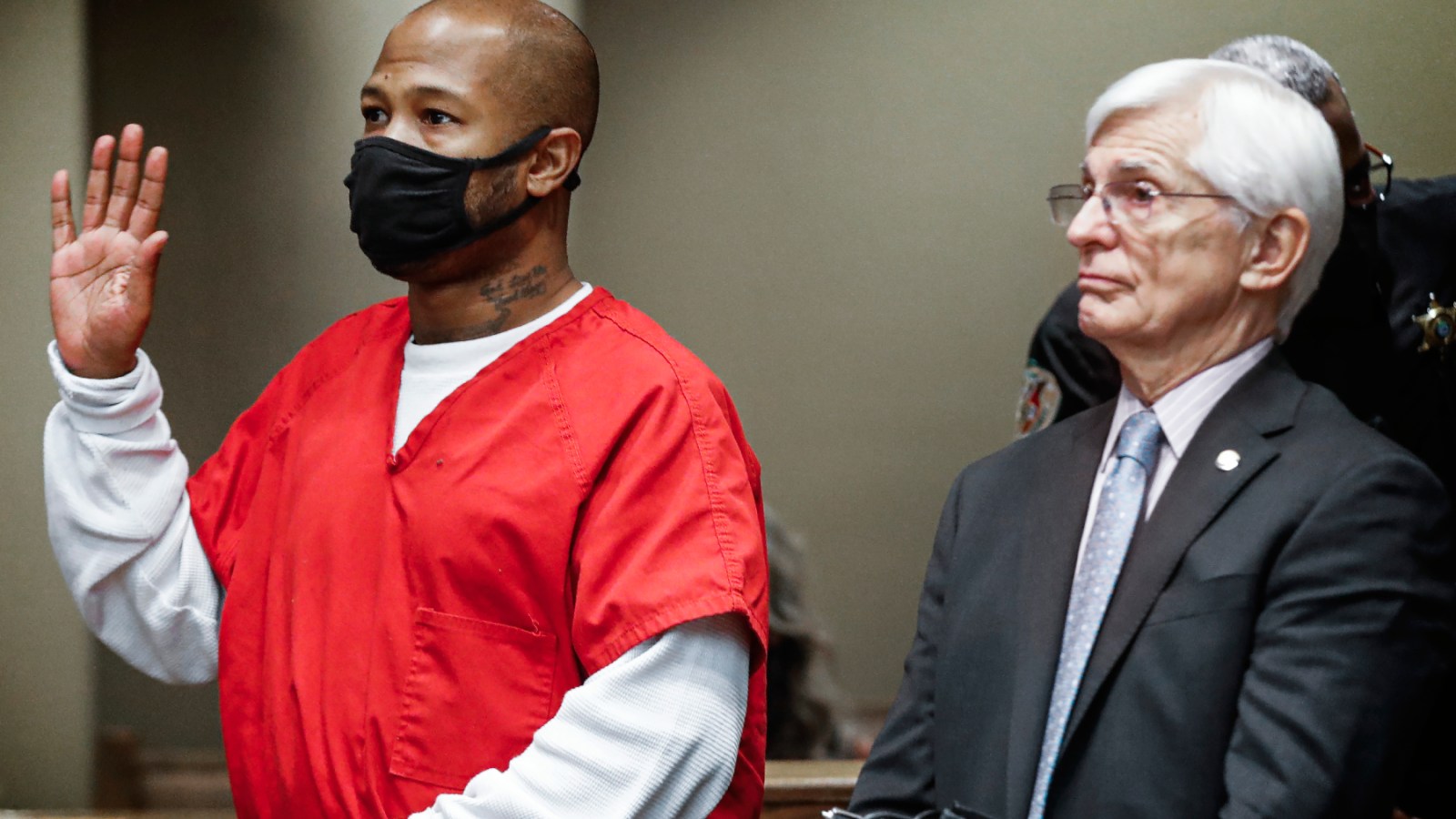 Hernandez Govan, the 43-year-old arrested and charged with arranging the murder of Young Dolph, pleaded not guilty to several charges in a Memphis court yesterday, Nov. 17.

As The Associated Press reports, Shelby County District Attorney Steve Mulroy has claimed Govan “solicited the murder and put it into motion” — though prosecutors have yet to offer any info or evidence to support these claims. After yesterday’s hearing, prosecutor Paul Hagerman even acknowledged the current lack of information about Govan’s alleged involvement while speaking to reporters.

“I know that you all are wanting details, you’re wanting facts, you’re wanting sort of answers to some of these mysteries and things like that,” he said. “Even if we knew them, we couldn’t tell you. As a matter of ethics and our requirements under the law, we’ve got to confine ourselves to what’s made public.”

Govan’s lawyer, Bill Massey, did not immediately return Rolling Stone’s request for comment. However, he reportedly said he was also hoping to see some of the prosecution’s evidence against his client. He also suggested the trial may not start until next year.

Govan is the third person to be arrested and charged in the killing of Young Dolph (real name Adolph Thorton, Jr.), who was shot 22 times at a bakery in Memphis last November. The other two suspects, Justin Johnson and Cornelius Smith, Jr., were arrested and charged earlier this year; they’ve both pleaded not guilty to charges including first-degree murder, attempted first-degree murder, convicted felon in possession of a fireman, and theft of property over $10,000. Johnson and Smith are next set to appear in court on Jan. 20.