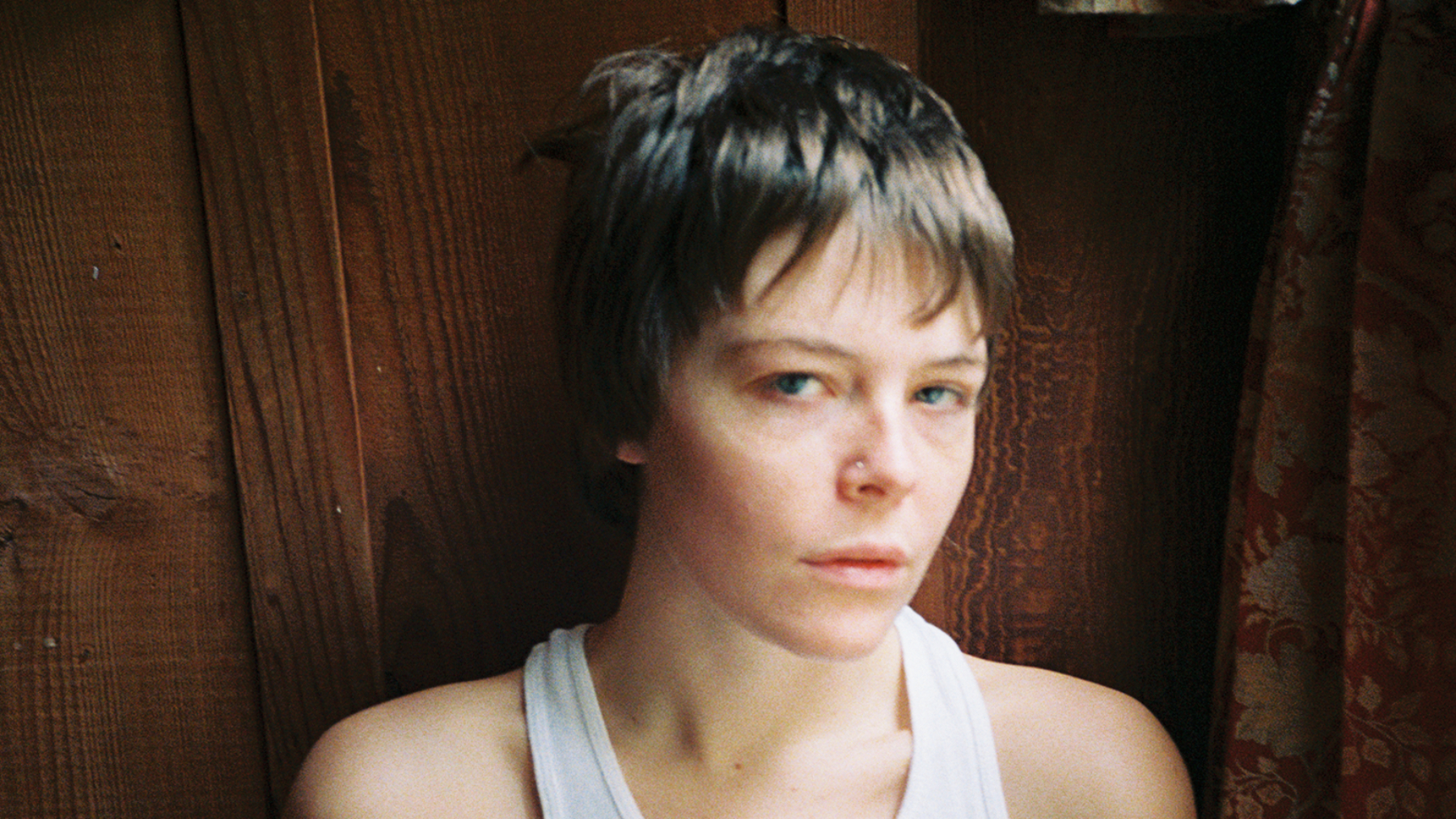 Maggie Rogers brings her new song “Horses” to some wide-open fields in the new music video for the Surrender track.

The video, which the singer-songwriter co-directed with frequent collaborator Michael Scanlon, was shot in upstate New York. It finds Rogers, armed with an acoustic guitar, delivering an emphatic and effusive performance of the song amidst the stunning surroundings.

Recalling the shoot, Rogers said in a statement, “We laughed a lot. Drank wine. Talked about UFOs and marveled as the crescent moon set along the fields. We had a loose plan but mostly trusted our instincts and our collective taste. And we had a blast. The way making art should be (in my philosophy). Not about the result, but about the process.”

As for the song itself, Rogers said that “Horses” came about during a particularly prolific day at Peter Gabriel’s Real World Studios in the U.K. Rogers explained that she and her collaborator, Kid Harpoon, had already cut two songs and had begun working on the third — which would become “Horses” — as the day drew to a close.

“I wondered if maybe it was time to call it a night, and [Kid Harpoon] simply said, ‘keep going,’” Rogers recalled. “When I finished the words, I suggested we record in the morning, and he said, ‘give it one take.’ That take is ‘Horses.’ It’s a song about letting go, about wanting to feel free in a time where I felt an overwhelming amount of numbness. Sometimes I’m singing to a loved one, sometimes a friend. Sometimes I think I’m singing to myself. And I love that I can’t always tell the difference.”

“Horses” is the third song Rogers has shared from Surrender, following “That’s Where I Am” and “Want Want.” Surrender, out July 29, will follow Rogers’ 2019 debut, Heard It in a Past Life.