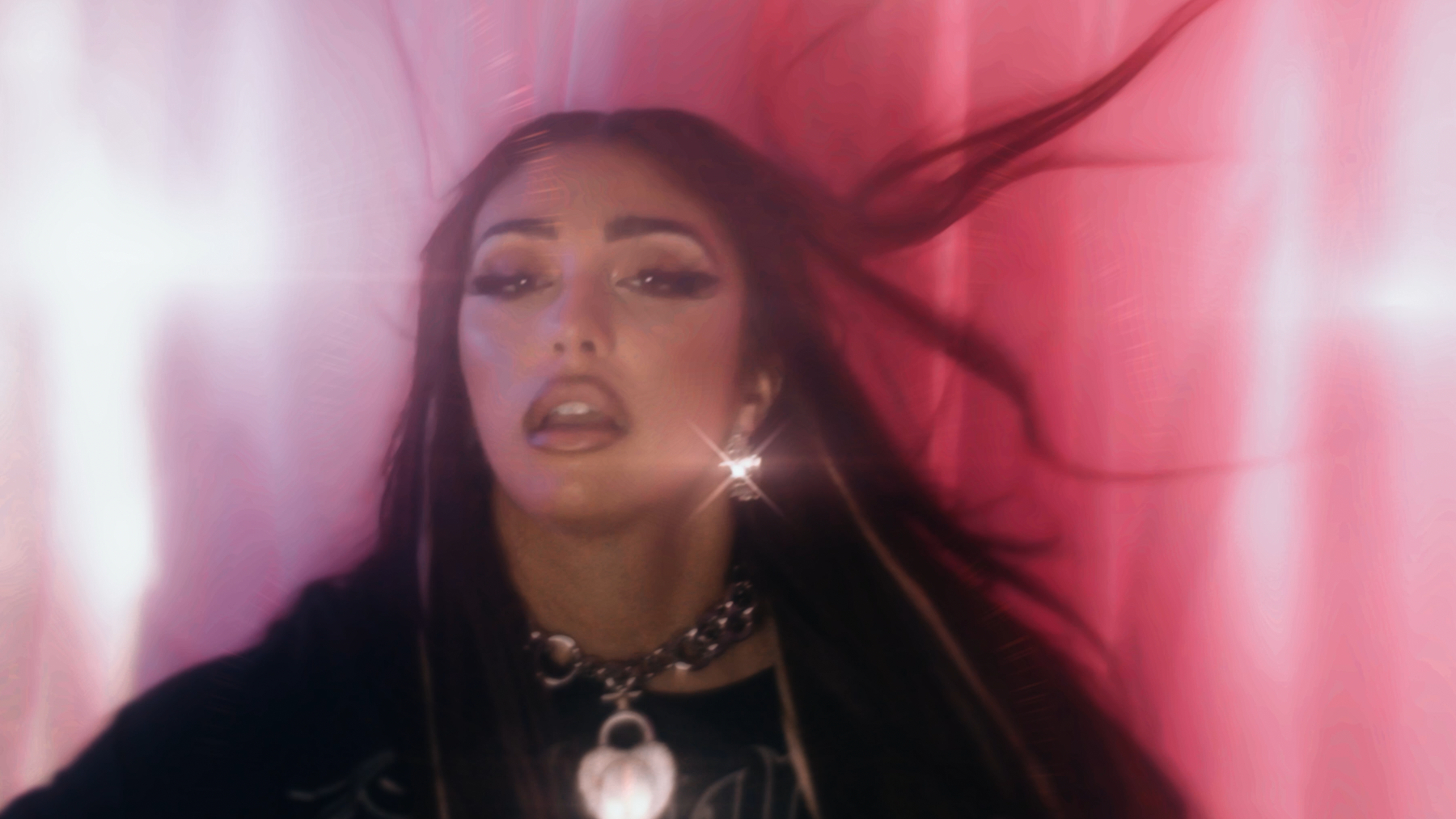 Track was co-produced by the experimental artist Eartheater

Madonna’s daughter Lourdes Leon is entering the family business with her debut single, “Lock and Key,” under the moniker, Lolahol.

“Lock and Key” is a bustling bit of dance music that combines speedy jungle-style breakbeats with woozy synths and hits of trip-hop horns that echo beneath Lolahol’s serene vocals. The song was co-produced by the experimental artist Eartheater, along with Samuel Burgess and Hara Kiri. Eartheater also directed the music video for “Lock and Key,” in which Lolahol ventures around New York City’s outer boroughs, hanging in a cemetery and ending up at the beach.

Prior to her debut as Lolahol, Leon hadn’t appeared too interested in pursuing music, telling Interview just last year, “As for music, I can sing. I just don’t care about it. Maybe it’s too close to home.” Instead, she focused her energy on dance, studying the craft in college, and applying what she learned about movement to a burgeoning modeling career that’s included campaigns for Marc Jacobs, Mugler, Swarovski, Calvin Klein, Barragán, and more.

“I enjoy being very hands-on with the campaigns I do, so that I’m not just modeling, per se,” she also told Interview. “I dance, I have a very specific sense of style, and I’m interested in aesthetics, so I like to incorporate all those parts of myself into my projects… I  want to create a world in which models have more agency over what they’re doing, and they’re not just silent clothing racks. That’s the age that we’re coming into in the fashion world: models as personalities and artists.”