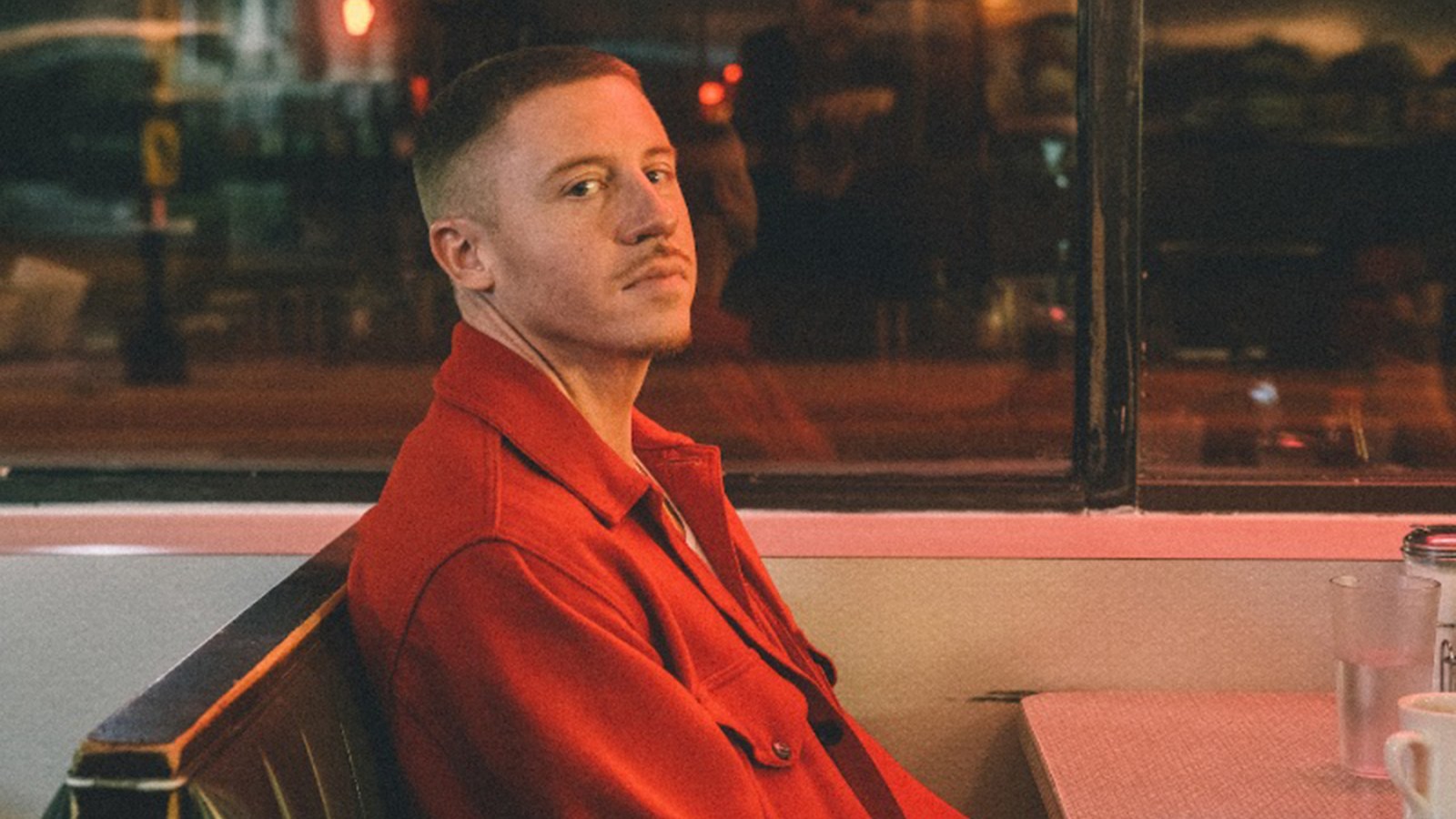 Macklemore is reflecting on the difficulties of staying sober. On Friday, the rap star released his latest single “Faithful” with NLE Choppa, where he opened up about his mental health and his friendship with Mac Miller. He also announced that his upcoming album Ben, his first LP in six years, comes out on March 3.

“They say that a day clean is a day won,” the rapper tweeted with the song.

On the song, Macklemore speaks on the difficulty of trying to stay off drugs, saying he “can’t turn off the voices” while feeling abandoned. “Trapped by these walls where my brain can’t get out,” he raps. “Wonderin’ if my momma have to put her son in the ground.”

He also raps, “Reflectin’ on Malcolm and the shit I thought but never said it/To Peter, Robin, to Kevin,” he raps. “All my other friеndships that could have, would have, should have/And thеn they ended.”

Following Mac Miller’s death of addiction in 2018, Macklemore shared a poignant statement about addiction, encouraging his fans to not stay silent about their struggles: “You reached out to me at times when others didn’t. You were human. And we shared the same disease. A disease that is out to kill us, and when left untreated eventually will.”

On Instagram Friday, Macklemore shouted out his collaborator NLE Choppa, who joined him for a verse and the final chorus. “My guy… KILLED your verse,” he wrote on Instagram.

“Faithful” follows the release of songs such as “Chant” with Tones and I and “Maniac” with Windser earlier this year.

“This song is a bit of a rebirth,” Macklemore told Rolling Stone of “Chant” in July. “I wanted to challenge myself, get through moments of writer’s block, and capture the spirit of what it’s like to overcome something, push through it, and get up the next day and do it again.”

“We’re not going to let up,” he added. “There’s too much music to put out. This is just the start.”