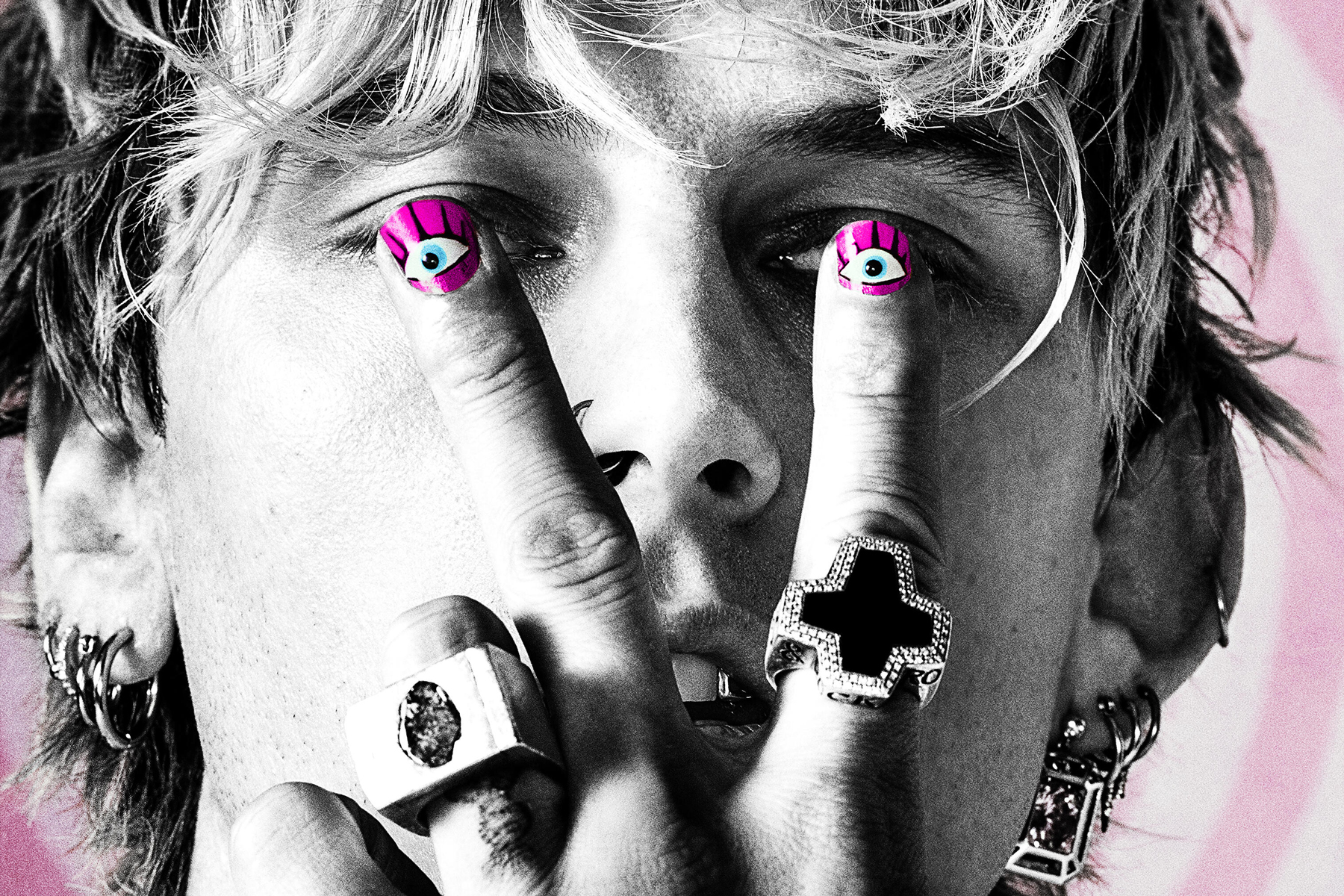 Machine Gun Kelly goes deep in his upcoming documentary Life in Pink. On Thursday, Hulu released the first trailer for the film, which is set to showcase the rapper turned singer’s ascent to becoming “this generation’s most polarizing rockstar.”

“My life wasn’t always like this,” says the musician, born Colson Baker, at the start of the trailer. “I just don’t think anyone saw me coming.”

The trailer touches on his rough roots in Houston (“I got a gun pulled on me right here, and I was like ‘You’re going to do this with my daughter in the car?’ ” Kelly recalled), balancing fame with fatherhood, and the creation of his most recent album Tickets to My Downfall, which cemented him as a household name over the last year and a half.

“We made such an incredible piece of work,” Travis Barker says in the trailer. “For me, it was like working on a Blink album. I loved it like it was my own.”

The trailer also shows clips of Conor McGregor throwing a drink at MGK at the VMAs and fans throwing things at him onstage before he says he “never gave up” on his dream. (A quick second clip also shows his fiancée Megan Fox leaning on his shoulder.)