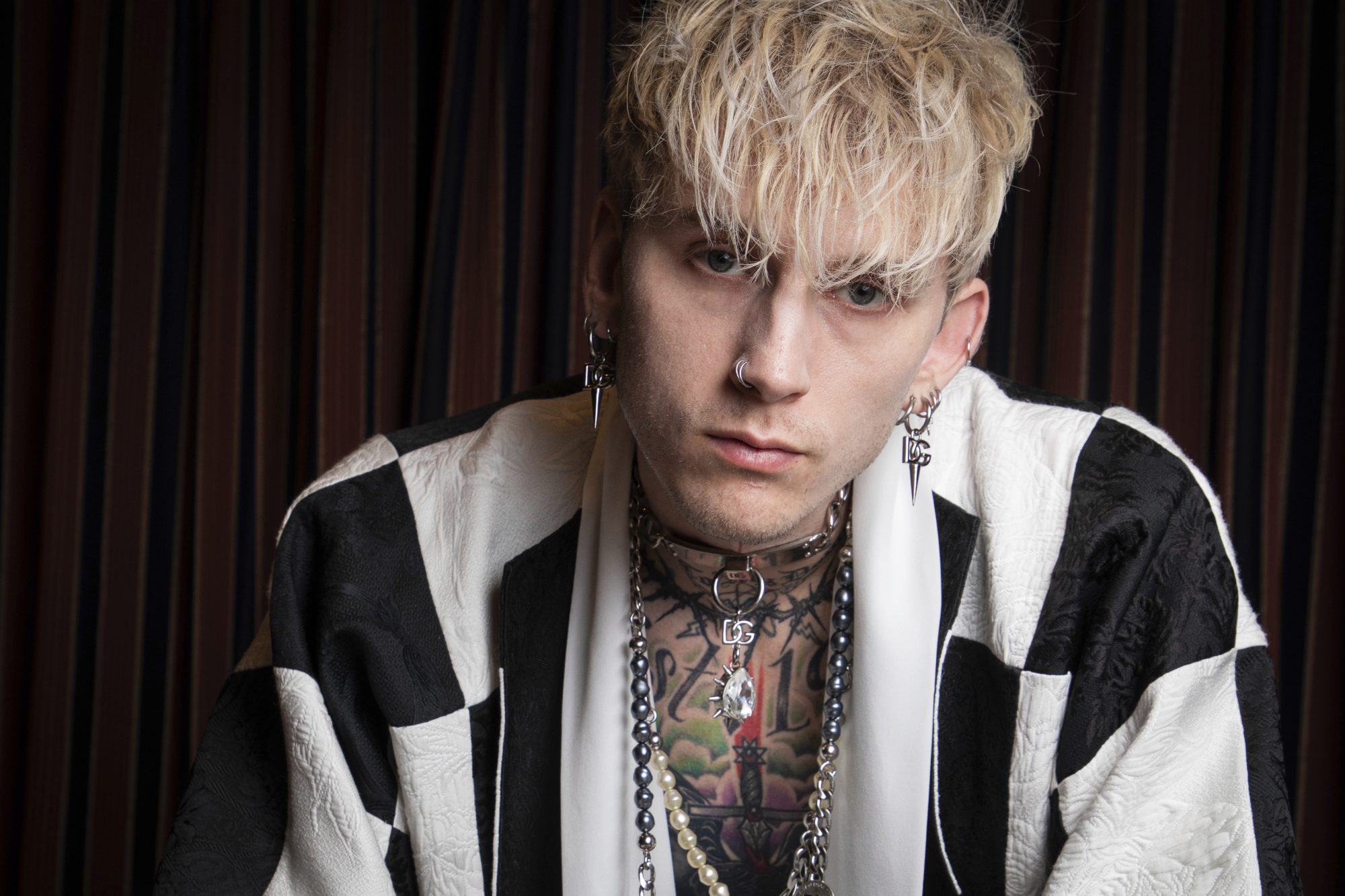 Machine Gun Kelly is heading out on the road this summer for the Mainstream Sellout tour in support of his second full-blown pop-punk record of the same name, out March 25.

The North American leg of the Mainstream Sellout tour will launch on June 8 with a show at the Moody Center in Austin and span throughout the summer with stops in Miami, Atlanta, Boston, Louisville, Los Angeles, Las Vegas, Portland, Montreal, Salt Lake City, Denver, and more. The first portion of the tour will wrap on August 13 with a homecoming show at Cleveland’s FirstEnergy Stadium, the only stadium show booked on the trek.

Machine Gun Kelly will pick back up in Europe on Sept. 17 in Germany. He’ll play just over a dozen shows across Prague, Brussels, Munich, Milan, Paris, London, Dublin, and more before wrapping with a final show in Amsterdam on Oct. 12.

Ticket sales for both legs of the tour begin on Friday, March 25 at 10 a.m. local time via Ticketmaster with the exception of MGK’s Madison Square Garden show, which will begin sales at 12 p.m. ET.

The slate of guests for the rapper’s first-ever arena tour offers up a chance for nightly onstage collaborations with Willow stepping out for the single “Emo Girl” and Iann Dior for “Fake Love Don’t Last,” a cut on Mainstream Sellout. Had MGK not switched up the album title, he would be promoting the Born With Horns tour, which doesn’t really have the same ring to it. But the name lives on in the matching tattoo he got with Barker before deciding to make the change.