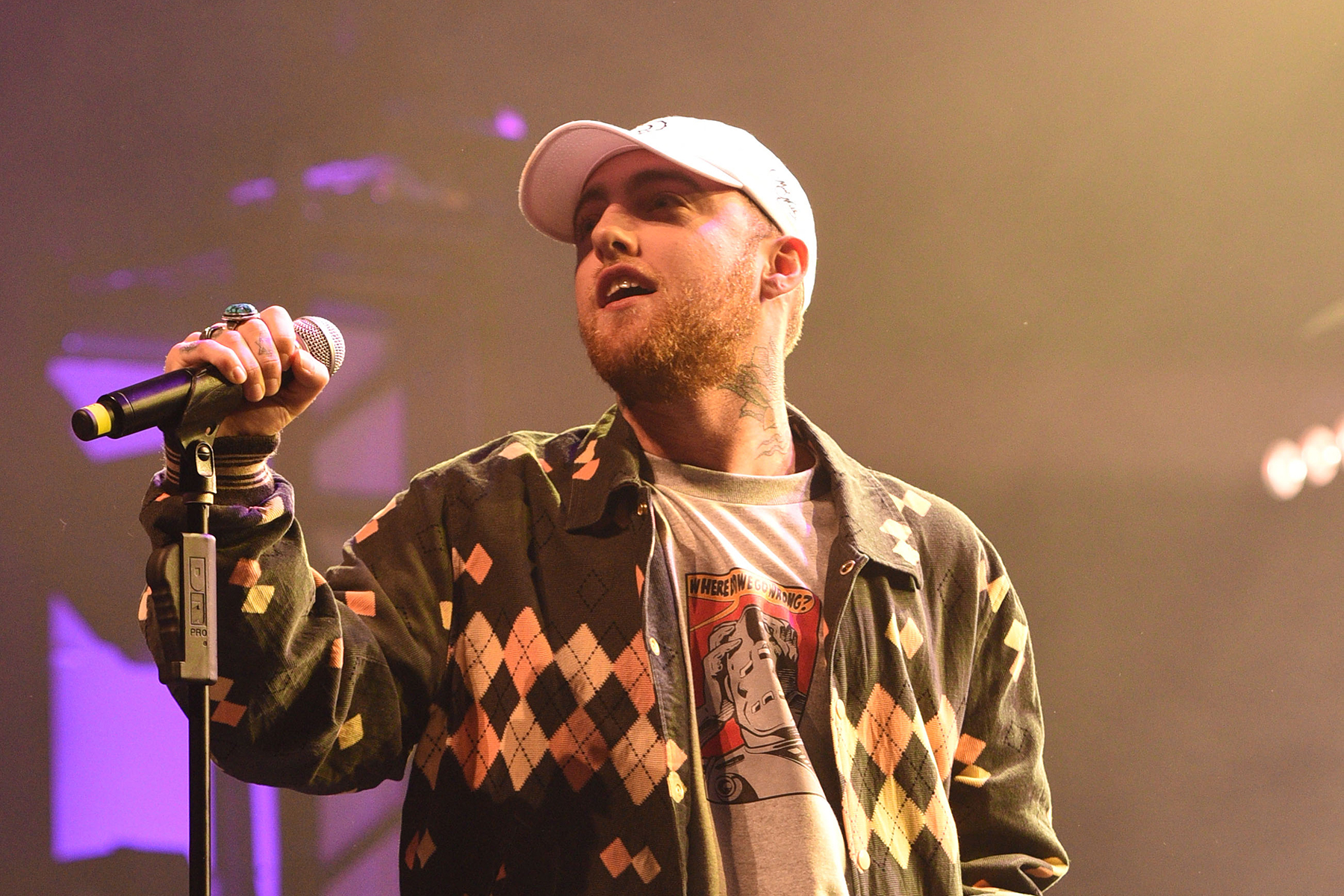 The top drug dealer convicted in the fatal fentanyl overdose of rapper Mac Miller was sentenced to 17 and a half years in federal prison Monday. The judge rejected his plea deal as too lenient after he continued to sell counterfeit oxycodone pills even after the rapper’s untimely demise in September 2018.

Stephen Walter, 49, had agreed to a flat 17-year sentence under a deal with federal prosecutors struck last October, but considering the bargain was below federal guidelines, and because prosecutors previously claimed Walter continued to sell cocaine and the dangerous pills known as “blues” leading up to his 2019 arrest, U.S. District Judge Otis D. Wright, II, said he couldn’t accept it.

“The court has elected not to accept that plea agreement. So, sir, if you want, at this point, you can withdraw your guilty plea and go to trial,” Judge Wright said. “I may as well lay it out, okay. When you continue to engage in this activity even after your activities killed someone, I’m having a tough time not staying within the guidelines.”

After taking a couple of minutes to confer with his lawyer, Walter agreed to a higher sentence. As a result, he became the second convicted dealer to get more than a decade behind bars for Miller’s tragic death. Fellow dealer Ryan Reavis, 39, was sentenced to nearly 11 years in prison last month.

After prosecutors read a statement from Miller’s mom – the same heartbreaking statement she submitted to the court for Reavis’ sentencing in April – Judge Wright gave Walter a chance to address the court. The former dog groomer — who pleaded guilty to a single charge of fentanyl distribution under the deal that dropped a more serious charge of fentanyl distribution resulting in death — apologized to Miller’s family but claimed he didn’t know until he was arrested that the musician, born Malcolm McCormick, died from something he supplied.

“My actions caused a lot of pain, and for that I’m truly remorseful. I’m not that type of person who wants to hurt anybody. That’s not me. But on the paperwork where it says that I continued to conduct in that kind of behavior after I knew that there was death, that’s not the truth, your honor,” Walter said Monday while appearing in custody in the courtroom in Los Angeles.

“I don’t know whether or not it was after you knew because no one can prove what you knew and when you knew it, but it was certainly after the event,” Judge Wright interrupted.

Walter then claimed he only directed Reavis to deliver the pills to a third drug dealer charged in the case, Cameron Pettit, because he believed Pettit wanted the pills for himself.

“I dealt with Cameron Pettit, and he led me to believe that he was going to ingest the pills that I sold him. He never told me anything about McCormick. He didn’t tell me he was going to deliver those pills to another person,” Walter said.

“I’m still taking responsibility for everything that happened, but he never told me it was for another person,” Walter continued. “He was experienced is using those pills. I thought it was for him — for personal use. And then he delivered them to McCormick with cocaine and Xanax, or whatever. I was not willing to do that and had no intent to do anything else other than [sell to] Cameron Pettit. And then two days later, when there was an overdose, Cameron never called me and told me about it, that he had anything to do with him. So I had no idea that somebody had passed. If I would have known, I would not have continued that type of behavior.”

Before issuing his final sentence of 17.5 years in prison and five years of supervised release, Judge Wright said his decision had nothing to do with McCormick’s “celebrity.”

“This was a human being who unwittingly took something that will flat out kill you, and I have no idea why we have people out here dealing in this stuff, peddling this stuff. This is what upsets me. Everybody now knows this stuff will kill you. I need to be quiet because I’m talking myself into something stratospheric,” Judge Wright said.

A source previously told Rolling Stone that Pettit also reached a plea agreement in the case but that it had been sealed.

McCormick was 26 years old when he died at his home in Los Angeles on Sept. 7, 2018, from a lethal cocktail of fentanyl, cocaine, and alcohol, the Los Angeles County Medical Examiner and Coroner ruled.

The rapper, who was open about his struggles with addiction, was last seen alive by his assistant around 10:30 p.m. on Sept. 6, 2018. It was the assistant who found him unresponsive the next morning when he went to check on him.

According to the indictment that was waived in Walter’s case, Pettit agreed on Sept. 4 to supply McCormick with 10 oxycodone pills called “blues” as well as cocaine and the sedative Xanax. When he made the delivery on Sept. 5, Pettit allegedly gave Miller the counterfeit oxycodone pills that contained fentanyl instead.

“My life went dark the moment [McCormick] left his world. [He] was my person, more than a son. We had a bond and kinship that was deep and special and irreplaceable. We spoke nearly every day about everything – his life, plans, music, dreams,” the rapper’s mom, Karen Meyers, said in her statement read to the court Monday after it was first shared at Reavis’ sentencing.

“His laughter was infectious and bright. My love for him was unparalleled, and I felt the same from him,” she wrote. “He would never knowingly take a pill with fentanyl, ever. He wanted to live and was excited about the future. The hole in my heart will always be there.”