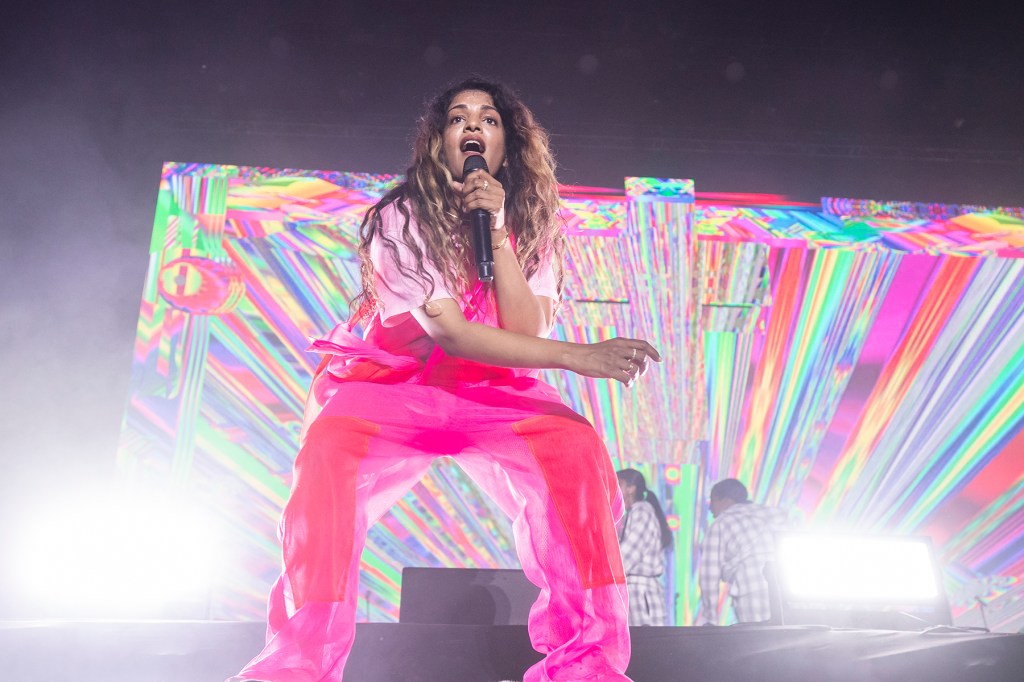 The musician’s sixth studio album is “expected to drop any day now,” according to a release

M.I.A. is giving herself her own flowers on her latest single, “Beep,” set to appear on her sixth studio album Mata. The album, which follows up on 2016’s AIM, is now three singles in with no official release date, although the project is “expected to drop any day now.”

“Beep” is a self-celebration that reflects on the musician’s decades-long career. “Went from tryna pay the rent/Used a pen on men and made a dent/Yeah time and again/Make it go top 10,” M.I.A. shares on the energetic single. “I’m not a politician and not UN/When I meet face to face/Yeah Don’t be late/Talkin’ on the phone/Yeah I’m not gonna wait/When you gotta tell me you better locate.”

M.I.A. seems eager to get back on the road to hitmaking that defined her artistry early on. She also has suggested that she isn’t the one holding up the release of Mata.

In an Instagram Story shared at the end of August, the artist wrote: “I had to wait 2 years for a Doja Cat verse…. Then a Nicki one… Then a…. Never mind. If Mata isn’t out [September] I will leak it myself.”

Unless the album somehow arrives through the streaming pipeline before the end of the night, an October release – or later – seems imminent, whether at the permission of Island Records or M.I.A.’s own volition.