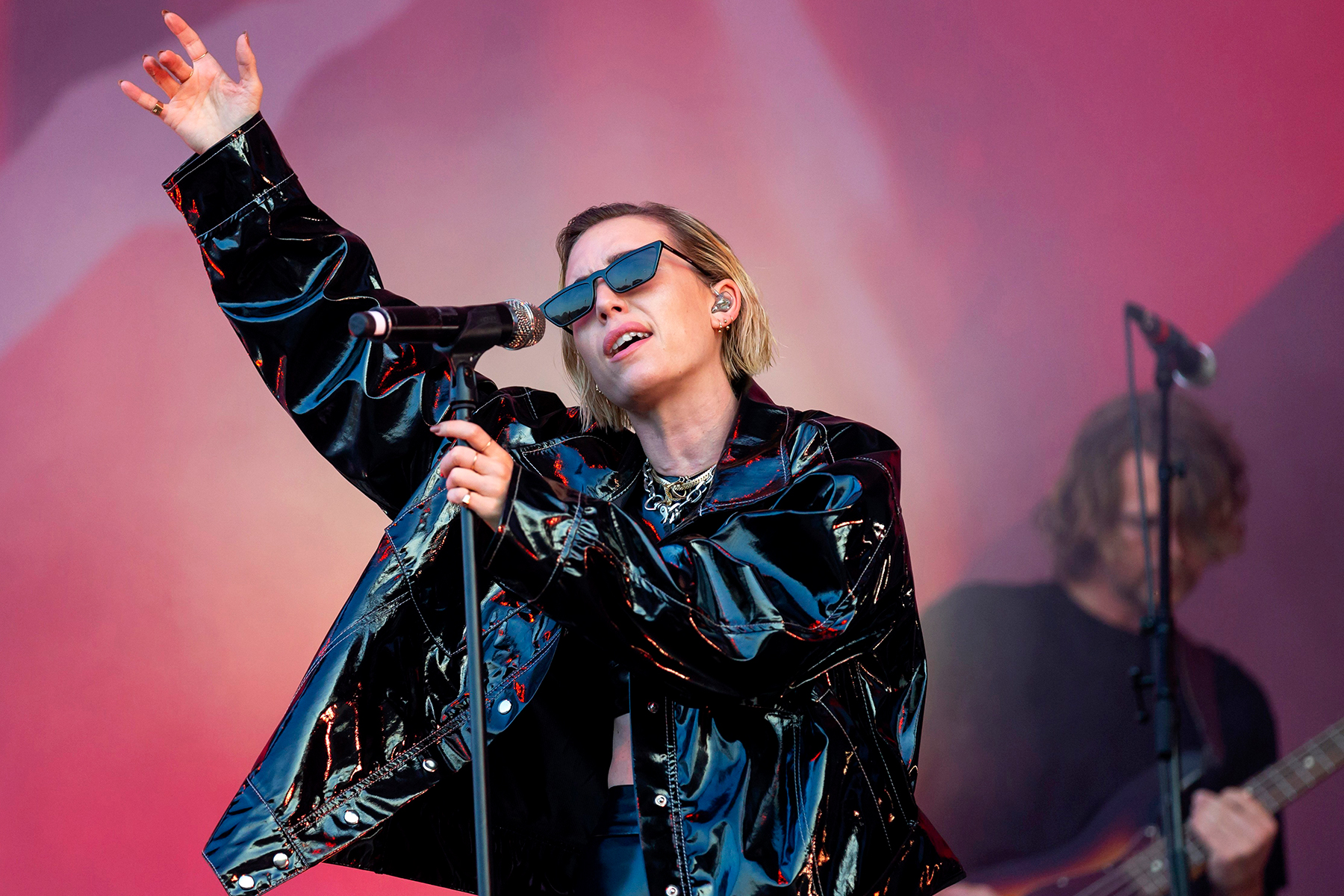 Lykke Li wants to rewind to when things were going well. On Wednesday, the Swedish pop star surprise-dropped her eerie ballad “No Hotel,” in which she  reminisces about a past love — and longing for their return.

The melancholic track opens with the sound of a squeaky door hinge before Li sings in the opening verse: “There’s no hotel. No cigarettes. And you’re still in love with someone else.” She goes on to sing to a former flame, “take me back,” before later admitting, “With every step, I’m not over you.” The blue song wraps with the soft chirp of crickets.

Though Li released a 10th-anniversary edition of her album Wounded Rhymes last year, “No Hotel” is the singer’s first new release since dropping her first Swedish-language track “Bron” and a haunting cover of Gloria Gaynor’s “I Will Survive” in 2020. Li’s most recent album, So Sad So Sexy — which featured tracks such as “Sex Money Feelings Die” and “Hard Rain” — arrived in 2018.

Back in 2019, Li collaborated with her friend Yola Jimenez to launch the mezcal brand, Yola, along with an accompanying festival.“ I definitely want to emphasize that this is a festival where we highlight women, but it’s not a festival for only women,” she told Rolling Stone at the time. “I think so much in the world now is about technology and disconnection, so [this is] just a place to be present.”