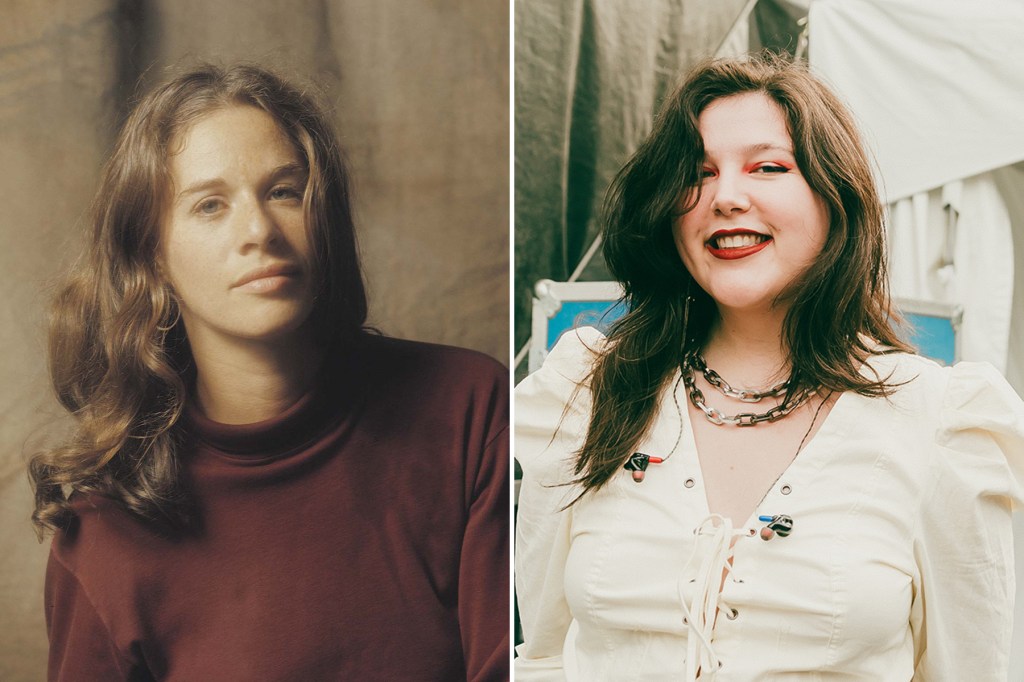 Lucy Dacus, a.k.a. Master of Covers, has finally dropped two renditions of Carole King songs she announced back in January: “Home Again” and “It’s Too Late.”

Included as a seven-inch single to an archival King live album released via Third Man Records, Dacus puts her own elegant indie spin on the Tapestry classics. You can hear the criminally underrated “Home Again” above, a live performance of it here, and, of course, “It’s Too Late” below.

“When I listened to Tapestry from my momʼs CD collection, I was young enough that it didnʼt register as good or bad — it just defined what music sounded like to me, and itʼs still a foundation of how I understand songwriting,” Dacus told The Guardian. “Sheʼs clever in the good way — queen of internal rhyme — and I love how her melodies reinforce the tone of the lyrics. She keeps it simple, but thatʼs what makes it universal. When I was asked to cover a couple of her songs, it was a no brainer. Her work feels like a part of my DNA, and Iʼm grateful for it.”