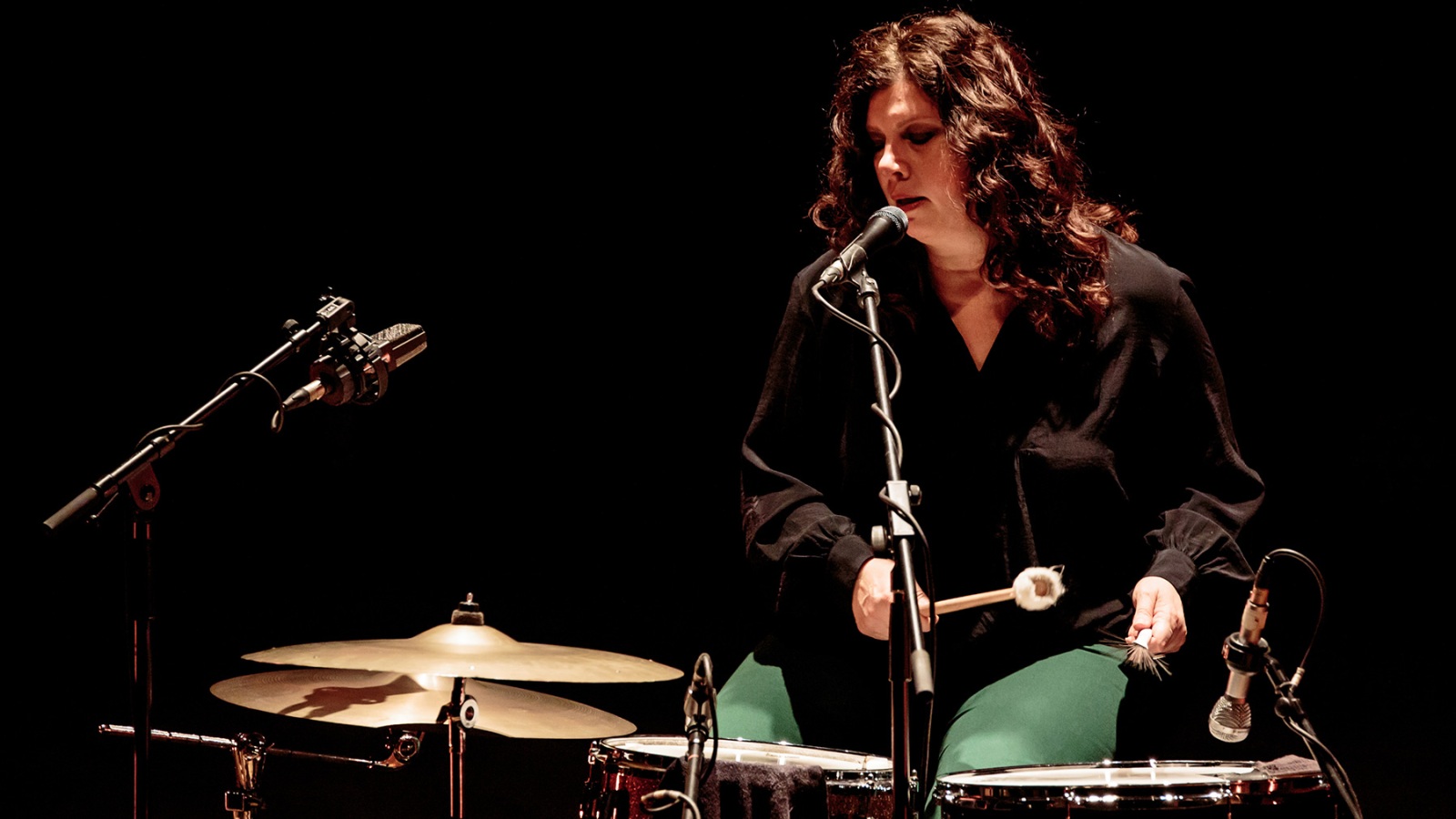 Her husband, Low frontman Alan Sparhawk, confirmed the news on Twitter, “Friends, it’s hard to put the universe into language and into a short message, but… She passed away last night, surrounded by family and love, including yours. Keep her name close and sacred. Share this moment with someone who needs you. Love is indeed the most important thing.”

In recent months, Low have had to cancel many tour dates while Parker underwent ovarian cancer treatment. “There have been difficult days, but your love has sustained us and will continue to lift us through this time,” Sparhawk wrote in an Instagram message to fans on Oct. 7. Parker said she had been diagnosed with cancer in Dec. 2020.

Parker and Sparhawk, a married couple that surprised reporters by talking about how they were Mormon, formed Low in Duluth, Minneosta in 1993. A number of bassists have rounded out the trio, which was initially renowned for how slowly they played. Their inspirations, according to a 1995 Billboard interview with Sparhawk, were “Eno, Joy Division, and the boredom of living in Duluth.”

Their debut album, 1994’s I Can Live in Hope, contained sparse arrangements with some songs moving at a slug’s pace, but for listeners who could pass the endurance test, the songs were beautiful. The dolorous, 10-minute “Lullaby,” which showcased Parker’s drawn-out lyrics, can stir both tears and feelings of longing. Parker’s drum kit at the time contained only a snare and a high-hat.

The trio built out its sound and picked up the tempo a little, attracting buzz from indie-rock fans for albums like 2001’s Things We Lost in the Fire and 2005’s The Great Destroyer, the latter of which showcased Parker’s and Sparhawk’s vocal harmonies. Former Led Zeppelin frontman Robert Plant was so moved by The Great Destroyer’s “Silver Rider,” which features the couple singing in tandem, that he covered the song on his Band of Joy album.

After getting a boost from their cover of “Little Drummer Boy” featuring in a Gap ad around 2001, they finally crossed onto the pop charts with 2007’s Drums and Guns, though they did not compromise their sound, incorporating electronic instruments into their studio work.

Their interest in electronics peaked on their last two albums, 2018’s Double Negative, and last year’s Hey What. Rolling Stone gave the latter album, which was more experimental in its construction than previous Low LPs while retaining poppy melodies, a positive review, praising the couple’s harmonies and highlighting Parker’s performance on “More” as a standout.

“The album’s best song, ‘More,’” the magazine wrote, “features Parker making sense of a life of bitterness (‘I should have asked for more than what I got’) over heavy-metal electronics but with ‘la-la-la’ refrains and Sparhawk howling, ‘aaa-ooooo,’ making it more bittersweet than wholly acrimonious.”

Parker felt like the fact that the band didn’t have much success, especially during the grunge boom, allowed them more creative leeway. “We’d be trying to replicate that success our whole career,” she told Vulture last year. “That, honestly, has allowed us to do whatever we want. It’s given us freedom to surprise ourselves and hopefully others, too.”