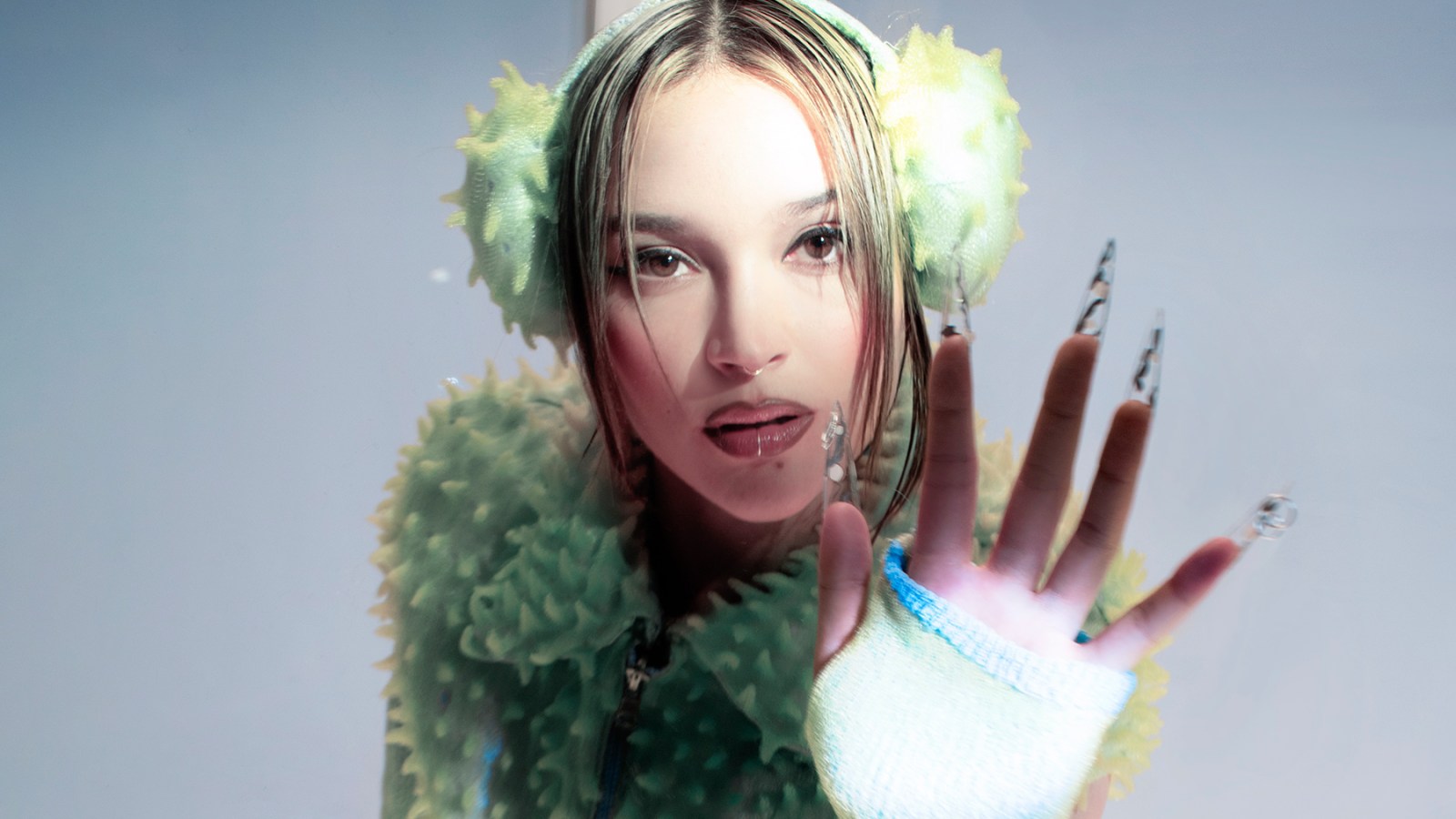 “Lolo presents: Playgirl.com” — but make it worldwide. On Monday, Lolo Zouaï announced a world tour in support of her dreamy R&B record Playgirl — her first since joining Dua Lipa on the Future Nostalgia tour as an opener.

“I’m so excited to reunite with all my Lo-riders & Playgirls around the world and sing together next year!!!!” Zouaï wrote on Instagram. “Which city am I gonna see you at??”

The French-Algerian singer will open her tour in Europe, stopping in London, Paris, and Amsterdam, before heading stateside and opening her U.S. leg in San Francisco, where she was raised. She’ll stop at New York’s Irving Plaza, and Seattle’s Neumos, before wrapping her tour at Los Angeles’ El Rey Theatre in May.

Zouaï released her album Playgirl last month, which dives into three different characters based on aspects of her personality: Playgirl, Dreamgirl, and Partygirl.

The Playgirl character, she said, shows up in the “songs that are creatively more daring and explore my fun, bold side.” Dreamgirl is all about “soft R&B songs that hit the heart, and feel the most nostalgic, sweet and gentle.” (Most of the album is Dreamgirl singing.) And Partygirl embodies the “darker, moodier songs that make you want to do bad things.”

“I need all of the sides to feel like a complete person,” she told Rolling Stone. “This album was much more crafted. I spent a lot of time learning about songwriting and getting better at it. I wanted the sound to reflect that, and I feel like it’s just an elevated version of myself.”