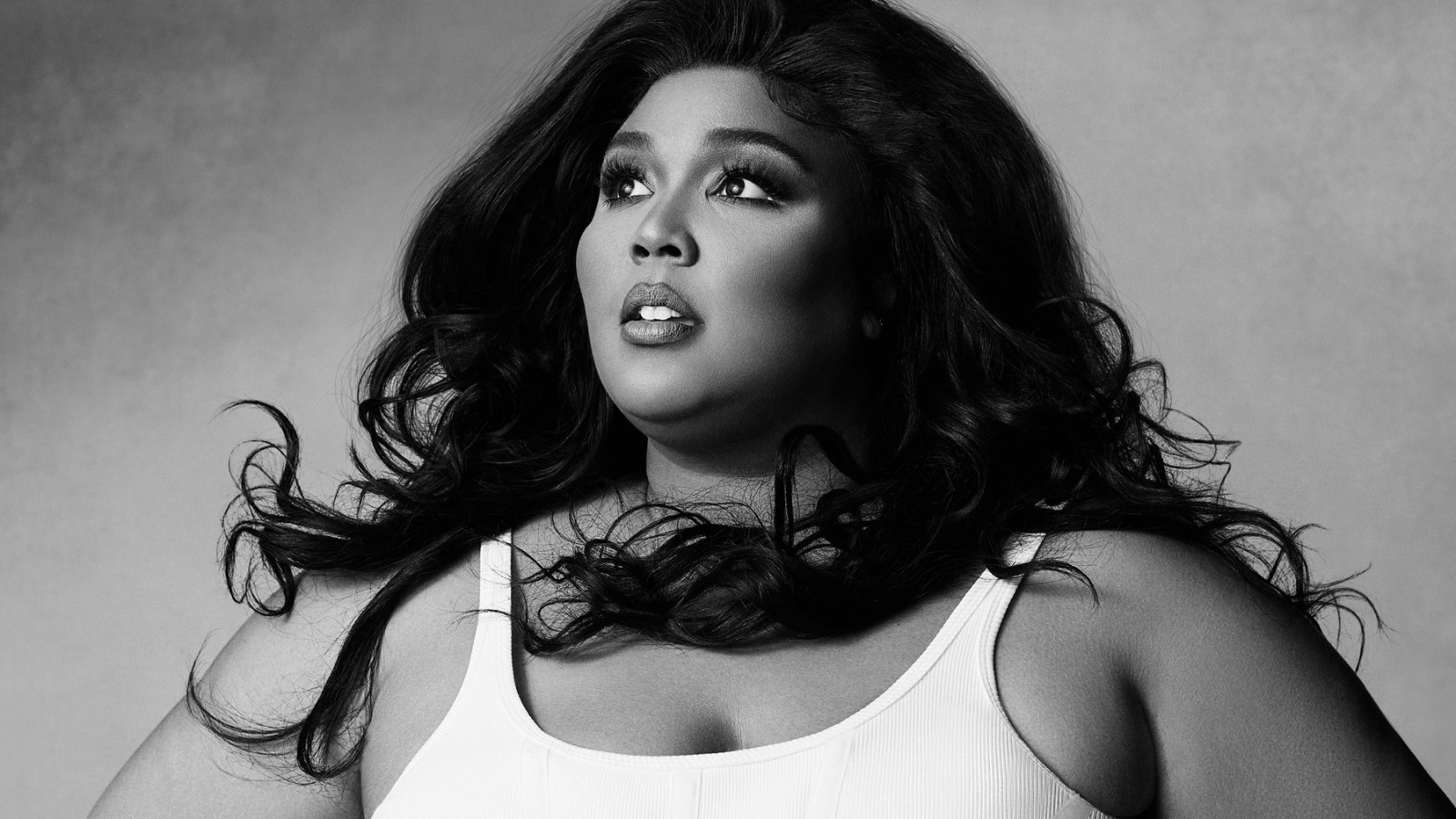 Lizzo offers an in-depth look at her remarkable rise to pop superstardom and her creative process in the new trailer for the upcoming documentary, Love, Lizzo, premiering Nov. 24 on HBO Max.

In the first moments of the clip, Lizzo states the one constant in her career and life: “I’m always chasing the music.” That was certainly true when she was growing up, though she goes on to admit — amidst archival footage of her younger days — that it took her a while to find “the confidence in her voice.”

Along with the old home video footage of Lizzo, the trailer teases scenes from the pop star’s packed concerts and her whirlwind life on the road, as well as her in the studio working on music. “Now, when people see me on stage, they see themselves,” Lizzo says near the end of the clip, adding, “Music gave me the opportunity to be who I am.”

Love, Lizzo will help cap off another major year for the singer, who released her fourth studio album, Special, back in July. The pop star also oversaw the premiere of her new reality show, Watch Out for the Big Grrrls, back in March, and in September, the series was awarded an Emmy for Outstanding Competition Program (meaning Lizzo only has an Oscar and Tony to go for an EGOT).

Lizzo has a few more dates left on her North American tour, which wraps on Nov. 18 and 19 with two shows at the Kia Forum in Los Angeles. She’ll tour the U.K. and Europe next spring.