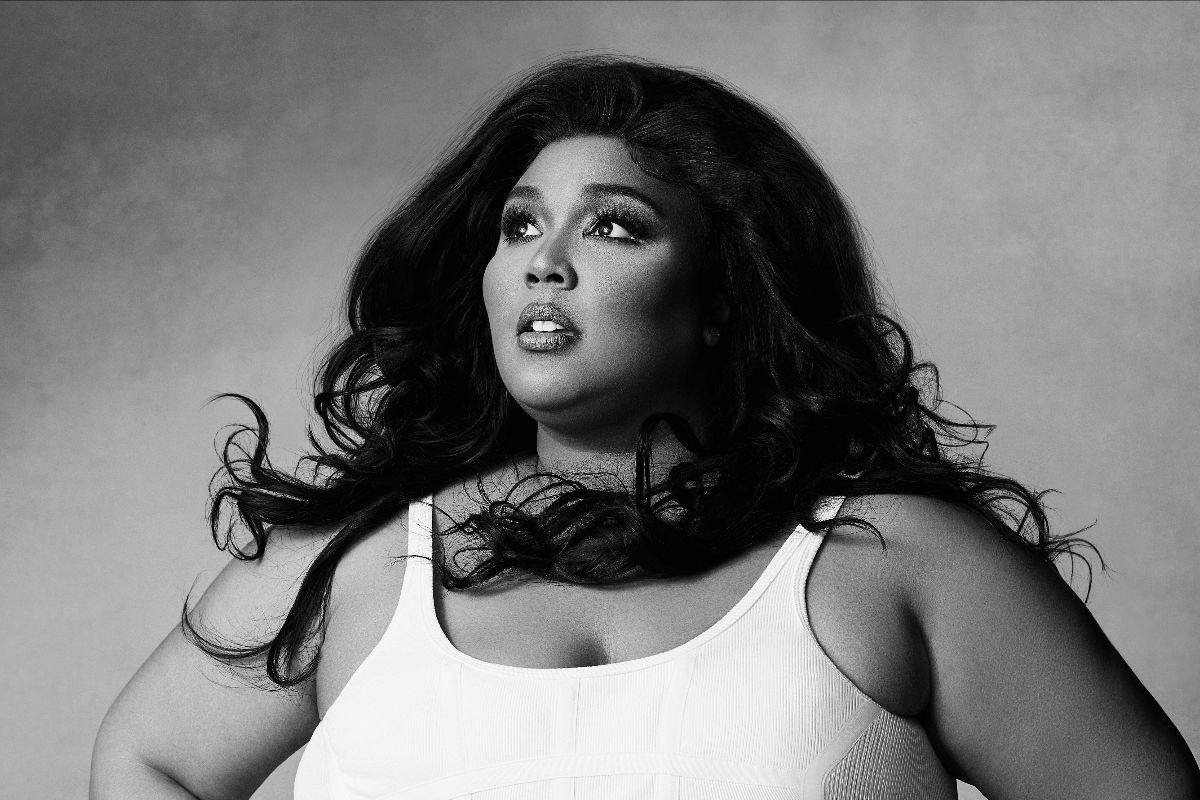 Lizzo will share her life story in her own words in a new documentary heading to HBO Max this fall.

The film was announced on Wednesday at the streaming service’s upfront event with the tongue-in-cheek title Untitled Lizzo Documentary, though it’s unclear if it will stick. The documentary tells “the inspirational story behind her humble beginnings to her meteoric rise with an intimate look into the moments that shaped her hard-earned rise to fame, success, love, and international stardom,” HBO Max said.

“Growing up I never dreamed I’d get to experience all of the things I’ve accomplished in my life, and I’m just getting started,” Lizzo said in a statement. “From ‘Cuz I Love You to my dramatic world tour, losing and gaining love, and creating my new album Special, y’all get to see the amount of time, patience, blood, sweat and tears that went into this process. It takes ten years to become an ‘overnight success,’ and hopefully I can inspire other young creatives to keep going.”

About damn time I could announce this. An intimate look at the one-and-only @Lizzo‘s rise to fame is coming to HBO Max this fall. pic.twitter.com/39MjjsYLp1

Lizzo will also serve as executive producer on the documentary, which Doug Pray directed. The film marks the rapper’s second foray onto a streaming platform this year, following her reality competition series Watch Out for the Big Grrrls.

Lizzo will drop her much-anticipated new LP Special in July, followed by a North American tour.