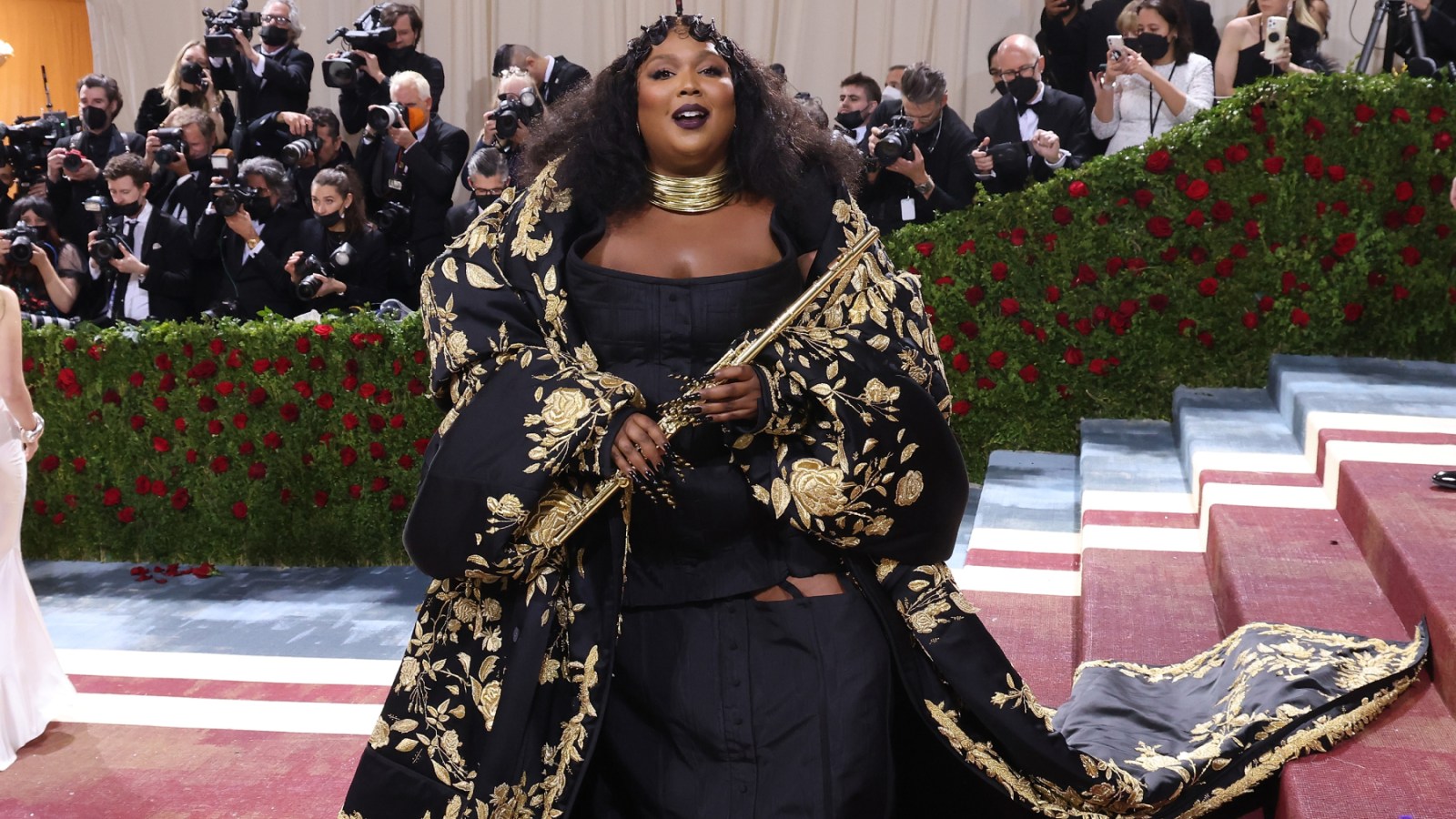 “Crown to Couture,” opening at Kensington Palace next year, will examine the lasting influence of 18th-century royal fashion

Dresses worn by Lizzo and Lady Gaga will be shown at a special exhibit at Kensington Palace highlighting the lasting influence of 18th-century royal fashion.

“Crown to Couture” will open on April 5, 2023, and run through Oct. 29 at the State Apartments at Kensington Palace (i.e. part of the palace that’s open to the public; the main building is the current London home of Prince William and Kate Middleton). “Crown to Couture” will feature over 200 hundred objects and is being billed as one of the largest exhibits ever staged at Kensington Palace.

The Lizzo outfit that will be on display will be the Thom Browne dress and gold cape she wore at the 2022 Met Gala (the theme was “Gilded Glamour”). Lady Gaga’s contribution will be the green grown she wore at the 2020 MTV Video Music Awards, which featured a giant skirt that wouldn’t have looked out of place at one of the many big events Kensington Palace hosted during the 18th century.

Complementing these bits of contemporary pop culture fashion will be an array of historic dresses from the Georgian era. Highlights include the Silver Tissue Gown, believed to be worn by Lady Theophila Harris in the court of Charles II (it’s also one of the few complete dresses from that era still around today), and the Rockingham Mantua, believed to have been worn by the wife of the British Prime Minister in the 1760s.

In a statement, Historic Royal Palaces curator Claudia Acott Williams discussed the bridging of past and present in the exhibit: “By bringing these familiar looks into the Palace and placing them in conversation with spectacular 18th-century court dress, we hope to provide a new perspective on these historic spaces and the seemingly distant customs of the Georgian Court, and allow visitors to experience the Palace as it was meant to be experienced: filled to the brim with the most fashionable and influential names of the day.”