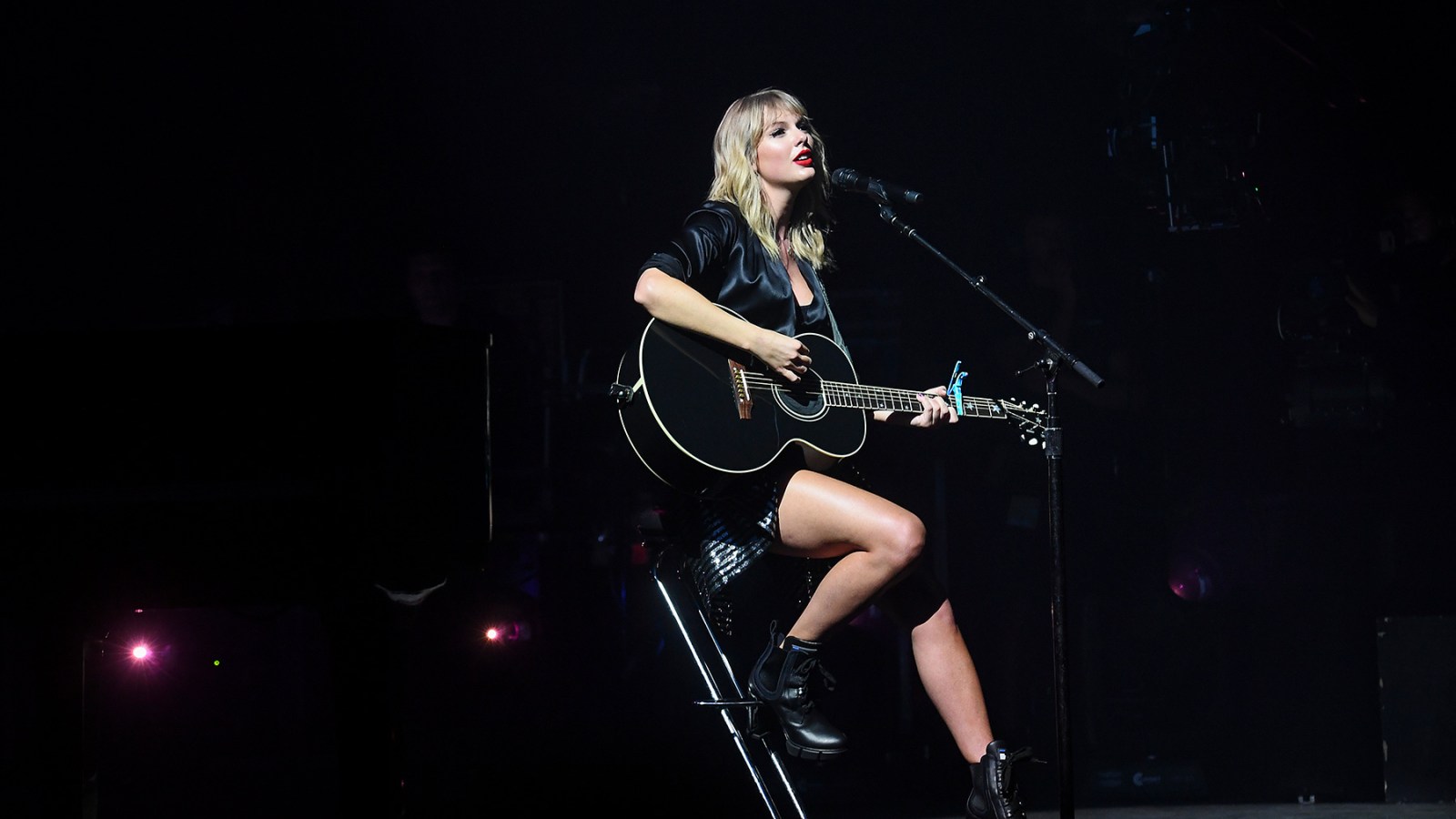 “Don’t Blame Me (Live Nation’s Version)” is on repeat for Live Nation Entertainment company chairman Greg Maffei in the aftermath of the Ticketmaster Verified Fan presale for Taylor Swift’s forthcoming Eras stadium tour. Hours-long wait times, platinum ticket pricing, and site glitches resulting from completely unprepared and overloaded website servers made for a hellish ticket-purchasing experience for fans. But Maffei claims that the fault isn’t on Live Nation or Ticketmaster, but on the incomprehensible demand. The singer, he suggests, is simply too famous – in fact, she’s apparently famous enough to fill 900 stadiums on presale alone.

“The Live Nation team is sympathetic to the long wait times and fans who couldn’t get what they wanted,” Maffei told CNBC. “Reality is it’s a function of the massive demand that Taylor Swift has. The site was supposed to be opened up for 1.5 million verified Taylor Swift Fans. We had 14 million people hit the site – including bots, another story, which are not supposed to be there. And despite all the challenges and the breakdowns, we did sell over 2 million tickets that day. We could have filled 900 stadiums.”

Maffei went on to explain that Swift’s Eras tour isn’t even a Live Nation-promoted event. “Interestingly, AEG – our competitor, who is the promoter for Taylor Swift – chose to use us because we are, in reality, the largest and most effective ticket seller in the world. Even our competitors want to come on our platform.” But the fact that AEG even needed to rely on Live Nation for a tour they are promoting on their own doesn’t speak to the effectiveness of their platform — but to their inescapable power and influence.

This paired with the chairman’s insistence that the presale was derailed by demand (“This exceeded every expectation”) for Swift’s first tour in four years (“That’s caused a huge issue”), feels like a major deflection in the face of the scrutiny Ticketmaster and Live Nation have faced, not only from ticketless fans, or those who feel robbed by platinum markups, but from politicians who may be in a position to interfere with their dominating monopoly on concert ticketing and promotion.

“Daily reminder that Ticketmaster is a monopoly, its merger with LiveNation should never have been approved, and they need to be reigned in,” Rep. Alexandria Ocasio-Cortez (D-N.Y.) tweeted earlier this week. Shortly after, Sen. Amy Klobuchar (D-Minn.) penned a letter addressed to the Live Nation Entertainment CEO, highlighting a lack of competition in the live music industry.

“Ticketmaster’s power in the primary ticket market insulates it from the competitive pressures that typically push companies to innovate and improve their services,” she wrote. “That can result in dramatic service failures, where consumers are the ones that pay the price.”

The nightmarish, and at times anxiety-inducing, experience of purchasing tickets is not unique to Swift’s Eras tour. On-sale for Harry Styles’ Love on Tour prompted similar responses from fans who were unable to purchase tickets after long wait times or were instead met with Ticketmaster’s dynamic-based official platinum prices marked up by hundreds of dollars by the time they were able to select tickets. The same occurred when Billie Eilish announced the Happier Than Ever world tour and is likely to happen again when Beyoncé eventually (hopefully) unveils dates for the Renaissance tour.

In early November, President Joe Biden tweeted saying he had called on his administration to crack down on hidden junk fees often found in concert ticket sales, but as Live Nation and Ticketmaster’s market domination continues, hidden fees are the least of live music fans’ concerns.