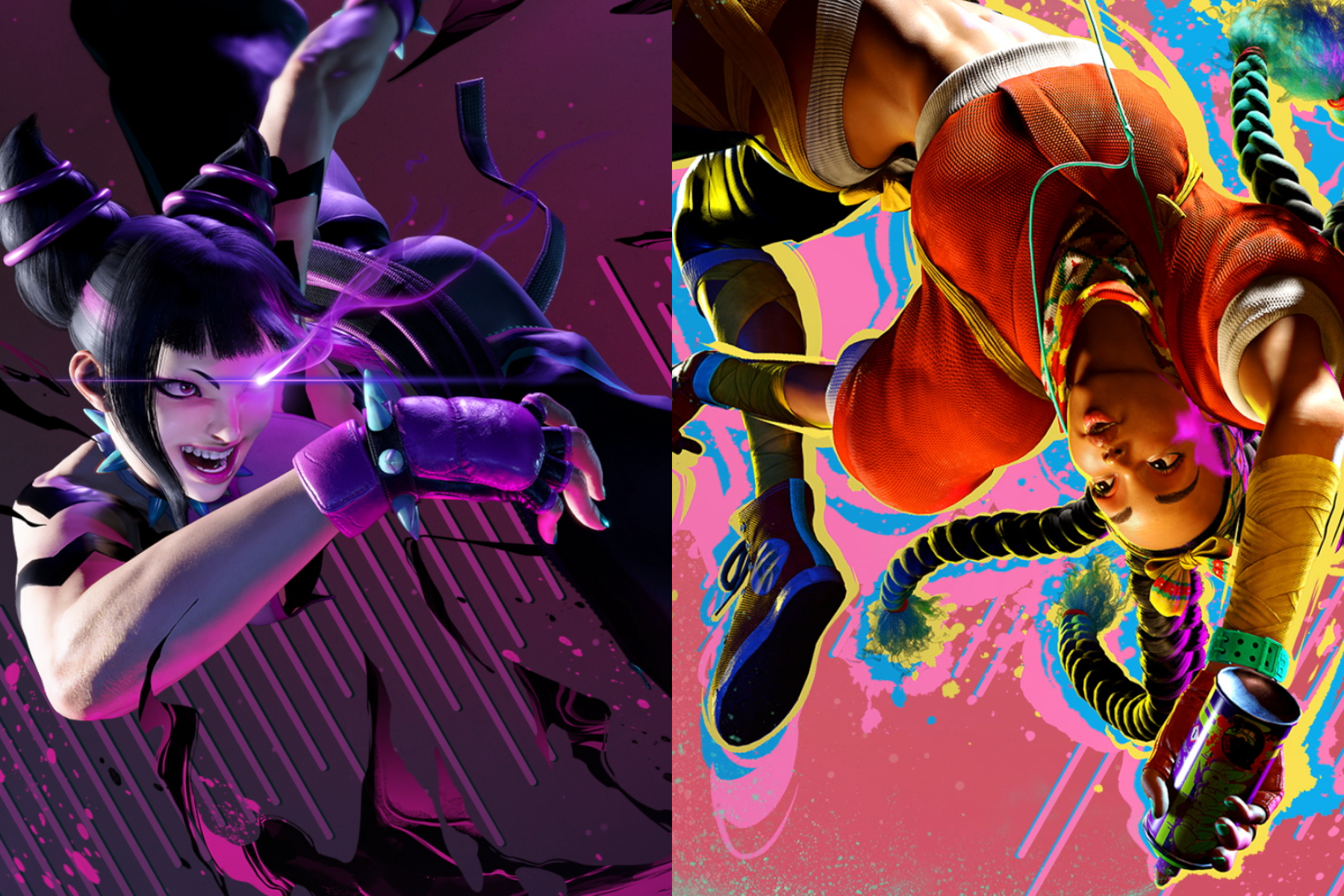 The audio tracks premiered live on our Twitch daily show.

Fresh off the recent introduction of world warriors Juri and Kimberly (as well as their game faces), Capcom has revealed the musical character themes for the fighters, exclusively for Rolling Stone. Premiering live on our Twitch daily show, each of the tracks has a unique feel attuned the personality of the characters. Check them both out below:

As can be gleaned, returning fighter Juri’s track leans into the fiendishness and playful chaos of the villainous brawler who, after the downfall of series big bad M. Bison in Street Fighter V, is adrift. The track, titled “ÅrachniD**” plays off the heavy bass tones and frenetic energy exemplified by EDM or dubstep beats.

Newcomer Kimberly’s theme, on the other hand, titled “Ninjastar Pop,” takes inspiration from the series roots with a upbeat, chiptune-laden hook which, combined with hip-hop heavy beat drops, evokes the retro 90s aesthetic that many players associate with the series. The character shares a tie to a legacy character, ninja and Final Fight protagonist Guy, who serves as her mentor.

The tracks for the characters follow previously revealed themes for the handful of fighters that have been officially announced, including series staples Ryu, Chun-Li, and Guile, returning contender Luke, and another newcomer — Drunken Fist master Jamie.

For more coverage of Street Fighter 6, and all things music-meets-gaming, tune-in to Rolling Stone on Twitch weekdays from 4 p.m. – 6 p.m. EDT. Follow us to become part of the story in the chat, and subscribe for exclusive members-only bonuses. To continue the chat 24/7, join our Discord server.