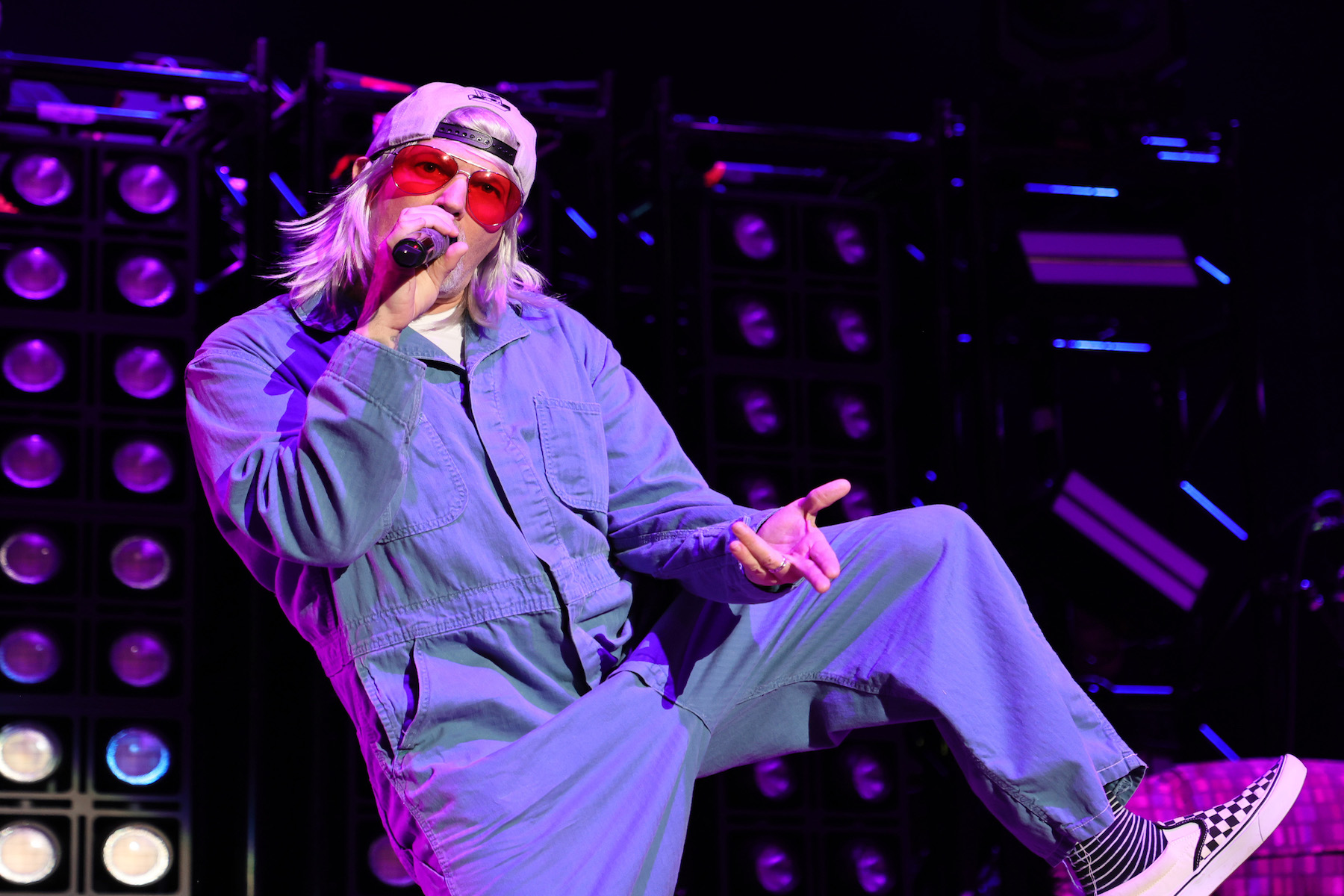 The forthcoming U.K. and European leg of Limp Bizkit’s Still Sucks tour will not go as planned. On Sunday, the band announced their decision to postpone their remaining dates following concerns over frontman Fred Durst’s health.

“For personal health concerns and based on medical advice given by my personal physician to take an immediate break from touring, Limp Bizkit will sadly have to postpone their 2022 UK and European tour,” the band wrote on social media. Representatives for Limp Bizkit did not immediately respond to Rolling Stone’s request for comment.

In their statement, Limp Bizkit added: “We truly apologise for any inconvenience this may cause to our loyal fans, promoters and support staff. Stand by for further news. Sincerely, Fred & Limp Bizkit.”

While the band did not disclose details of Durst’s health concerns, the singer shared a personal video on the band’s website, where he explained that he visited a doctor ahead of the next leg of the tour to “make sure I’m in good physical conditional.” But after undergoing a series of tests, Durst’s doctor raised concern over his health and advised him to stop touring so he can get more tests done. “This was very unexpected news, and I’m so sorry.”

The tour kicked off in April earlier this year with a slate of dates in North America supporting Limp Bizkit’s sixth studio album, Still Sucks. The group initially planned to take the record on the road last year but pulled out of their planned tour schedule due to Covid-related concerns after their Lollapalooza performance.

“In short, the system is still very flawed,” Durst told Billboard at the time. “Even if the performers, crews, staff, and promoters do their best to ensure safety on and behind the stage, that doesn’t ensure the safety of the audience as a whole. We are all in this together, and we all — individually and as a whole — have to make our best efforts to be as responsible and proactive as possible moving forward to combat and stop spreading COVID.”