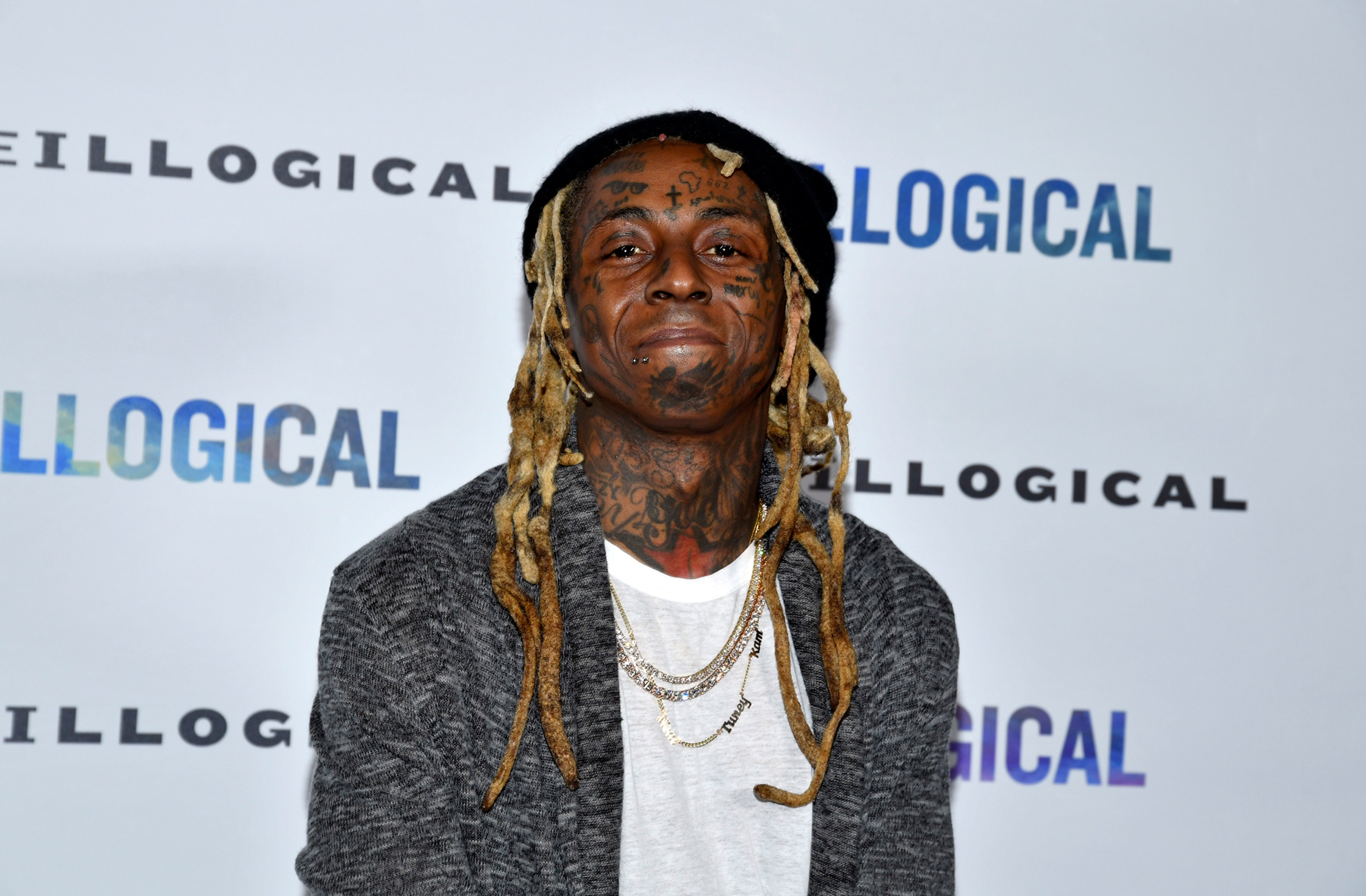 Lil Wayne has been pulled from the bill of another music festival as his run of bad luck continues. The rapper was forced to cancel his performance at the Strawberries & Creem festival in the U.K. on Saturday, June 18, after he was denied entry into the country “directly by the Home Office in a last minute decision,” event organizers announced Wednesday.

“We are deeply disappointed by this sudden and negative ruling,” Strawberries & Creem organizers wrote in a statement. “We have received very minimal notice, and the timing of the decision is of course upsetting for all involved.”

In a statement to Rolling Stone, a Home Office spokesperson said, “Any individual who has been sentenced to a custodial sentence of 12 months or more must have their application refused.”

The statement appears to reference the rapper’s 12-month prison sentence for weapons charges stemming from his arrest in July 2007. Though Wayne was sentenced to a year, he was released after eight months due to good behavior.

The Strawberries & Creem festival was set to mark the rapper’s first performance in the UK in 14 years. Back in 2011, Lil Wayne was forced to miss a slate of festival appearances after his visa application was denied by the UK Border Agency, also citing his criminal record.

Ludacris will take the stage in place of Lil Wayne at Strawberries & Creem. “In the absence of any statement from Lil Wayne, we would like to apologise to everyone who was coming to see him perform,” the festival organizers wrote. “We look forward to welcoming Ludacris to S&C instead.”

A representative for Lil Wayne did not immediately respond to Rolling Stone’s request for comment.

Prior to this incident, Wayne was recently replaced by A$AP Ferg at New York’s Governors Ball after his set was canceled due to a “flight disruption.” In May, the rapper was scheduled for Memphis’ Beale Street Music Festival but pulled out with organizers citing “mechanical problems with his jet.”