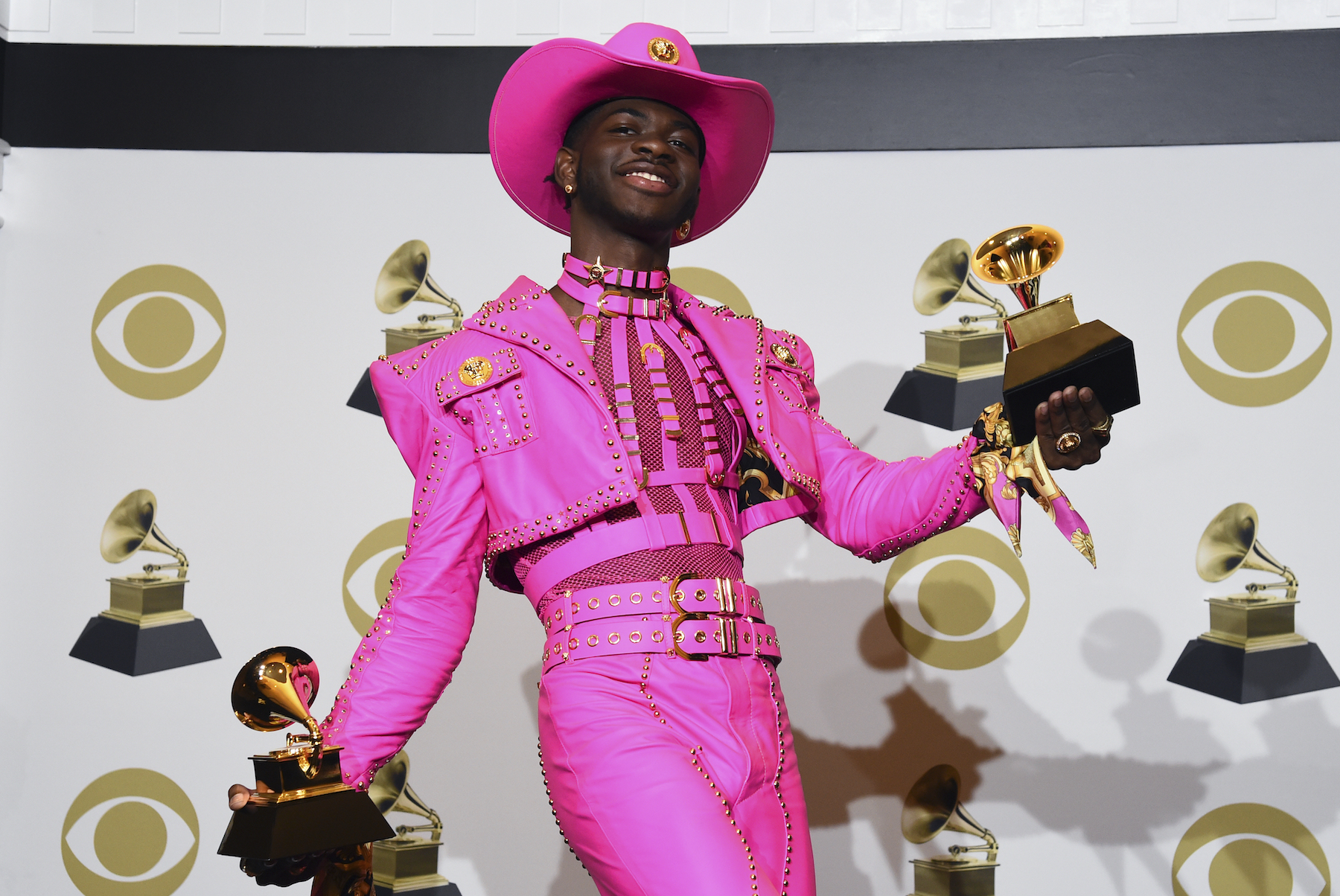 Lil Nas X is heading back out to the “Old Town Road” for a throwback performance of his earliest hit, this time as an animated country musician named June Bug on the Disney Plus series The Proud Family: Louder and Prouder.

When a normally disco-ified Bobby Proud joins June Bug’s country ensemble, the rapper-singer’s character pulls a brazen power move. “Nah cuh, I’m the only one who plays guitar around here,” he tells him, making him ditch his electric keytar for a washboard instead. “Give this a try, cuh, I love that for you.”

“Old Town Road” soundtracks the remainder of the semi-chaotic scene as Oscar Proud holds on for dear life on the back of a volatile horse and Suga Mama pulls a dozen fish from the lake all at once. The country hoe-down that June Bug and Bobby Proud spark calls all the way back to 2019 when Lil Nas X and his cowboy get-ups were the inescapable leaders of the yeehaw agenda.