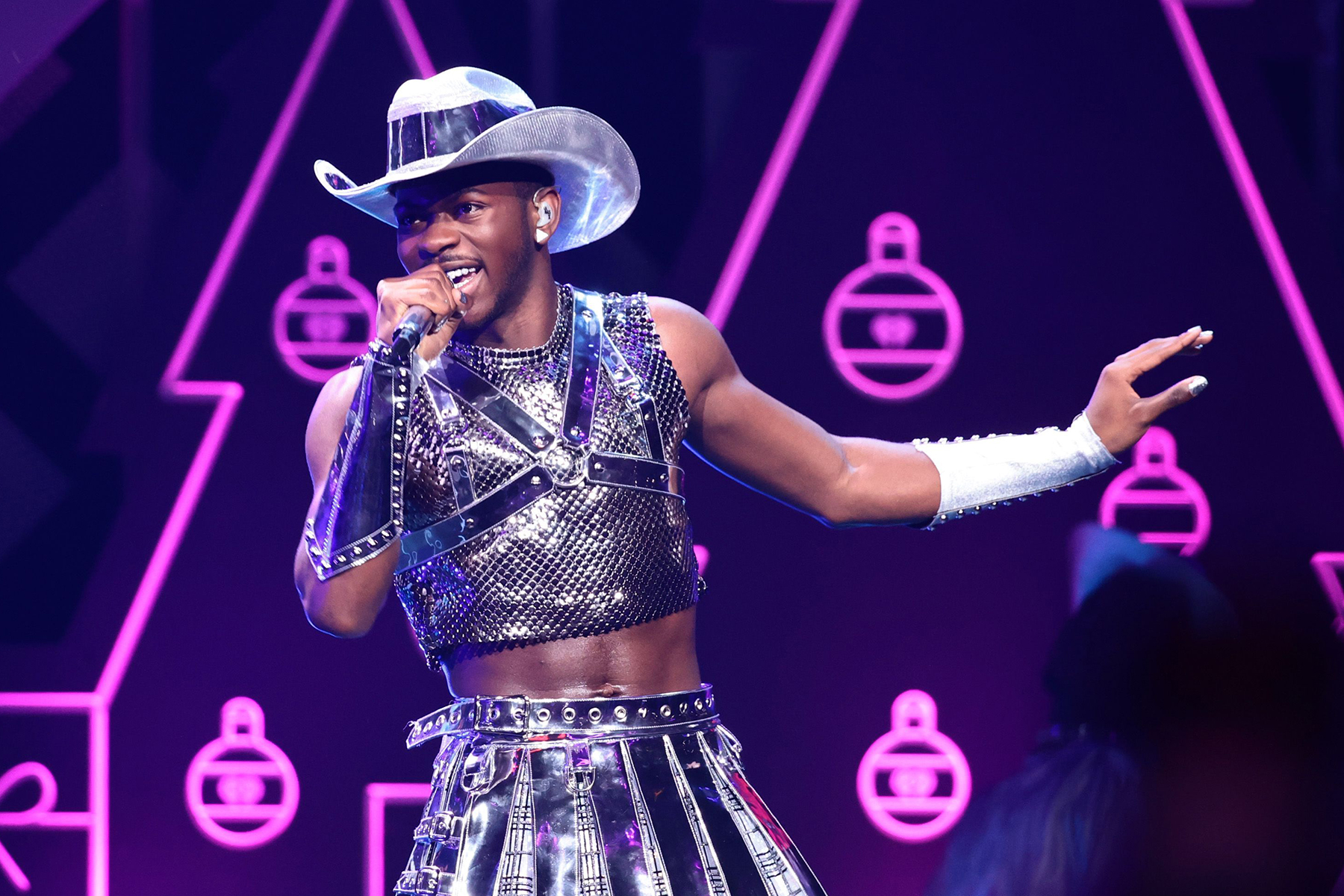 Lil Nas X is gearing up for his first headlining tour as the 20-date Long Live Montero North American and European trek kicks off at Detroit’s The Fillmore on Sept. 6.

With stops in Chicago, Toronto, Boston, Atlanta, Miami, Los Angeles and more, the tour will span through November where Lil Nas X will perform shows in Amsterdam, Berlin, London, Paris, among others, before wrapping in Barcelona, Spain on November 17.

The rapper-singer will be teaming up with Cash App for an exclusive pre-sale that allows users to input the first 9-digits of their Cash Card as an early access code. General sale for the North American leg of the tour will begin on Friday, April 29 at 10 a.m. local time. On-sale for European dates begins Friday, May 6th at the same time.

Lil Nas X shared Montero in September 2021 featuring the controversy-stirring singles “Montero (Call Me By Your Name” and “Industry Baby” featuring Jack Harlow. For his first tour, the artist is setting off with theaters and auditoriums, including a night at New York’s Radio City Music Hall and Los Angeles’ YouTube Theater.