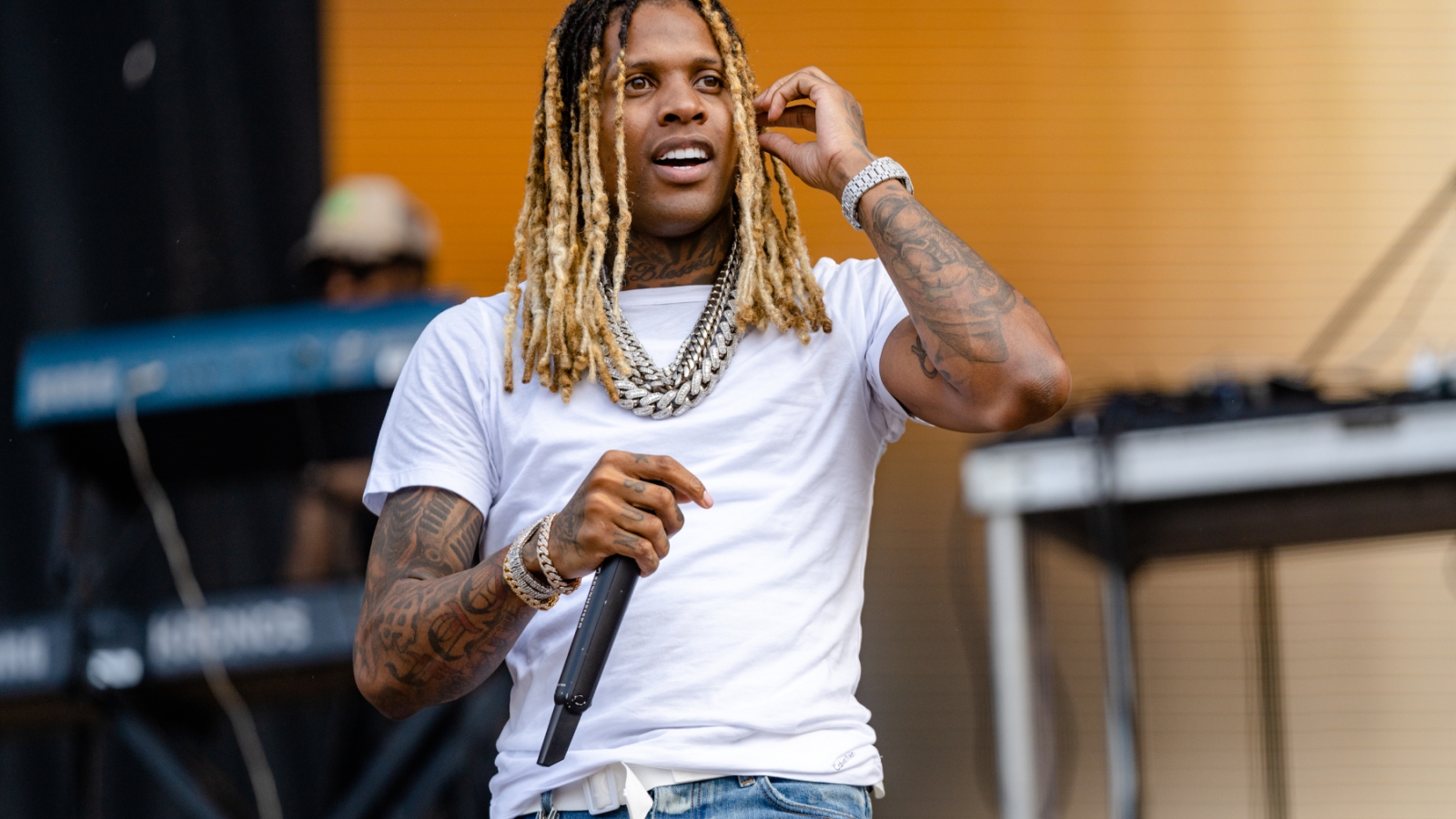 All of those charges were dismissed in an official filing from the Fulton County District Attorney’s Office last week, citing “prosecutorial discretion.” The filing read in part: “The facts of this case have been reviewed, and although probable cause existed for the defendants arrest, the decision at this time is not to prosecute.”

Arora, however, did tell Fox 5, “For some reason, they decided that Mr. Banks was involved since some of the people he affiliated with were involved in the shooting. We strongly denied that… Choosing not to [pursue charges] is essentially code for ‘we can’t prove our case’. Probable cause is an incredibly low standard… it’s not like reasonable doubt at trial.”

Arora added, “It took three years, he was never indicted, and our position has always been while he was present, he didn’t do any of the shooting, and he wasn’t involved in it.”

The non-lethal shooting took place on Feb. 5, 2019, and police originally claimed that video footage showed Banks driving past the Varsity and firing a gun (the victim was hit in the leg). Several months later, warrants were issued for the arrest of Banks, as well as his co-defendant at the time, the now-deceased rapper King Von. After the warrant was issued, Banks said on Instagram that he planned to turn himself into authorities, while he also dropped a song, “Turn Myself In,” in which he rapped about “false accusations” and proclaimed his innocence.

Though Banks has had these charges looming over him for three years, his music career has continued apace. Since 2019, he’s dropped four albums, with his most recent effort, 7220, arriving in March. Over the summer, however, Banks announced that he would step back from music and performing and “focus on my health” after he was hit in the face by pyrotechnics while performing at Lollapalooza.