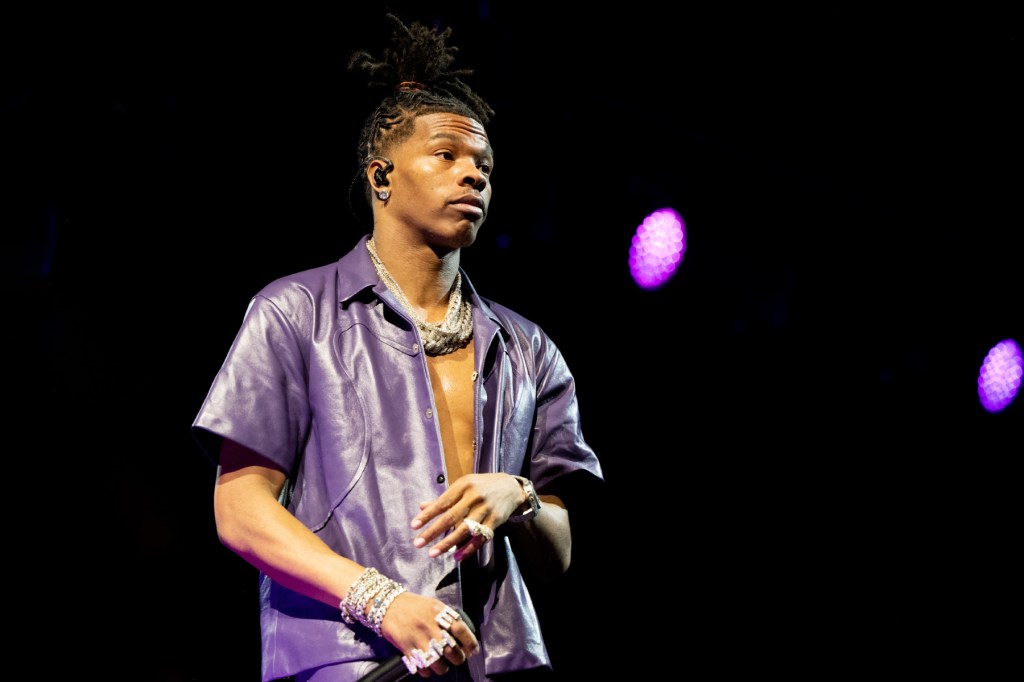 According to the CBC, Lil Baby’s cancellation was announced at around 9:30 p.m. local time, about 30 minutes before the event was scheduled to end — and the crowd apparently didn’t take the news well. Videos of the ensuing chaos show attendees ripping down tents, tossing garbage cans, toppling refrigerators, breaking tables, and raiding a beverage tent.

The Vancouver police eventually arrived on the scene to help break up the mayhem. So far, there have been no reports of serious injuries, though at least one attendee told the CBC he was on the receiving end of police force: “I paid for two days, $260, and probably four of the artists I bought the tickets to see cancelled, and I also got pepper-sprayed and bashed my knee out with a baton — so overall it was not a good night,” the person said. (The Vancouver police did not immediately return Rolling Stone’s request for comment.)

Lil Baby called off his set at the last minute due to an illness, with the rapper elaborating in an apology on his Instagram Stories: “I would like to start off by saying I truly apologize Vancouver, Canada, the Breakout Festival, and to everyone who was in attendance! I have been going so hard these past few months without any breaks that it finally caught up with me. And my body completely shut down. I owe you guys big time and will for sure make up for it soon.”

Lil Baby wasn’t the only artist to pull out of the festival either, with Lil Uzi Vert, Polo G, and Sofaygo also not making scheduled appearances. Crescendo1, one of the companies behind Breakout Fest, addressed the chaos that engulfed the festival on social media and said it would be contacting attendees with details about partial refunds soon.

“We do not condone violence or destruction of property and are utterly disappointed with the way some of our patrons acted at this year’s event,” Crescendo1’s statement read. “Safety of our guests and venue staff is our number one concern. We did everything to make Breakout a unique and enjoyable experience for Vancouver’s rap fans.”

In a statement shared with Rolling Stone, Laura Ballance, a rep for the Pacific National Exhibition amphitheater, said there was “significant damage” done to both the venue and parts of Hastings Park, where the festival was held. Ballance added, “[T]he PNE is incredibly sorry for the actions of those guests and impact this behaviour may have had on our community. We will be undertaking a full investigation and will be making further statements shortly.”