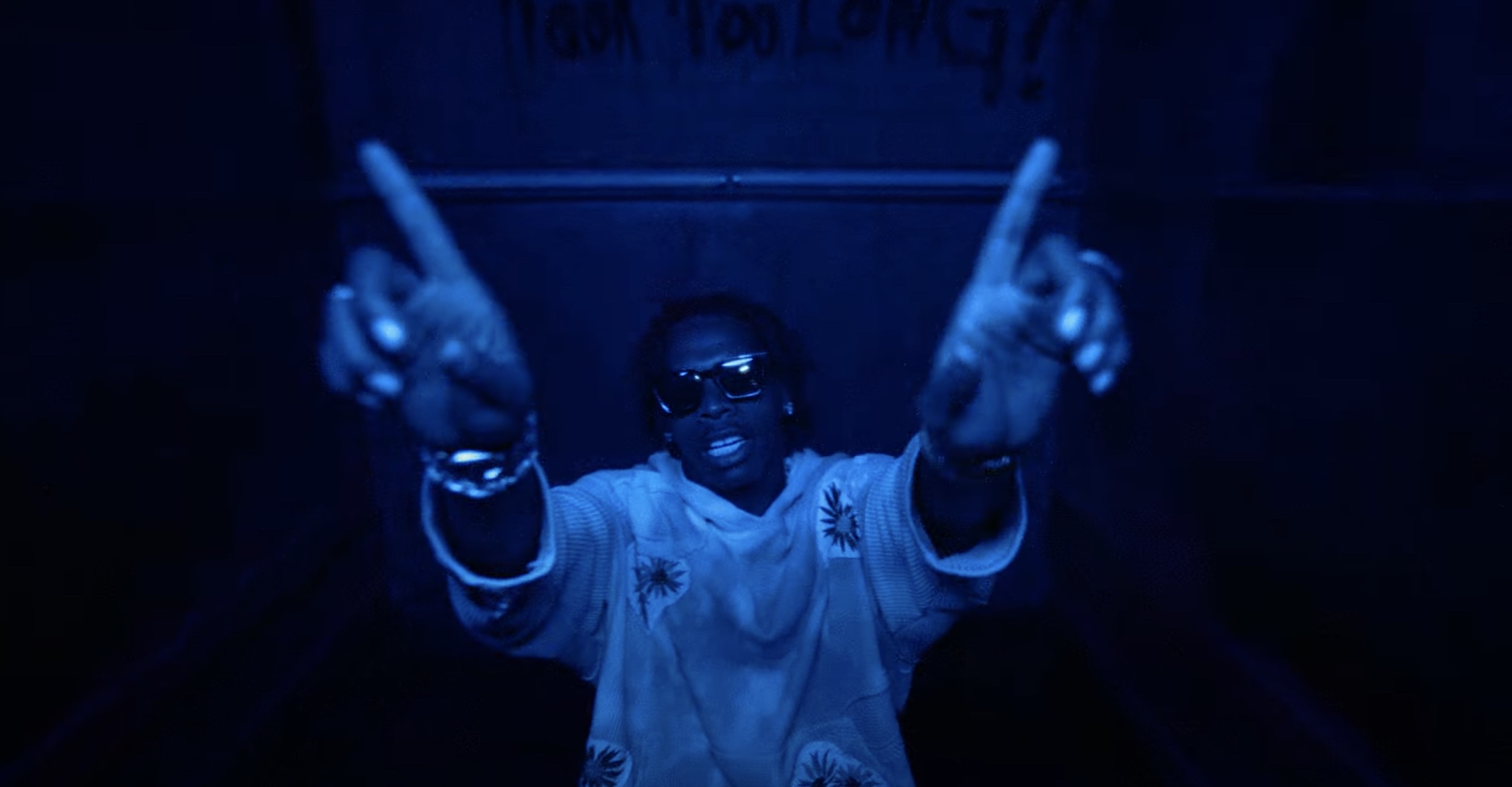 Following a string of high-profile guest appearances, Lil Baby returns with the video for his hard-hitting new track “Detox,”  a single off the rapper’s upcoming follow-up to 2020 LP My Turn.

The visual for the Nick Papz-produced track finds Lil Baby operating a chaotic Boiler Room-esque brokerage — Wolf of Sparks. St, an Atlanta-related nod to The Wolf of Wall Street, is written out on a whiteboard alongside stock market numbers — as well as sparring in a boxing ring and, in a moment of quiet contemplation, teaching at a yoga studio.

“Detox” arrives a week after the release of Untrapped: The Story of Lil Baby, an Amazon Prime Video documentary about the rapper’s meteoric rise. Lil Baby also recently featured on DJ Khaled’s “Staying Alive” alongside Drake, as well as Nav’s “Never Sleep” with Travis Scott.

Lil Baby has long been teasing his much-anticipated follow-up to My Turn, releasing three singles — “Frozen,” “Right On,” and “In a Minute” — in the first half of 2022; however, a new album announcement has not yet materialized.