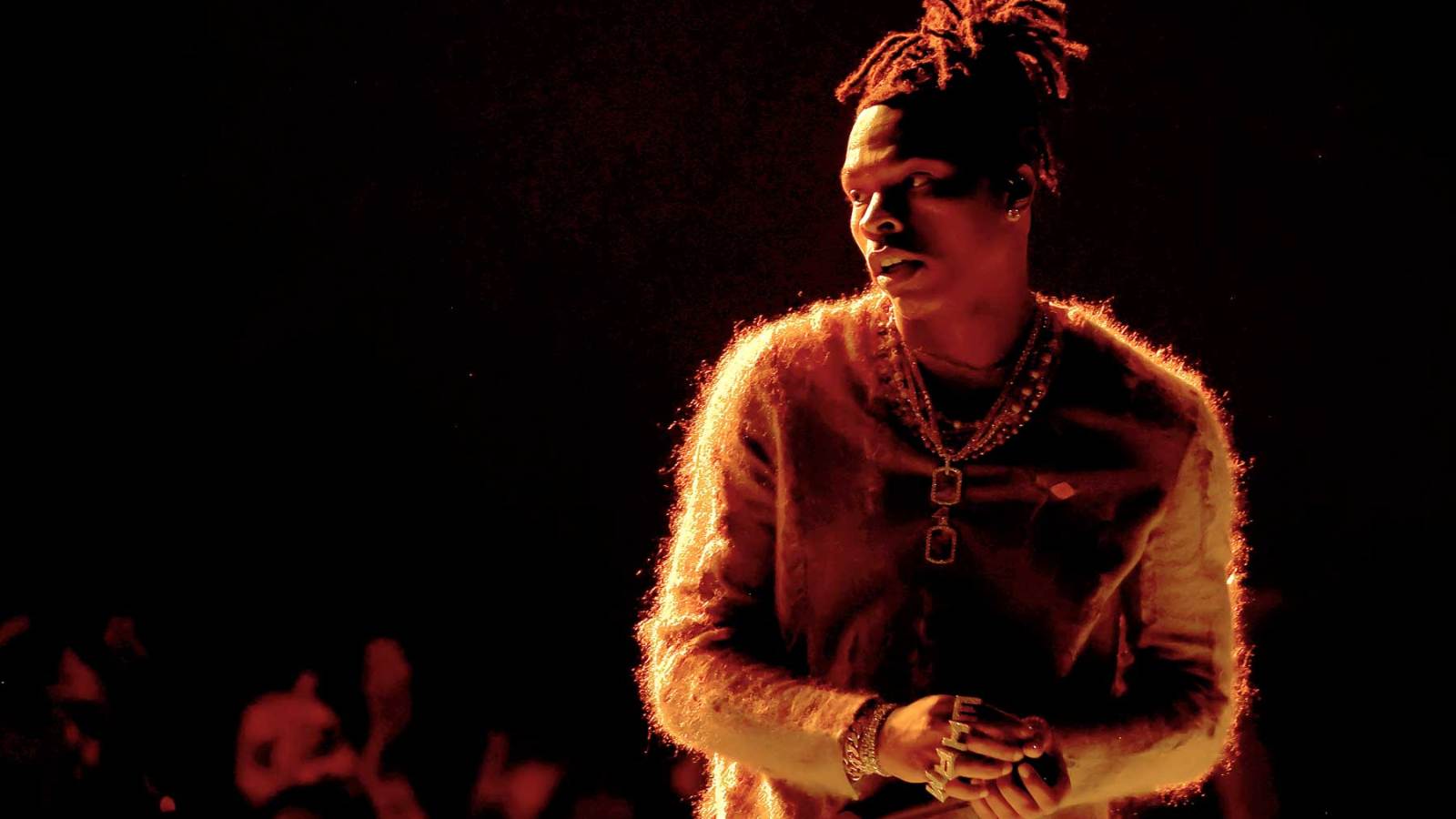 Lil Baby blazed through a medley of songs from his third studio album It’s Only Me at the 2022 American Music Awards on Sunday. His selection included the project’s lead single “In a Minute” and the deep-cut “California Breeze.”

Introducing the artist, host Wayne Brady called the rapper’s story one of redemption — directly leading into an emotional performance of both songs. Presented on a dramatic and smoky stage, it was the performance of “California Breeze” that cut through the show’s noise and allowed the weight behind the song’s lyrics to shine through.

Lil Baby was nominated for Favorite Male Hip-Hop Artist at this year’s ceremony, appearing in the category for a second year in a row alongside the likes of Drake, Future, Kendrick Lamar, and Lil Durk. Back in 2020, he received nods for Best New Artist and Favorite Album (Rap/Hip-Hop) for his sophomore record My Turn.

It’s Only Me arrived in October with a stacked 23-song tracklist, which featured “In a Minute” and “Heyy” as lead singles. On the LP, the rapper offers observant moments that capture his greatest strengths as a performer on songs like “Pop Out” and “Not Finished.”