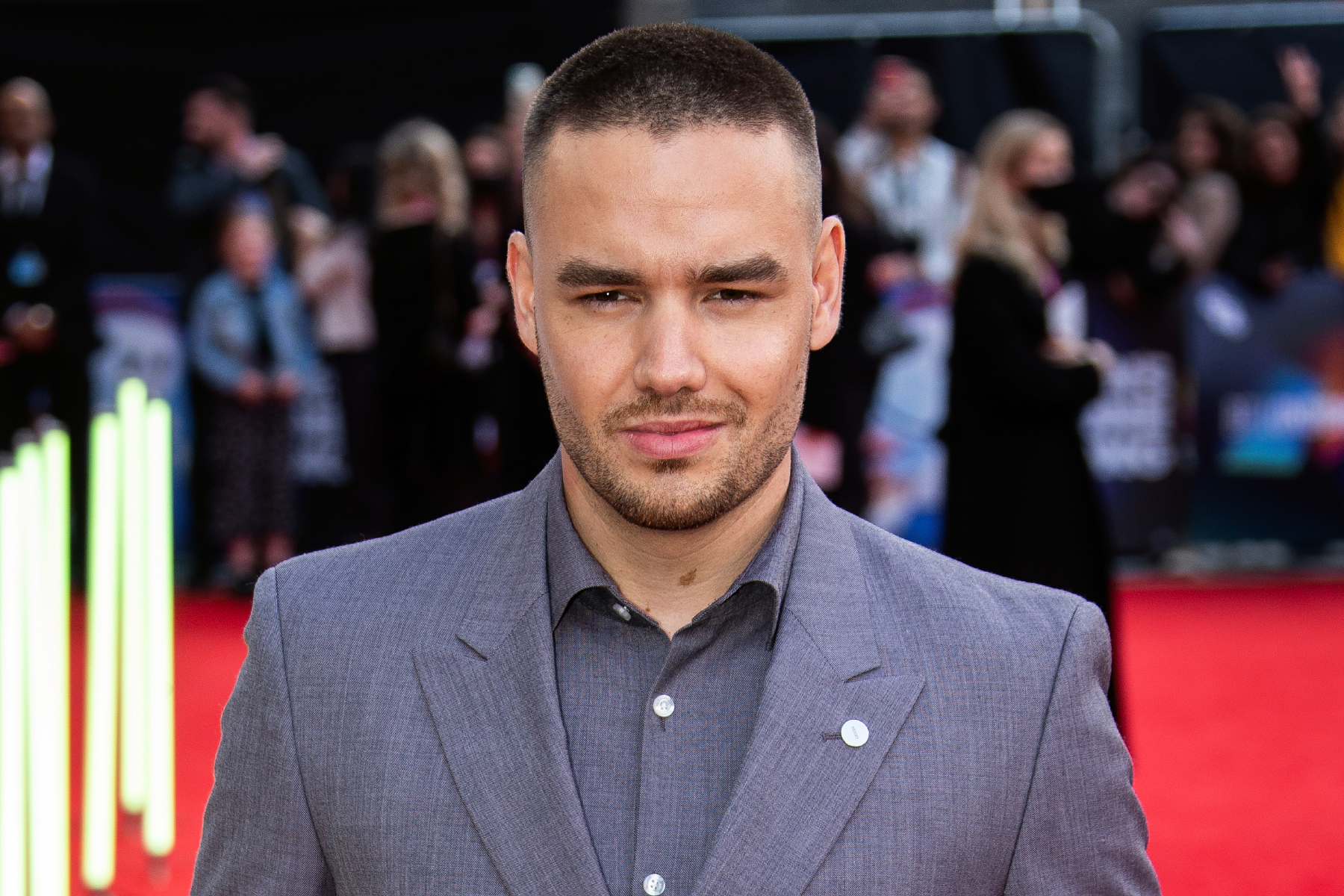 Right on time, Liam Payne has issued an apology for some comments he made about his former One Direction bandmate Zayn Malik during an interview on Logan Paul’s Impaulsive podcast.

Along with dropping a handful of gossip nuggets about his boy band days during his recent appearance on the show, Payne spoke a bit about Malik and his recent controversies, including a feud with Paul’s brother, Jake Paul, and last year’s allegations that Malik pushed Gigi Hadid’s mother during an altercation (Malik ultimately pleaded no contest to charges against him.) The tabloid-ready headline that emerged came from Payne’s remark that there were “many reasons why I dislike Zayne,” though, to be fair, he did go on to state there were “many reasons why I’ll always, always be on his side.”

Payne’s apology, posted on Twitter Thursday, June 2, essentially toed that same line: “I wouldn’t normally comment on this stuff but when its your family it’s hard to let it slide,” he wrote. “They mentioned a specific incident involving Zayn which I responded to  — but listening back maybe I didn’t articulate myself as well as I could have. I was saying that there will always be things we disagree on but that I will always, always be on his side. That’s family. Zayn is my brother and I will stand by him forever.”

I was saying that there will always be things we disagree on but that I will always, always be on his side. That’s family. Zayn is my brother and I will stand by him forever.

Payne’s apology, however, ended there and didn’t touch on the general levels of cringe he exuded during the interview, which was maybe less interesting to gossip rags, but certainly more interesting to One Direction fans on social media. One fan, for instance, highlighted the mortifying way Payne preceded his story about a backstage altercation with an unnamed bandmate with a little attempt at chest-puffing, while many focused on his rather bold, and dubious, claim that his 2017 solo debut, “Strip That Down” “outsold everybody within the band.”