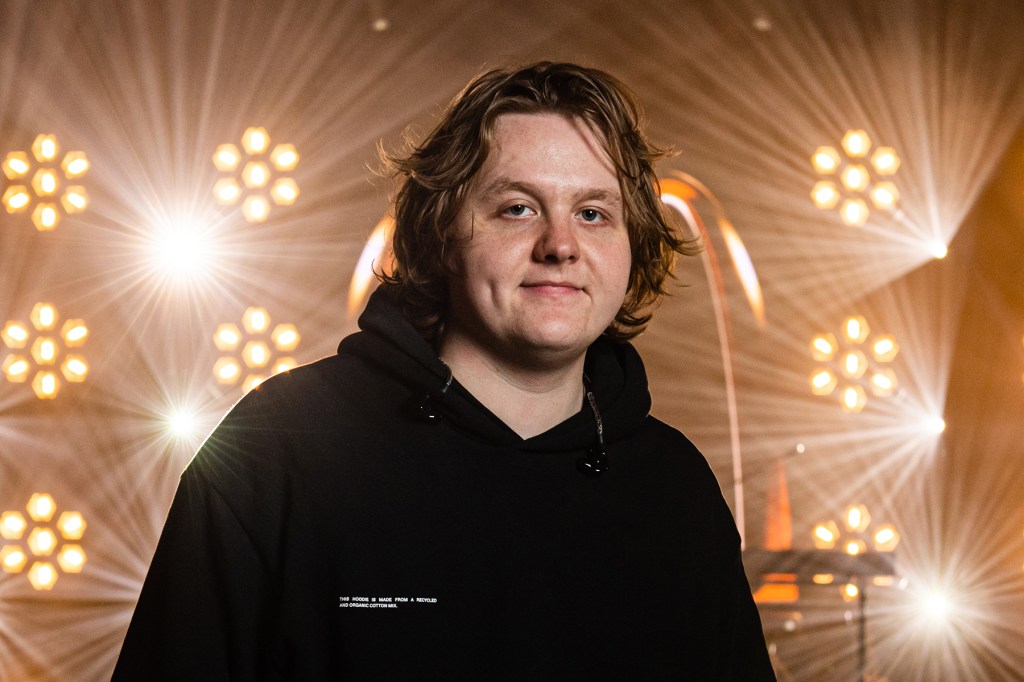 “This feels like a ‘you up’ text,” Capaldi remembers Styles texting back

“To Be So Lonely” like Lewis Capaldi… that you send your friend Harry Styles a late-night text. The British artist had quite the revelation to share with KissFM UK about a drunken interaction he had with Styles in the middle of the night.

The host then joked that he could’ve “asked Harry Styles on a date,” and he would have no clue.

“I could’ve sent him an unsolicited picture of my…” he said before a quick stutter. “Phone.”

The playful host then joked with Capaldi that Styles never said he wasn’t interested in him (nor the video). “In fact, he seemed quite agreeable to the proposition,” Capaldi said, later adding, “I still don’t know what that was. Ever.”

It’s very possible that Capaldi sent one of the “view once” Instagram photos or videos through DMs, similar to Snapchat. You’re able to send both videos from your gallery or take one and have them disappear as soon as the recipient views them. (Though they can screenshot it, and you get a notification.)

Capaldi is currently promoting “Forget Me,” his first single since 2020’s “Before You Go.” He also dropped his LP Divinely Uninspired to a Hellish Extent in 2019, which featured his smash hit “Someone You Loved” and “Before You Go.”