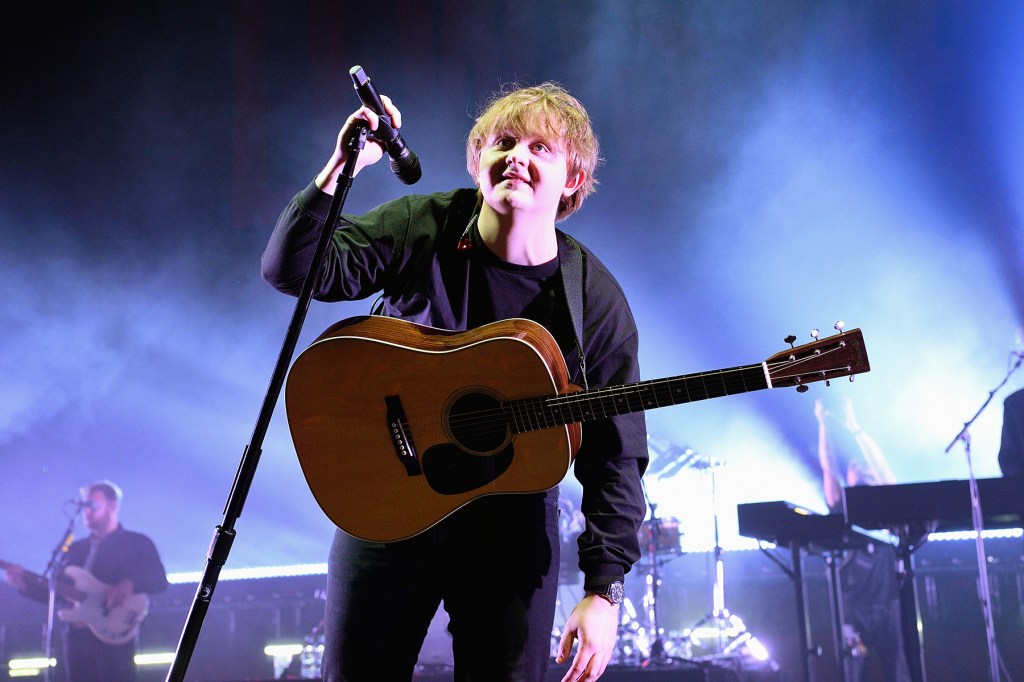 The singer also performed his new single “Forget Me” as well as “Before You Go,” “Someone You Loved,” and “Hold Me While You Wait”

Lewis Capaldi reimagined the classic Britney Spears In The Zone single “Everytime” during a recent set of performances recorded for BBC Radio 1’s Live Lounge series. At London’s Hammersmith Club, the singer was bolstered by a pianist and a string section complete with a cellist and multiple violinists to transform the song into the kind of ballad he’s come to be known for.

Capaldi performed a number of those during the Live Lounge, too. He rounded out his setlist with “Hold My While You Wait” and the radio-dominating singles “Someone You Loved” and “Before You Go.”

His latest single, “Forget Me,” which marks his first release since his breakthrough debut album, 2019’s Divinely Uninspired to a Hellish Extent, also made the cut. Though the song is a notable departure from his slow-paced ballads, adopting a playful pop spin despite its teary subject matter, the live performance picked up a smooth groove.

Pop has been on Capaldi’s mind lately. The singer recently took on Olivia Rodrigo’s “Drivers License” for one-half of his latest Spotify Singles EP. He stripped down “Forget Me” for that release, too.

“A wee bit more upbeat than my previous numbers, mostly because after touring the world, I noticed that my lesser known slower tracks were making some of the crowds look like they were about to fall asleep out of sheer boredom,” he wrote in his press release for the track. “However, this new one is sad AND fast, much like my love making. Not to worry, I’ve still got plenty of depressing ballads up my sleeve.”