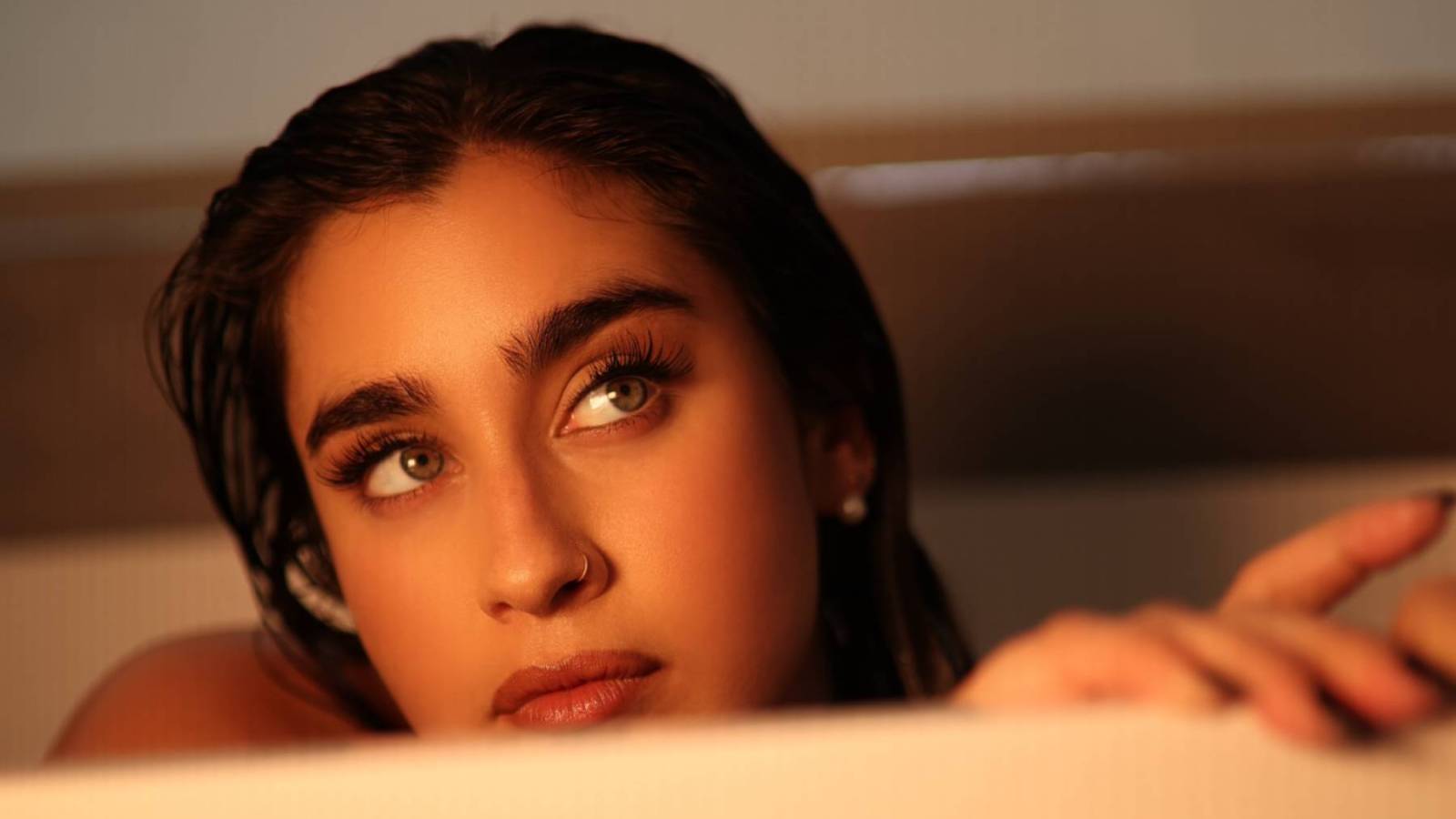 Putting pen to paper can sometimes be the best therapy. On Friday, Lauren Jauregui premiered the music video for her song “Always Love” with Rolling Stone, sharing how the poignant ballad helped her heal from her public breakup with Ty Dolla $ign.

“I was still in the process of grieving this relationship that had just ended. I was still in the beginning stages but what kept coming up for me was how much love I still had,” she tells Rolling Stone about the song she wrote with Trey Campbell and Malay. “I believe magic just happened… It came from a very honest place.”

Jauregui decided to keep the original vocals from her demo on the track since “it was so perfectly emotive” as it was. The singer’s vulnerability is not only palpable in her vocals but also in the lyrics, as she sings, “Even though we hurt each other more than once, it was love, always love.”

“It was important for me to put [this song] into the world for the same reason every song is: it tells my story and it is an honest expression of a moment that allowed me to heal,” she says. “The hope is always that the song finds someone it can do the same for.”

The video captures Jauregui grappling with the loneliness and grief that comes during those first few weeks after the end of a relationship, as she reminisces about the good times when “we locked eyes when I was yours and you were mine.”

“The details are the most beautiful and vital part of the storytelling in this video. I just wanted to create something that captured the vulnerability of longing,” she says. “I wanted it to be clear I was alone but to have an illusion to my lover as if they were a ghost of my memory.”

She adds, “Seeing his hands come in throughout moments of the video allows for that to all lead up to the moment where we allow ourselves one last dance.”

Jauregui debuted the song while performing her EP Prelude while opening for Banks over the summer. She’ll be headlining a brief tour in South America in March 2023. “I try to take this thing one step at a time because you never know where God might guide your steps,” she says. “I’m creating right now and sharing as I go.”

The new single comes months after the former Fifth Harmony member debuted her Attunement podcast. At the time, she spoke to Rolling Stone about the concept of “radical self-love,” which she defines as “loving yourself unapologetically and forgiving yourself no matter if anyone else does.”

“I’m finishing up my album. I’m making new music because I’m a new bitch,” she said at the time. “I have so many new ideas. I have a couple of songs from before that are really beautiful that will probably end up on the album, but there’s more in me that I have to get out. I have to keep writing.”