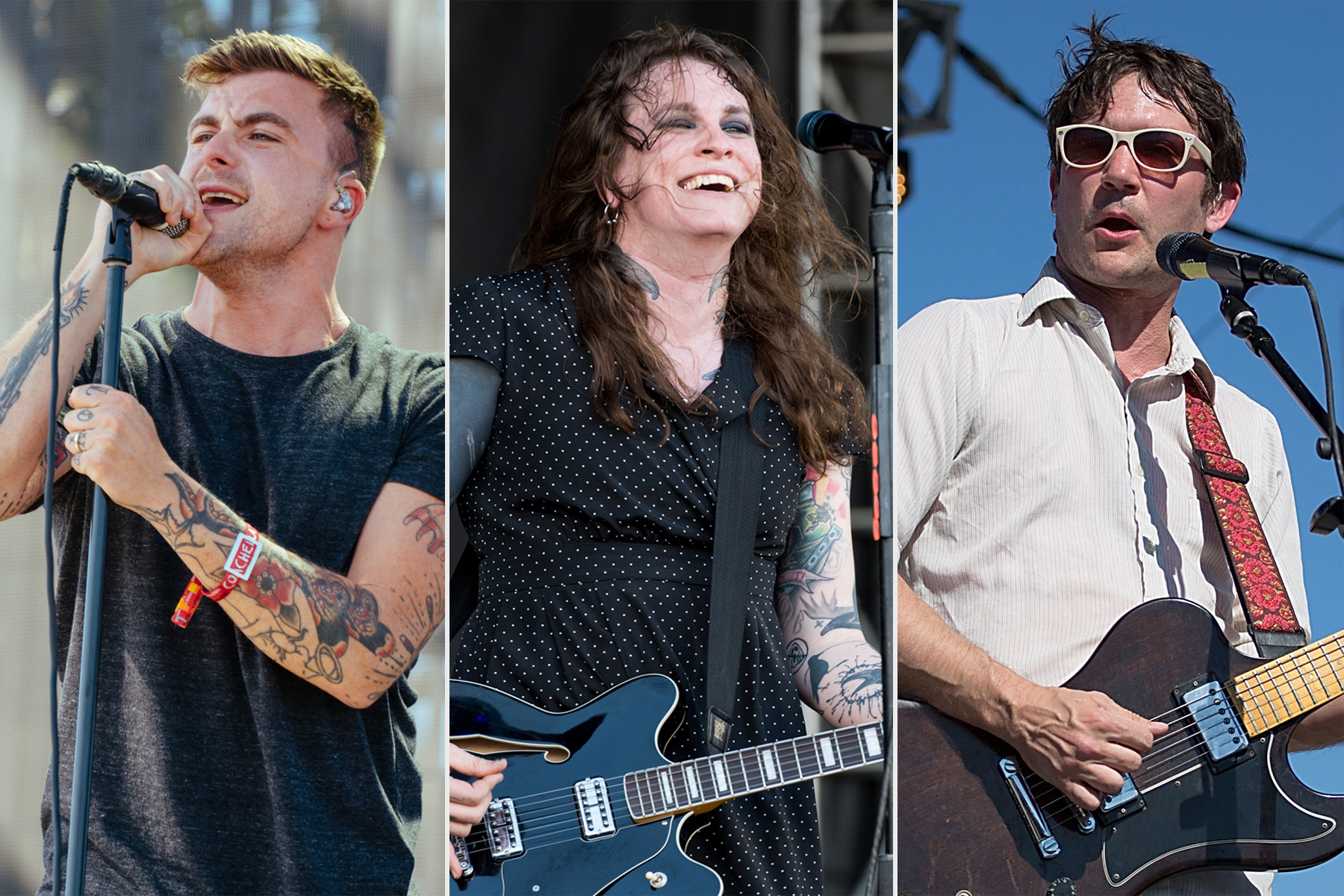 Laura Jane Grace, Anthony Green, and Tim Kasher are heading on tour together. The trio of punk-rock musicians announced their “more collaborative” Carousel Tour in May, which will follow the three artists performing as soloists.

“We wanted to do something different with the Carousel Tour, something more collaborative than your usual show. So while each of us will have our own set times, these aren’t solo sets,” the musicians said in a release. “We’ve challenged each other to blur the lines and join in on each other’s songs and to bring other players onto the stage with us each night. We don’t want any show on the tour to feel routine or the same as the night before.”

Grace fronts Against Me!, Green is the lead singer of bands Circa Survive, Saosin and the Sound of Animals, while Kasher is the frontman of bands Cursive and the Good Life. The artists added that they’ll “lean into the unpredictability of these current times while manifesting inspiration and unhinged joy.” Mikey Erg, Home Is Where, and Oceanator will serve as the tour openers, each on different dates.

Grace — who performed at Four Seasons Landscaping last August — released her EP At War with the Silverfish last year. Meanwhile, Kasher dropped the single “I Don’t Think About You” earlier this year and Green released his Live at Studio 4 album in 2021.