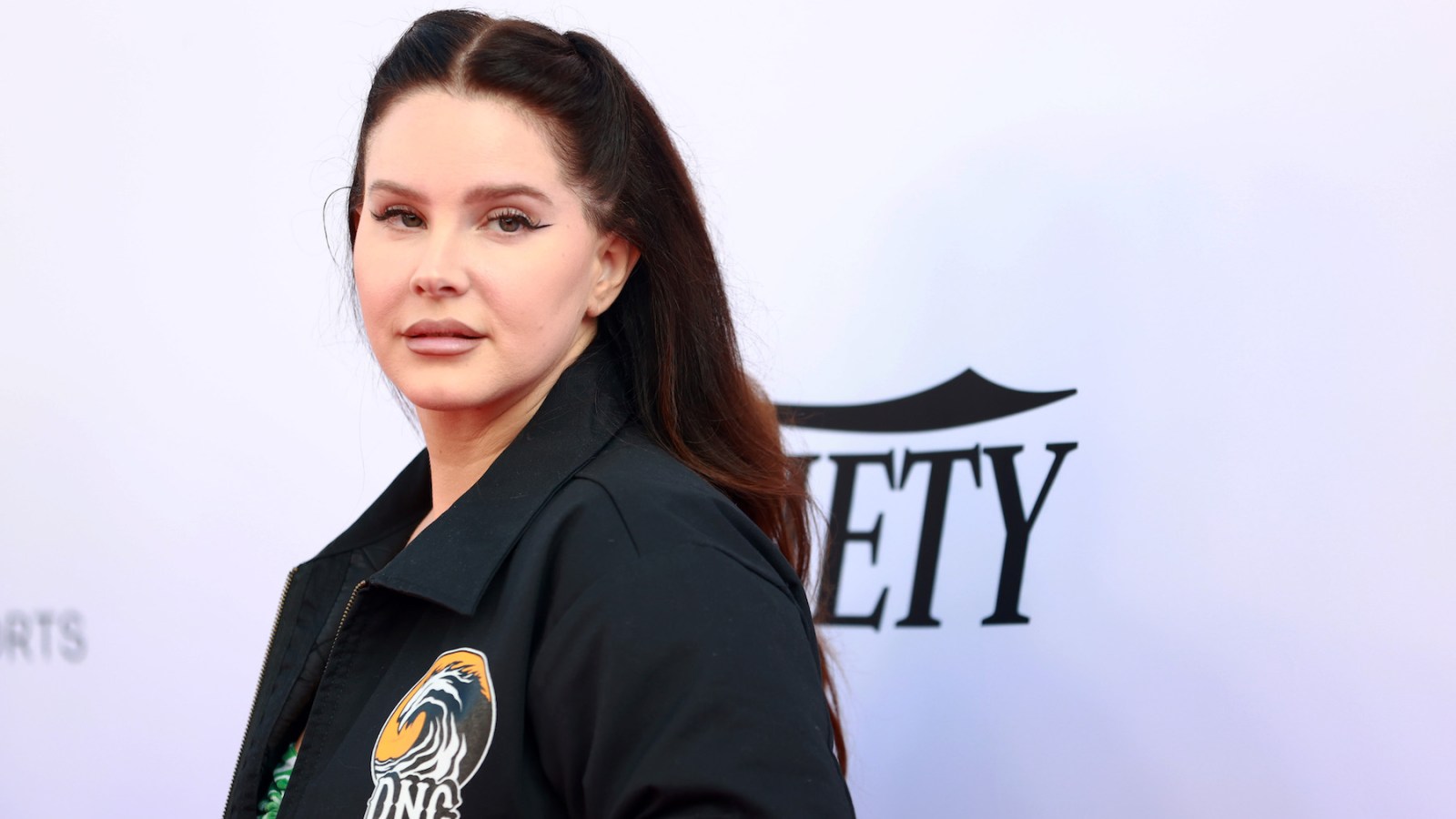 Lana Del Rey had to return to square one after her car was broken into in Los Angeles, resulting in the theft of a backpack containing multiple devices that housed important work material. The singer took to Instagram to share in a series of posts on her private account, explaining that though the incident occurred months ago, the impacted projects – like her 200-page Simon & Schuster book – weren’t backed up for easy recovery.

“A few months ago, I parked my car on Melrose Place, and I stepped away for a minute,” Del Rey said. “And the one time I left my backpack inside my car, someone broke all of the windows and took it.”

Since the bag contained her only copy of her unpublished book, the singer remotely wiped the device out of concern that the project would leak. But three camcorders featuring footage of her family and hard drives containing unreleased music and personal photos that have started trickling out online were also stolen.

“Please don’t listen to the music if you hear it because it’s not coming out yet,” Del Rey requested. “And in terms of the book, I loved the book that I lost with all of my heart and put a lot of passion into it. And in terms of the camcorders, we shall see what happens with that. So that is an update that I would obviously normally not give, but I’m worried about it.”

Still, Del Rey said she has plans to share her ninth studio album in the near future. Her concerns with the theft are more so rooted in not just the invasion of privacy but the frequency with which she’s been the target of such incidents, describing them as “a bit of a roadblock in terms of the creative process and keeping things safe and valuable and keeping me safe as well, with all of the action that’s been going on around me, my home, everywhere I go.”

She added: “I don’t even think a plea for respect or some privacy would even do anything, but I do want to be honest about the fact that I do have concerns about what’s going to be out there.”

The series of videos have since been deleted. Representatives for Lana Del Rey did not immediately respond to Rolling Stone’s request for comment.

“I’m hoping that nothing else becomes available or stolen, and this is just an off-the-cuff thought that I’ve had for a long time,” Del Rey explained in one video. “I don’t really like to share things that are going not to plan. But it’s why I’ve been private in the first place, and it doesn’t really seem to have any bearing on whether or not things actually stay private. But you know, even if what I’m left with is just my innermost thoughts, I accept that.”