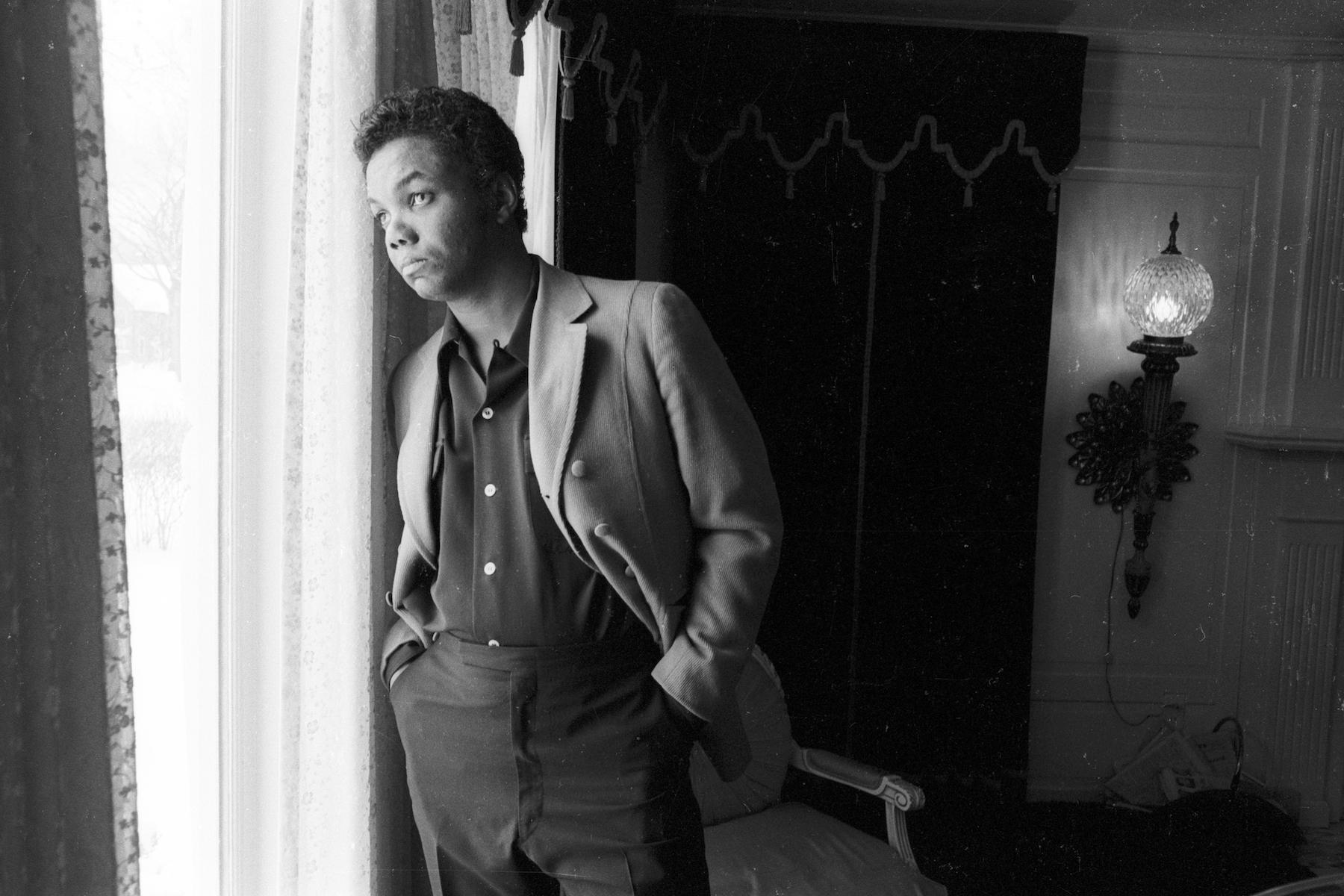 Lamont Dozier, the Motown songwriter behind hits for artists such as the Supremes, the Four Tops, and the Isley Brothers, has died at 81.

The news was confirmed by his son, Lamont Dozier Jr., who wrote on Instagram, “Rest in Heavenly Peace, Dad!” A cause of death has not yet been announced.

Dozier was born in Detroit on June 16, 1941 and got his start working for a few record labels in the city. In 1962, he teamed up with songwriting brothers Brian and Eddie Holland to become the powerhouse production team Holland–Dozier–Holland. The trio was responsible for numerous Motown hits, including the Supremes’ “Where Did Our Love Go,” “Baby Love,” and “Stop! In the Name of Love” alongside the Four Tops’ “I Can’t Help Myself (Sugar Pie, Honey Bunch),” “It’s the Same Old Song” and “Reach Out I’ll Be There.”

In 1973, Dozier left the production team and shifted his focus to a solo career. In 1988, he collaborated with Phil Collins on “Two Hearts” for the soundtrack to the film Buster. The song later won a Golden Globe and a Grammy.

Holland-Dozier-Holland were inducted into the Rock and Roll Hall of Fame in 1990.
This story is developing