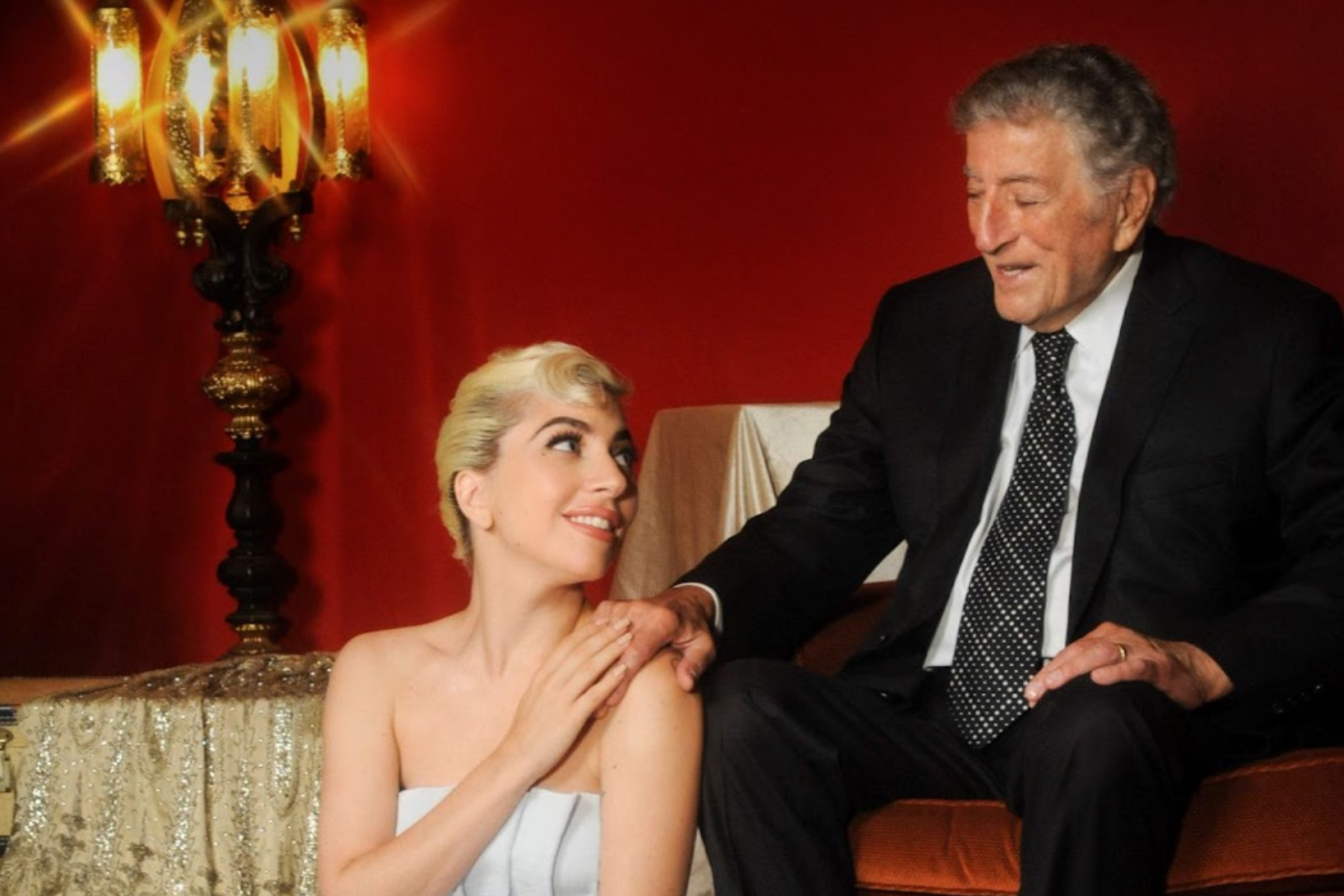 The special — which documented two sold-out shows at Radio City Music Hall in New York City last August —  was already nominated for Outstanding Variety Special (Pre-Recorded) when the 2022 Emmy nominations were announced in July. But because neither Bennett nor Gaga produced the special, they weren’t technically included as nominees.

But that officially changed on Tuesday night, Aug. 2, with Gaga and Bennett earning nominations as the hosts of the special. The news arrived just in time for Bennett’s 96th birthday, which is today, Aug. 3. (The special is up for three other awards as well: Outstanding Music Direction; Outstanding Technical Direction, Camerawork, Video Control for a Special; and Outstanding Lighting Design/Lighting Direction for a Variety Special.)

One Last Time notably captures Bennett’s final two performances before he officially retired from touring. Back in February 2021, Bennett’s family revealed the singer had been battling Alzheimer’s disease since 2016. While music has helped keep Bennett’s mind sharp, his family and doctors ultimately decided regular traveling and performing would be too physically taxing for the nonagenarian.

Not long after the One Last Time concerts were recorded, Gaga and Bennett released their second album together, Love for Sale. It went on to win Best Traditional Pop Vocal Album at the Grammys earlier this year.