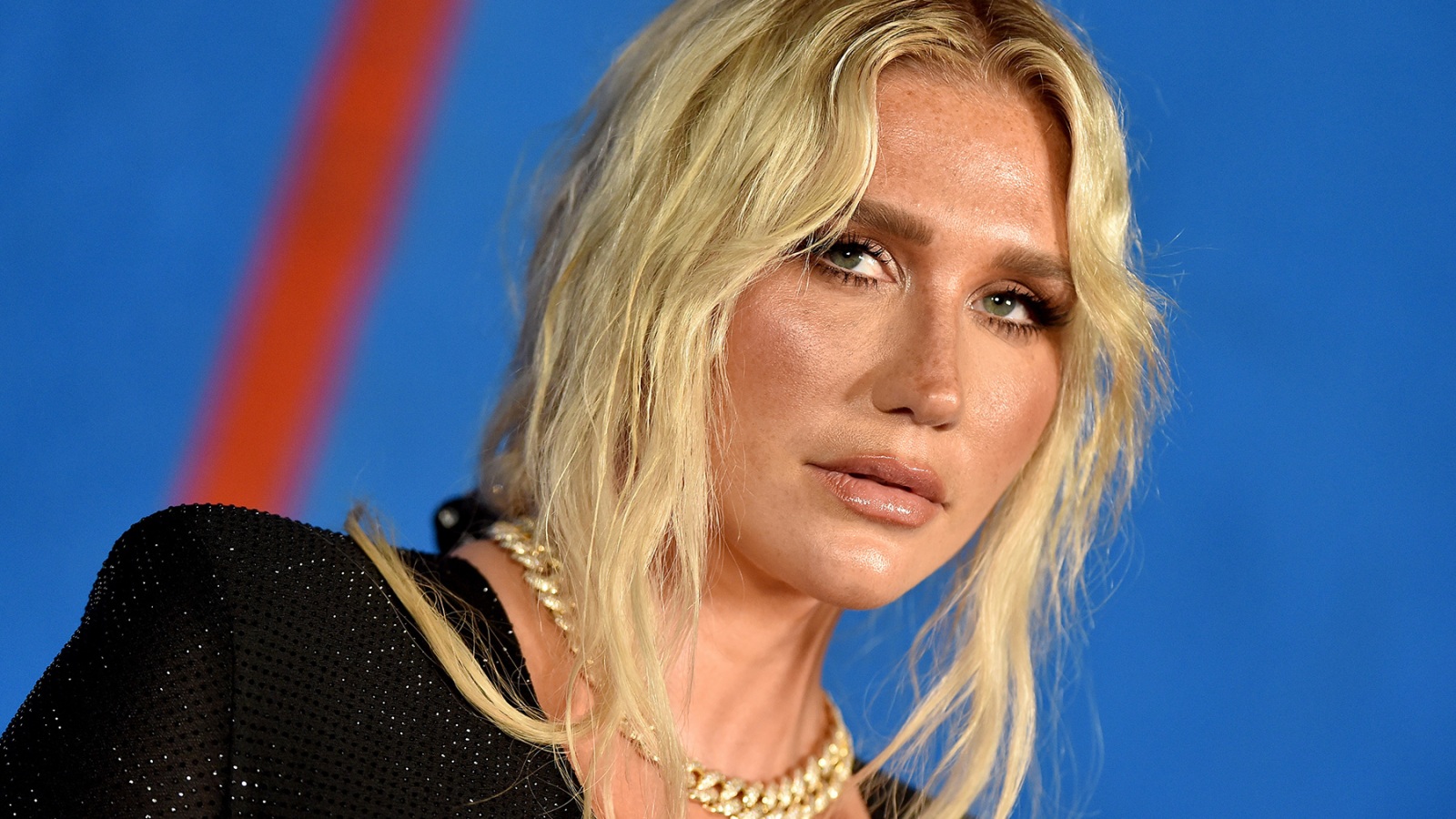 Dr. Luke’s long-running defamation lawsuit against Kesha is finally going to trial. On Monday, a New York judge set a July 26 trial date for the case.

The eight-year-old case previously had a trial date set for late February, but Manhattan Supreme Court Judge Jennifer G. Schecter said at a hearing last month there was “no way” she could “envision a scenario” where Kesha’s pending pre-trial appeals would be decided in time.

Dr. Luke, whose real name is Lukasz Gottwald, first sued Kesha in New York in October 2014, the same day the “Tik Tok” singer filed a dueling lawsuit against him in Los Angeles. Kesha’s complaint alleged the music producer knocked her out with an unknown substance and raped her during an extended period of alleged sexual, physical, and emotional abuse. His lawsuit alleged the pop star, born Kesha Rose Sebert, defamed him with her accusations amid an attempt to extort a better contract. (Kesha later transferred her claims to New York, where they were dismissed largely on the grounds that they were too old. Gottwald’s suit survived.)

Over the summer, Kesha, 35, accused Dr. Luke of jeopardizing their February trial date by allegedly rejecting her attempts to speed up briefing deadlines to qualify for October or November oral arguments in her pending appeals.

“It would be a monumental waste of party and judicial resources to proceed to trial when there is a very real risk that a new trial immediately would be required, as would be the case if the Court of Appeals reverses as to any of the several questions currently before it. Promptly resolving the pending appeals is essential before trial can begin,” Kesha’s lawyer Leah Godesky wrote to the court in August.

In a statement to Rolling Stone, Dr. Luke’s lawyers said their client was “ready and willing” to begin a trial that he “looks forward to winning.” The lawyers, Christine Lepera and Jeffrey Movit, accused Kesha’s camp of delaying the case with “meritless appeals.”

In one of her pending appeals, Kesha is trying to reverse a ruling that found Dr. Luke is a private figure, meaning he only has to prove Kesha acted with negligence, not actual malice, when she accused him of misconduct.

Kesha’s second appeal is seeking to overturn a decision that found if she prevails in the case, she can’t get retroactive coverage from a new 2020 law that lets winning defendants seek legal fees from the wealthy plaintiffs who sue them. That means if Kesha wins, she can’t file a counterclaim against Dr. Luke seeking coverage of her presumably expensive legal defense tab.

In February 2020, Judge Schecter ruled that Kesha defamed Gottwald when she told Lady Gaga in 2016 – as the legal war with Gottwald already was underway – that the music producer raped the singer Katy Perry (an allegation Perry denied).

Last month, Judge Schecter said from the bench that she would curtail evidence related to Lady Gaga at the larger trial. She said text messages related to Gaga’s personal life and certain testimony about whether Dr. Luke was damaged by Gaga’s defense of Kesha would not be admitted. “Testimony about whether Lady Gaga believes Kesha, I’m not going to allow that,” she added, according to a transcript of the Oct. 7 hearing obtained by Rolling Stone.

The transcript also said Gottwald, 49, plans to put a damages expert on the stand who’s calculated that the producer has lost more than $40 million in profits related to Kesha’s accusations. Kesha disputes that figure.