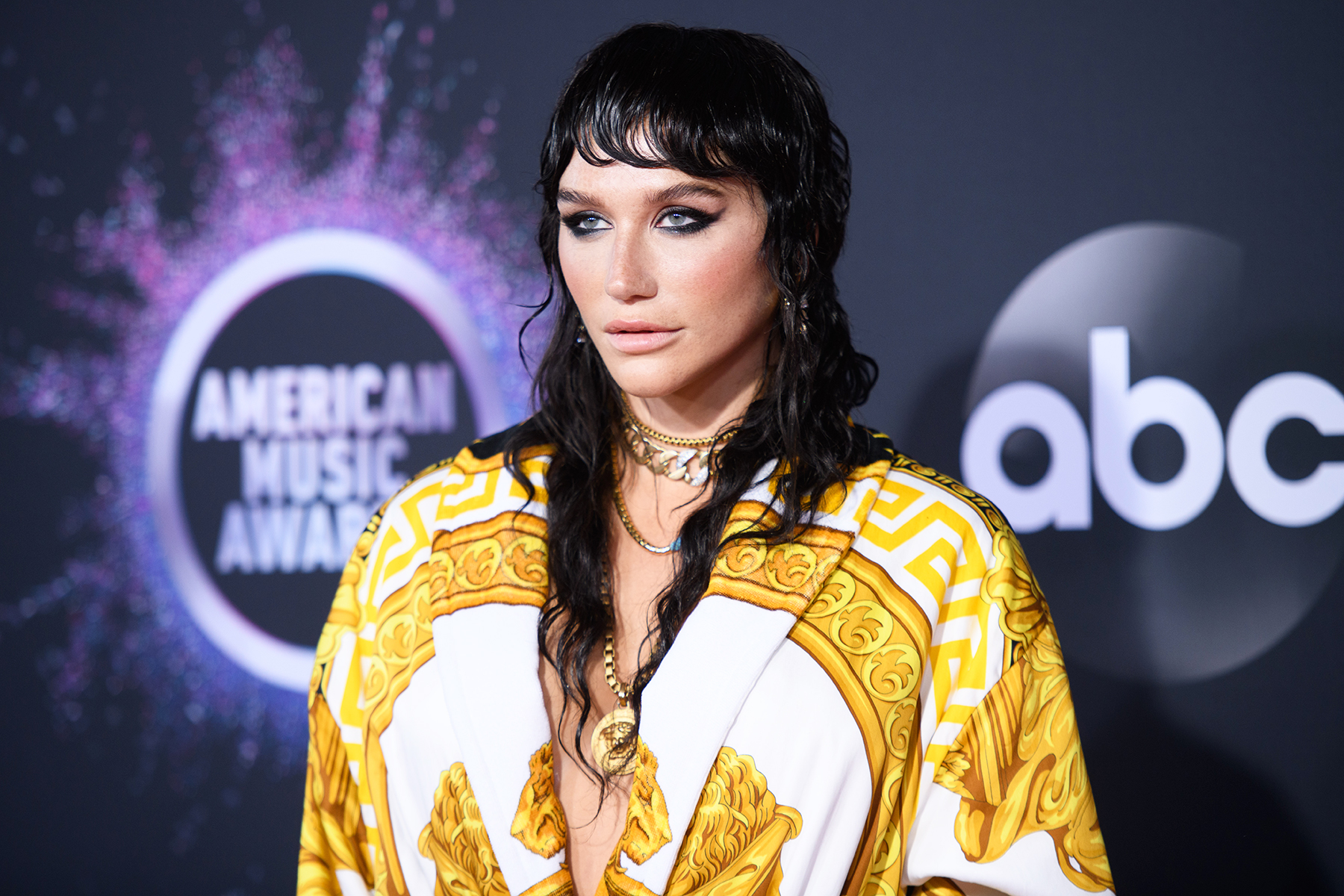 Kesha suffered another blow in her defamation war with Dr. Luke on Thursday when an appellate court ruled she won’t be allowed to show 16-year-old handwritten notes from a prior lawyer involving her “sober pills” claim — notes she calls “critical” to her case –—because she found them too late

The notes from lawyer Greg Clarick purportedly state Kesha told him “way back in 2006” that Dr. Luke gave her a pill “to feel better” shortly before she blacked out and allegedly was sexually assaulted in 2005, her lawyers say.

The “Tik Tok” singer was hoping the New York State appellate panel would reverse a lower court’s decision from last October and let her introduce the notes at trial because they refute claims from Dr. Luke’s camp that the first time she ever made her “sober pills” allegation was in 2013, her current lawyers say.

In the ruling Thursday, the appellate panel said Kesha’s “belated disclosure” was simply too late considering “four years of extensive discovery” had ended with a hard deadline two years prior. They agreed with the lower court that the lawyer’s notes were under her custody and control and that if she had produced them years earlier, Dr. Luke’s lawyers “could have altered their litigation strategy.”

At a hearing on the matter in October, Kesha’s lawyer Leah Godesky said she only learned about the notes when she called Clarick to make sure he would be available to testify at trial.

“It would be, I mean, just a complete travesty of justice for the jury to be led to believe Kesha never told anyone about a sober pill until 2013 when we have concrete evidence of her telling her lawyer about it in 2006,” Godesky argued in October, according to a transcript obtained by Rolling Stone.

“We cannot have a trial where Ms. Sebert is potentially on the hook for every penny she has, and they are going to pretend she didn’t report the sober pill until 2013 when we all know there’s a document that says otherwise because of quibbling about document custodians? That is not how trial works,” the lawyer said.

“I just cannot imagine discovery misconduct where you could preclude use of such a critical document,” she added.

Dr. Luke, whose real name is Lukasz Gottwald, sued Kesha in New York in October 2014, the same day she filed a dueling lawsuit against him in Los Angeles. Her complaint alleged the music producer knocked her out with “sober pills” and raped her during nearly a decade of alleged sexual, physical, and emotional abuse.

His lawsuit alleged Kesha, born Kesha Rose Sebert, defamed him amid an attempt to extort a better contract. Kesha transferred her claims to New York, where they were dismissed largely on the grounds they were simply too old. Gottwald’s suit survived.

“When you’re not allowed to say anything and there are no words anyways,” Kesha wrote in a cryptic Instagram post after the March ruling.