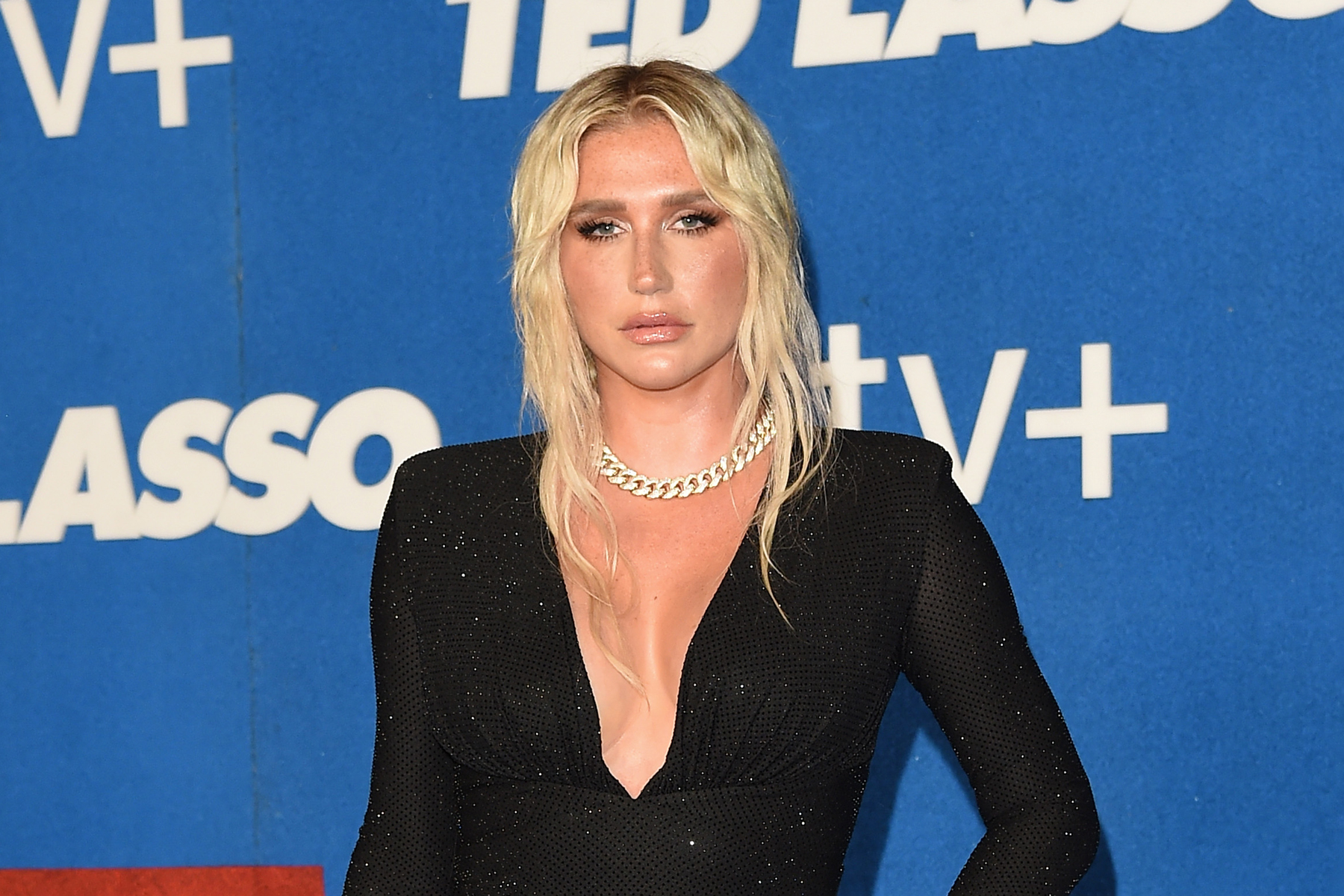 Kesha says she’s “more than eager” to face Dr. Luke at a February 2023 defamation trial in New York and is accusing the music producer of jeopardizing the scheduled showdown by rejecting her repeated attempts to speed up her pre-trial appeals.

In a new sharply worded letter to a New York judge filed Tuesday and obtained by Rolling Stone, the “Tik Tok” singer and her lawyers argue there’s no way the upcoming trial can proceed until her two pending pre-trial appeals are resolved. With that as the backdrop, she claims Dr. Luke and his lawyers are dragging their feet, rebuffing her two separate attempts to accelerate briefing deadlines to qualify for either October or November oral arguments in both appeals. She says November is likely the last argument session that would allow the Court of Appeals to decide the issues before trial.

“Kesha has an overwhelming interest in having the trial proceed as scheduled on February 20, 2023, not only so that she can seek vindication but also so that she can get this ordeal behind her and move on with her life,” the Tuesday letter from lawyer Leah Godesky to Manhattan Supreme Court Judge Jennifer G. Schecter reads.

“Kesha has accordingly done everything in her power to try to ensure that trial will begin as scheduled, including by seeking to expedite proceedings in the Court of Appeals. Dr. Luke has obstructed her efforts at every turn,” the letter reads.

In one of her pending appeals, Kesha is trying to reverse a ruling that found Dr. Luke is a private figure, meaning he only has to prove Kesha acted with negligence, not actual malice, when she accused him of misconduct. Kesha’s second appeal is seeking to overturn a decision that found if she prevails in the case, she can’t get retroactive coverage from a new 2020 law that lets winning defendants seek legal fees from the wealthy plaintiffs who sue them. That means if Kesha wins, she can’t file a counterclaim against Dr. Luke seeking coverage of her presumably expensive legal defense tab.

While Dr. Luke’s lead lawyer Christine Lepera sent a letter to Judge Schecter two weeks ago claiming the music producer is “ready and willing to proceed with trial” in late February with the two appeals still pending, Kesha’s team argues that’s not an option.

“Trial cannot proceed without resolution of these issues,” Godesky writes on behalf of Kesha. “It would be a monumental waste of party and judicial resources to proceed to trial when there is a very real risk that a new trial immediately would be required, as would be the case if the Court of Appeals reverses as to any of the several questions currently before it. Promptly resolving the pending appeals is essential before trial can begin.”

Judge Schecter did not immediately respond to Kesha’s letter Tuesday. Rolling Stone also reached out to Lepera for a comment from Dr. Luke’s camp.

Dr. Luke, whose real name is Lukasz Gottwald, sued Kesha in New York in October 2014, the same day she filed a dueling lawsuit against him in Los Angeles. Her complaint alleged the music producer knocked her out with an unknown substance and raped her during nearly a decade of alleged sexual, physical, and emotional abuse.

His lawsuit, in return, alleged Kesha, born Kesha Rose Sebert, defamed him with her accusations amid an attempt to extort a better contract. Kesha transferred her claims to New York, where they were dismissed largely on the grounds that they were simply too old. Gottwald’s suit survived.

In February 2020, a New York judge ruled that Kesha defamed Gottwald when she told Lady Gaga that he raped the singer Katy Perry. The remainder of Gottwald’s case is proceeding to trial.