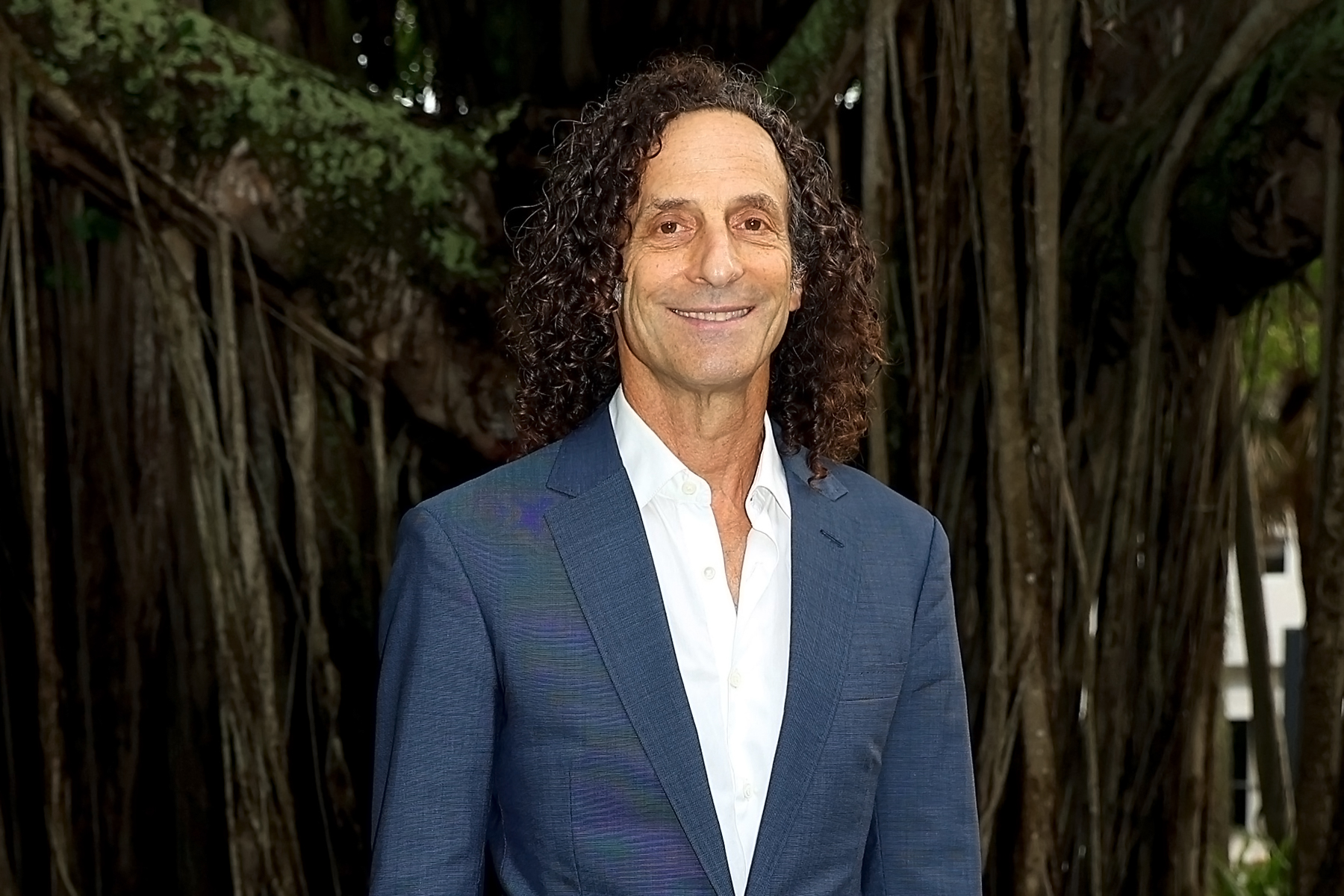 Though Kenny G is known primarily as a legendary sax player whose work has transcended into the pop-culture firmament, he is a man of many talents. He is a plus-0.6 handicap golfer, a licensed pilot, and by all accounts a seriously skilled baker. He was also one of the 10 earliest investors in Starbucks.

Now, apparently, he’s setting his sights on an even more ambitious goal: getting Kim Kardashian and Kanye West back together. You may recall that West hired Kenny G to serenade his then-wife on Valentine’s Day in 2019, a gig that the saxophonist took very seriously. Kardashian famously grabbed her phone and documented the surreal scene on social media, writing: “NO BIG DEAL KENNY G IN MY LIVING ROOM!!! Happy Valentines Day.”

“I wanted to make sure I did a really good job for this guy that wants to impress his girlfriend,” Kenny G said at the Sarasota Film Festival on April 7, recalling the intimate performance that went viral. “I just really wanted to make a difference.”

Alas, the marriage didn’t last, but Kenny G is not one to give up on romance. Asked if he’d be game to perform an encore to help reunite the couple, his response was an enthusiastic “Yeah!”

“I think I might be his only hope,” he continued with a laugh, before providing a glimpse into the relationship he’s since developed with the rapper. “I haven’t heard from him for a while, actually. But we became pretty good friends. We were texting each other, and I’m thinking, ‘I can’t believe here’s a text from Kanye West. To me!’ It’s like, ‘Bro.’ And, ‘Hey, bro.’ So cool. I think he’s a very nice guy. Very, very sweet guy. I can tell you that.”

The producer and composer spoke at a post-screening Q&A for the documentary Listening to Kenny G, part of HBO’s Music Box anthology series. Directed by Penny Lane (Nuts!, Our Nixon), the film traces Kenny G’s three-plus-decade career, his polarizing status in the jazz world, and his improbable megastardom in China, where his song “Going Home” is as ubiquitous as the CCP anthem.

Lane was initially reluctant when approached to helm the doc, but once she did more research into the musician, whose real name is Kenneth Gorelick, her hesitation faded fast.

“I watched a bunch of interviews he had done, and I was like, ‘He seems really chill, actually,’” she said during the Q&A. “If I had thought he was going to be a huge pain in the ass or that it was going to be unpleasant to work with him, I wouldn’t have done it. Luckily, I was so spoiled. I’m going to make some other celebrity movies someday, and I can tell you right now, [those people are] not going to come to the premiere in Toronto with a homemade pie [like Kenny G did].”

West isn’t the only person to whom Kenny G is offering his services these days. The producer and composer said it’s a dream to score a Hollywood film, and he has several songs teed up and ready to go — he’s just waiting for his phone to ring.

“Nobody gives a shit. Nobody’s calling me,” he joked. “What’s stopping me is literally a guy like Ron Howard waking up and deciding that he would like me to do the music for his film. I haven’t put [these melodies] on my records because I don’t want to waste them. I don’t want them to come out until they’re on for a movie. So I’m just hoping that it happens. But if it doesn’t happen, at some point I’ll have to release the songs because they’re so good.”