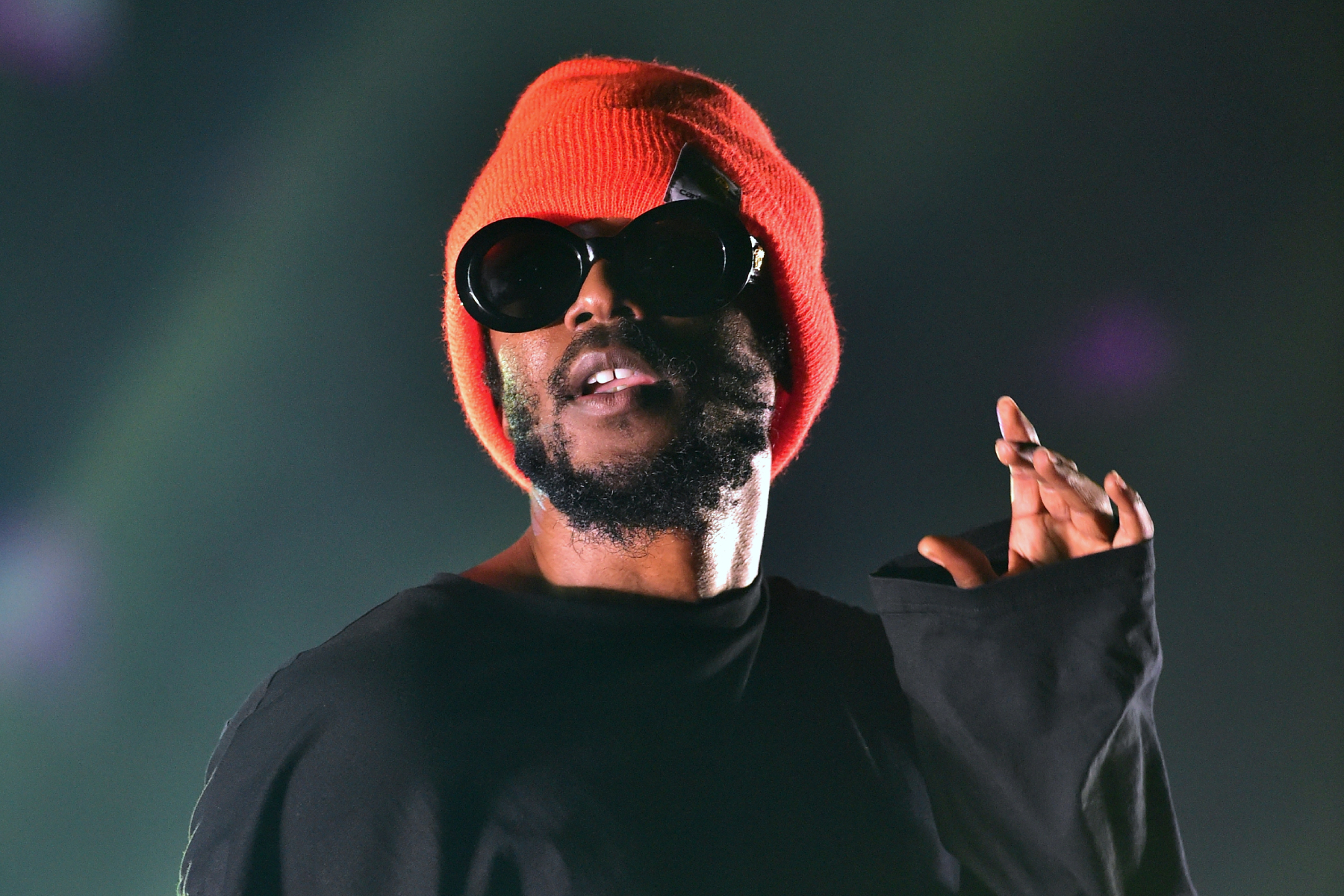 The long, five-year wait is finally over: Kendrick Lamar has dropped new album, Mr. Morale and the Big Steppers. The 18-song set record is the follow-up to 2017’s Damn. and marks the rapper’s final LP for his longtime label, Top Dawg Entertainment.

In the lead-up to the album’s reveal this week, he teased the cover art shot by lauded photographer Renell Medrano. In the striking image, Lamar wears a crown of thorns while carrying a child who looks steadily into the camera. In the background, a woman sits on a bed while cradling a baby.

The anticipation for Mr. Morale and the Big Steppers has been building since last August, when Lamar first posted a note on his Oklama website that said the album he was producing would be his last release on TDE. Since then, he has provided other hints that tipped to the possibility that the record might be a double album (or maybe even a book). He also released an image featuring the letterhead of his company, pgLang, announcing the album’s arrival date.

Stream Mr. Morale and the Big Steppers below.