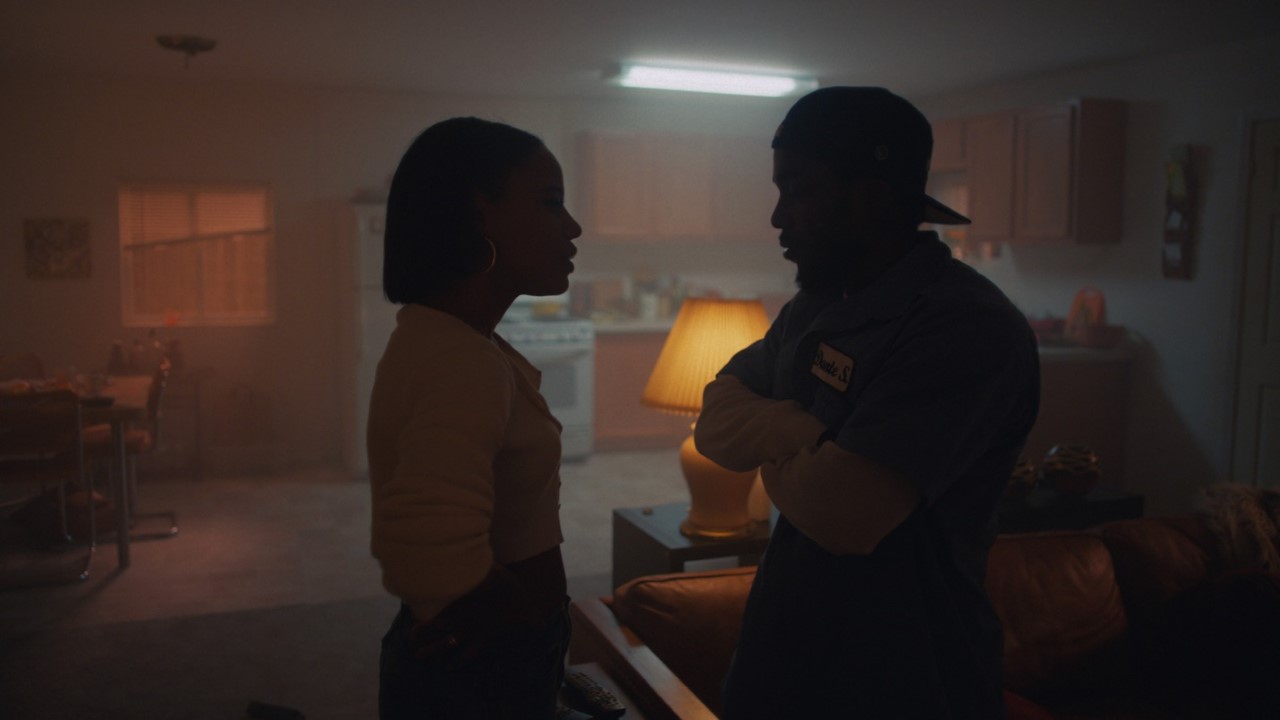 The rapper finally releases a six-minute visual from Mr. Morale & The Big Steppers

Kendrick Lamar has finally dropped his Oscar-eligible short film We Cry Together, a reenactment of the Taylour Paige-featuring track off Mr. Morale & the Big Steppers.

The one-shot short film — directed by Lamar, Dave Free, and Jake Schreier — was recorded live on a soundstage back on March 15th, 2020, over two years before Mr. Morale and the Big Steppers was released in May 2022.

The video — like the song “We Cry Together” — depicts an argument between two people in a relationship, played by the rapper and the Zola actress, and their eventual, graphic-yet-censored reconciliation.

Much like Taylor Swift’s All Too Well: A Short Film, We Cry Together is eligible in the Best Live Action Short category at the 2023 Academy Awards after the short film quietly debuted in a Los Angeles movie theater back in June. We Cry Together only showed once a day during the weeklong screening, with each showing largely occupied by friends and family of the rapper, though a very limited number of fans were permitted into each showing; cellphones were confiscated before each screening to ensure footage didn’t leak until its online arrival Thursday.

(Although both All Too Well and We Cry Together were deemed eligible, it doesn’t guarantee a nomination in the category.)

We Cry Together is the second “video” Lamar has dropped off Mr. Morale & The Big Steppers, following the visual for “N95.”