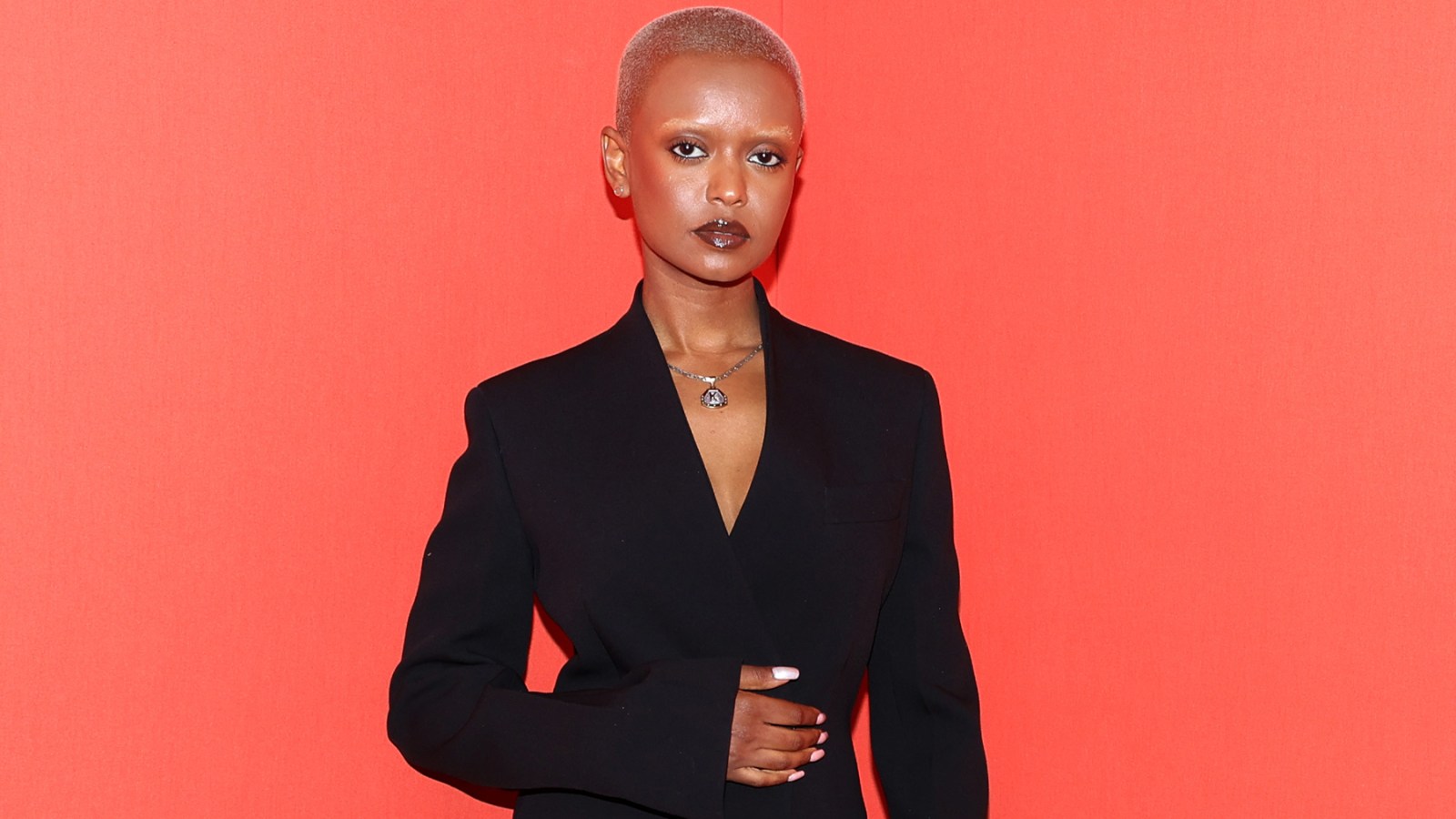 The announcement comes with a new single, “On the Run”

In September, Kelela re-emerged with new music after a four-year hiatus. Of “Washed Away,” her first release since a set of remixes to debut album Take Me Apart, she said, “I specifically want to speak to marginalized Black folk and highlight the work we do to find renewal in a world that’s built to make us feel inadequate. This song is the soundtrack to the relief we find after going inward.”

Now, she’s announced that “Washed Away” was actually the first single on her forthcoming album Raven, set to be released on February 10th, 2023. “I started this process from the feeling of isolation and alienation I’ve always had as a black femme in dance music, despite its black origins,” Kelela says about the album. “Raven is my first breath taken in the dark, an affirmation of black femme perspective in the midst of systemic erasure and the sound of our vulnerability turned to power.”

“On the Run,” released today, is Raven’s third single, following last month’s “Happy Ending.” It was produced by Yo van Lenz, Kelela, Kaytranada, and Bambii, with additional production by Asmara.

On collaborating with Kaytranda, Kelela told Apple Music 1’s Zane Lowe, “I’ve always loved to find a hybridized place between different producers and myself as a producer. That’s the way that I am arranging and producing these songs is by trying to find this sort of place between several different sounds. I gave him a few directives. He’s just so good at taking the — and getting what I’m saying. Yeah, he’s just … It’s amazing. I love working with him.”