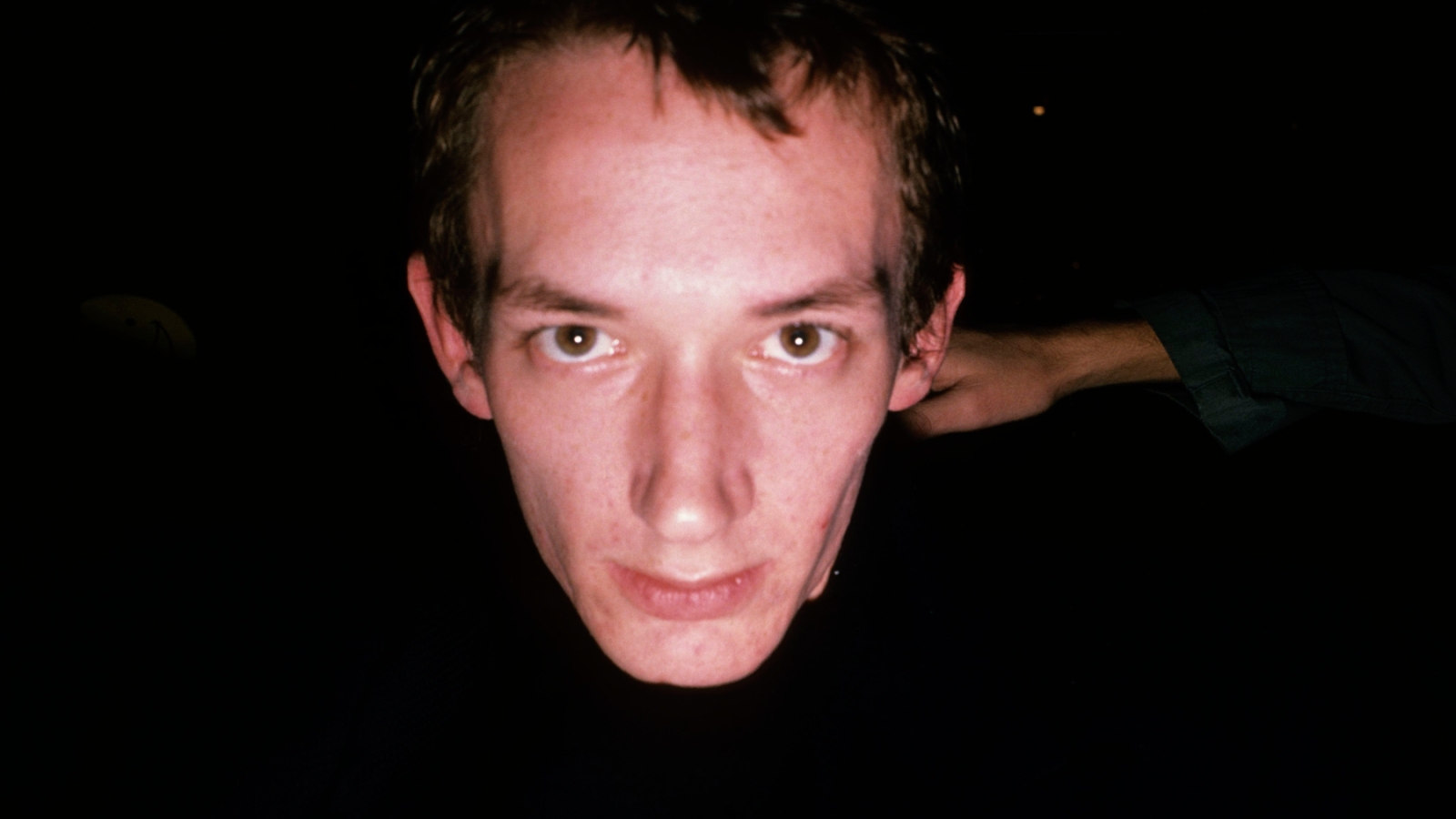 Keith Levene, a founding member of the Clash and Public Image Ltd, died on Friday, Nov. 11. He was 65. His former bandmates Jah Wobble and Martin Atkins confirmed the news via social media. Levene, who had liver cancer, died at his home in Norfolk, England, per The Guardian.

“RIP Keith Levene – a guitar tone like ground up diamonds fired at you through a high pressure hose,” Andy Bell of Ride tweeted.

While Levene’s influential fretwork shaped the sound of punk and post-punk to come, one of his first gigs was working as a roadie for progressive rock artists Yes as a teenager. Soon after, he teamed up with Mick Jones to form a band that became the Clash. He departed the band before their first record, though he cowrote the song “What’s My Name” from their 1977 debut album. He continued to gig briefly in the Flowers of Romance with Sid Vicious, before he teamed up with John Lydon, drummer Jim Walker and bassist Jah Wobble to form Public Image Ltd following the dissolution of the Sex Pistols in 1978.

Levene and the band were integral to the fusion of reggae and dub into punk an post-punk music, particularly their work on their sophomore album, 1979’s Metal Box (released under the name Second Edition stateside). Levine worked on their debut, Public Image: First Issue and their third album, Flowers of Romance.

“What happened to me was once I got good enough to know the rules, I didn’t want to be like any other guitarist,” Levene said in a 2001 interview. “I didn’t go out of my way to be different. I just had an ear for what was wrong. So if I did something that was wrong, i.e. made a mistake or did something that wasn’t in key, I was open-minded enough to listen to it again.”

Following his departure, Levene move to Los Angeles, where he culled 1987’s Violent Opposition EP, which featured members of Red Hot Chili Peppers and Fishbone. In 2012, he reteamed with PiL bandmate Wobble to release Yin & Yang.

According to The Guardian, Levene had been working on a book about PiL with writer Adam Hammond. Hammond took to social media to pay tribute to his friend, Levene.

“There is no doubt that Keith was one of the most innovative, audacious and influential guitarists of all time,” Hammond wrote. “Keith sought to create a new paradigm in music and with willing collaborators John Lydon and Jah Wobble succeeded in doing just that. His guitar work over the nine minutes of ‘Theme,’ the first track on the first PiL album, defined what alternative music should be.

“As well as helping to make PiL the most important band of the age, Keith also founded the Clash with Mick Jones and had a major influence on their early sound,” Hammond continued. “So much of what we listen to today owes much to Keith’s work, some of it acknowledged, most of it not.”