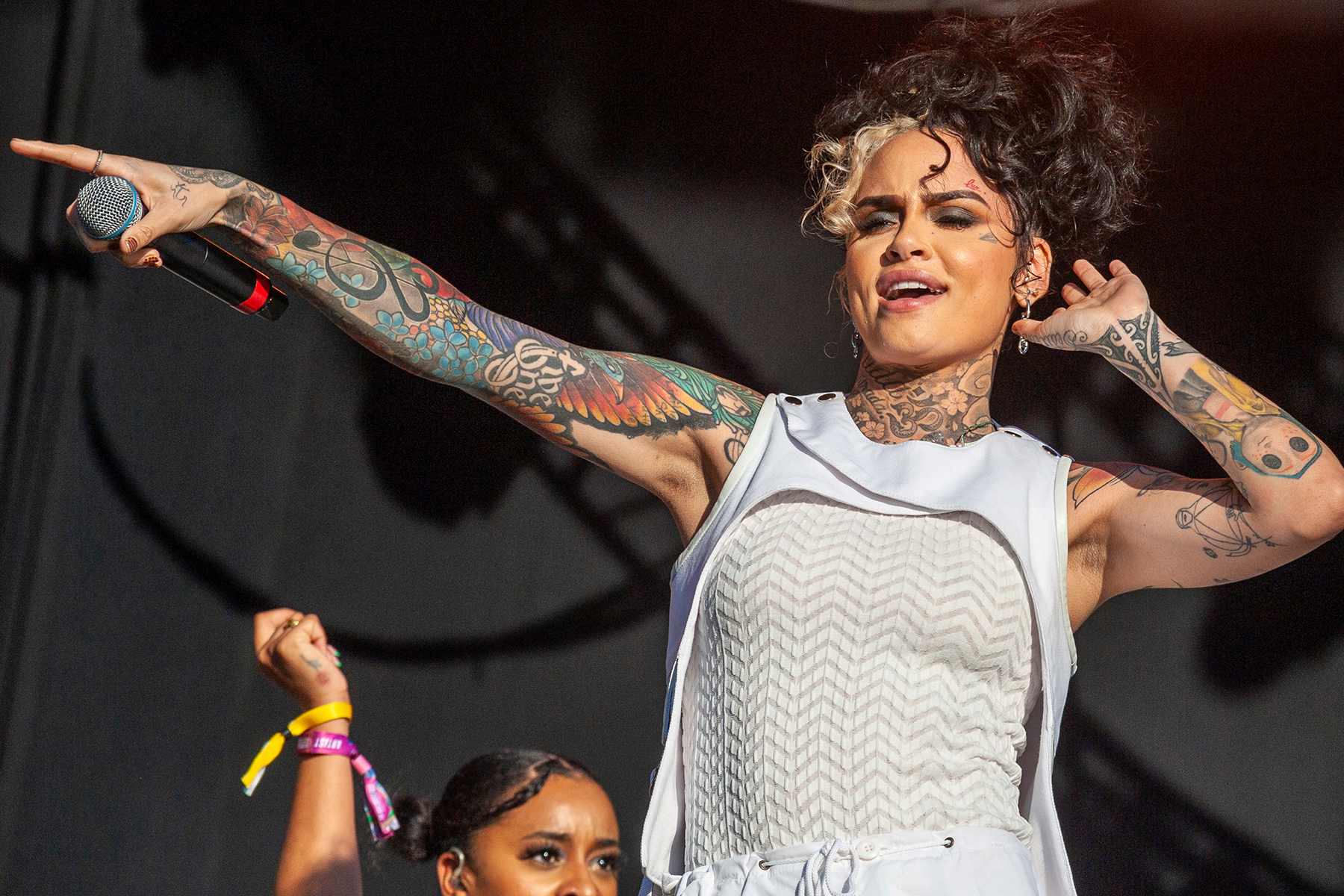 Kehlani will perform the tour’s opening show on July 30 at Raleigh, North Carolina’s Red Hat Amphitheater before wrapping in the fall with a final show at Honolulu, Hawaii’s Waikiki Shell on October 21. The stops in between include shows in Atlanta, New York, Cincinnati, Detroit, Toronto, Dallas, San Diego, Portland, Oakland, and more.

Rico Nasty will join as opener for the North American leg with Destin Conrad, who will support for the entirety of the tour, including European dates. General sale for the Blue Water Road tour will begin on Friday, May 20 at 10 a.m. local time via the official Kehlani website.

The 28-stop tour is set to be a translation of the multi-dimensional journey Kehlani explores on the record itself. In a statement about the album, they said: “Blue Water Road is a destination in my mind. I’m giving everyone access. It’s an emotional journey, a sexual journey, and a spiritual journey. To me, the album is like a glass house. It’s light, transparent, and the sun is shining right through it.”