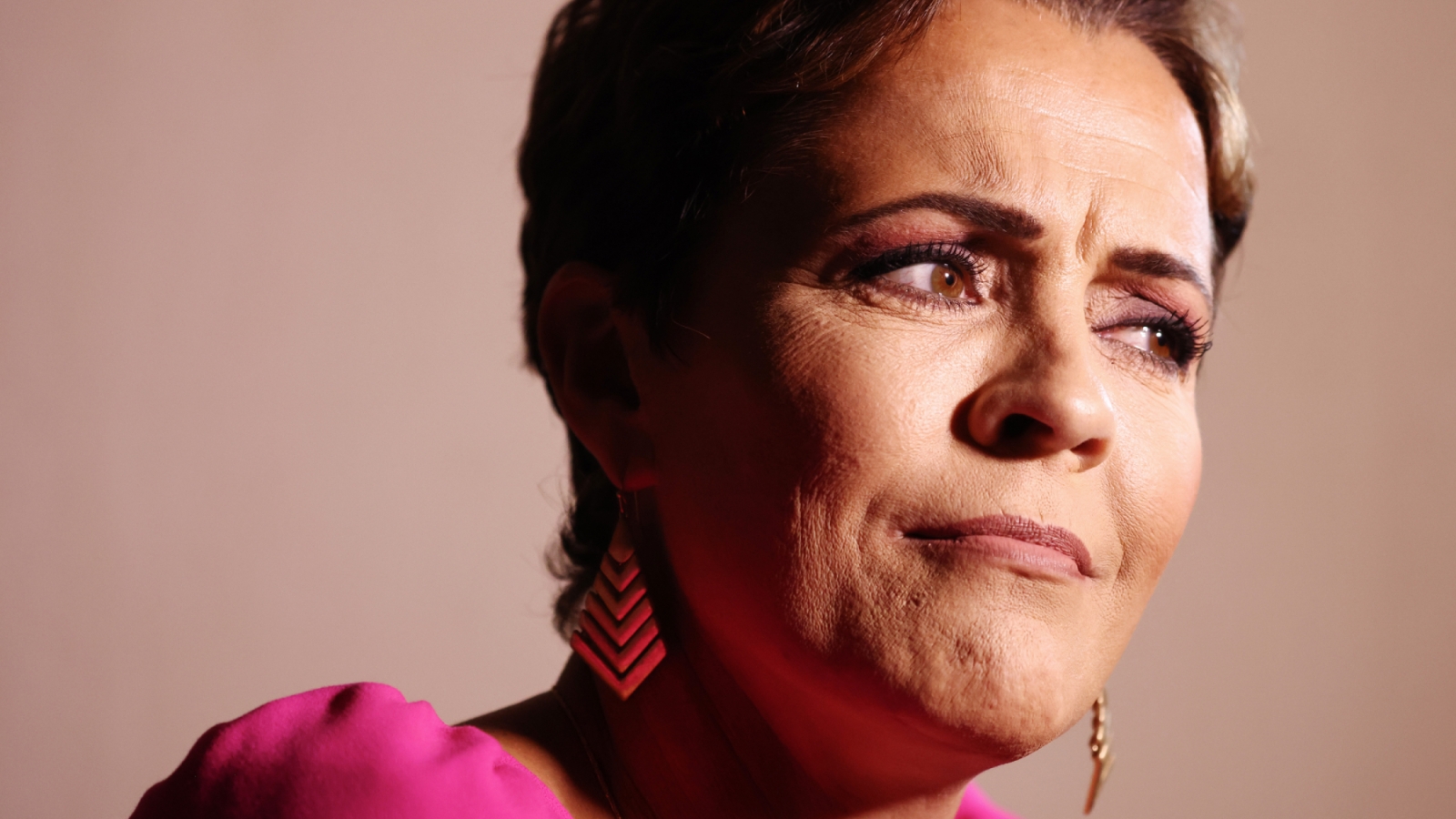 Wixen Music Publishing, the music publisher for Tom Petty, has sent a Cease and Desist letter to Kari Lake, demanding that the Republican Arizona gubernatorial candidate who lost to Katie Hobbs this week stop using Petty’s hit song “I Won’t Back Down” as she’d done early this week.

As the use of Petty’s song suggests, Lake is currently refusing to concede the governors’ race, instead insinuating that voter fraud cost her the election. She posted a video featuring the song on her social media accounts earlier this week, but by Friday, it appeared to be removed on all platforms. Tom Petty’s estate condemned Lake’s use of the song on Thursday, noting it was exploring legal actions to get her to stop.

By Friday evening, Wixen sent the letter to Lake’s campaign, demanding her to to stop any further use of the song, noting that the use of the song “conveys the false implication that claimants endorse” her, a notion Wixen called “revolting.”

“Tom sang ‘I Won’t Back Down’ at the America: A Tribute to Heroes benefit for concert for the victims of 9/11 attack. Not backing down to hatred violence and an attack on our democracy,” Wixen wrote. “The opposite of what you stand for. Using this song to promote your warped values is not only illegal as outlined above, but an insult to Tom’s memory, his lyrics and music, and the tens of millions of fans who cherish his legacy.”

In a statement, Petty’s ex-wife Jane Benyo Petty further slammed Lake’s use of the song for denying the election.

“Tom Petty would not ever let Kari Lake, an election denier, use his great anthem ‘I Won’t’ Back Down’ to not concede a legitimate election,” Petty said. “Her alliance with Trump makes it even worse. She is getting a cease-and-desist letter. I would like to thank all the fans on Twitter for telling me about the video.”

Politicians’ use of music has been a notable topic for the past several years, most apparently as artists condemned Donald Trump’s use of their songs in his campaigns and at his rallies. Artists have been vocal in their opposition, though they often don’t have many legal options assuming proper licenses were paid.

Still, Wixen said any further use of the track could result in up to $150,000 per infringement. The publisher also demanded Lake stop using the music immediately, called for her campaign to confirm they’ve received the letter by next week, and to provide any further uses of the song from her campaign.

“Ms. Lake, Tom also wrote ‘Even Losers Get Lucky Sometimes,’” Wixen said in the letter. “This is not one of those times. Proceed at your peril.”