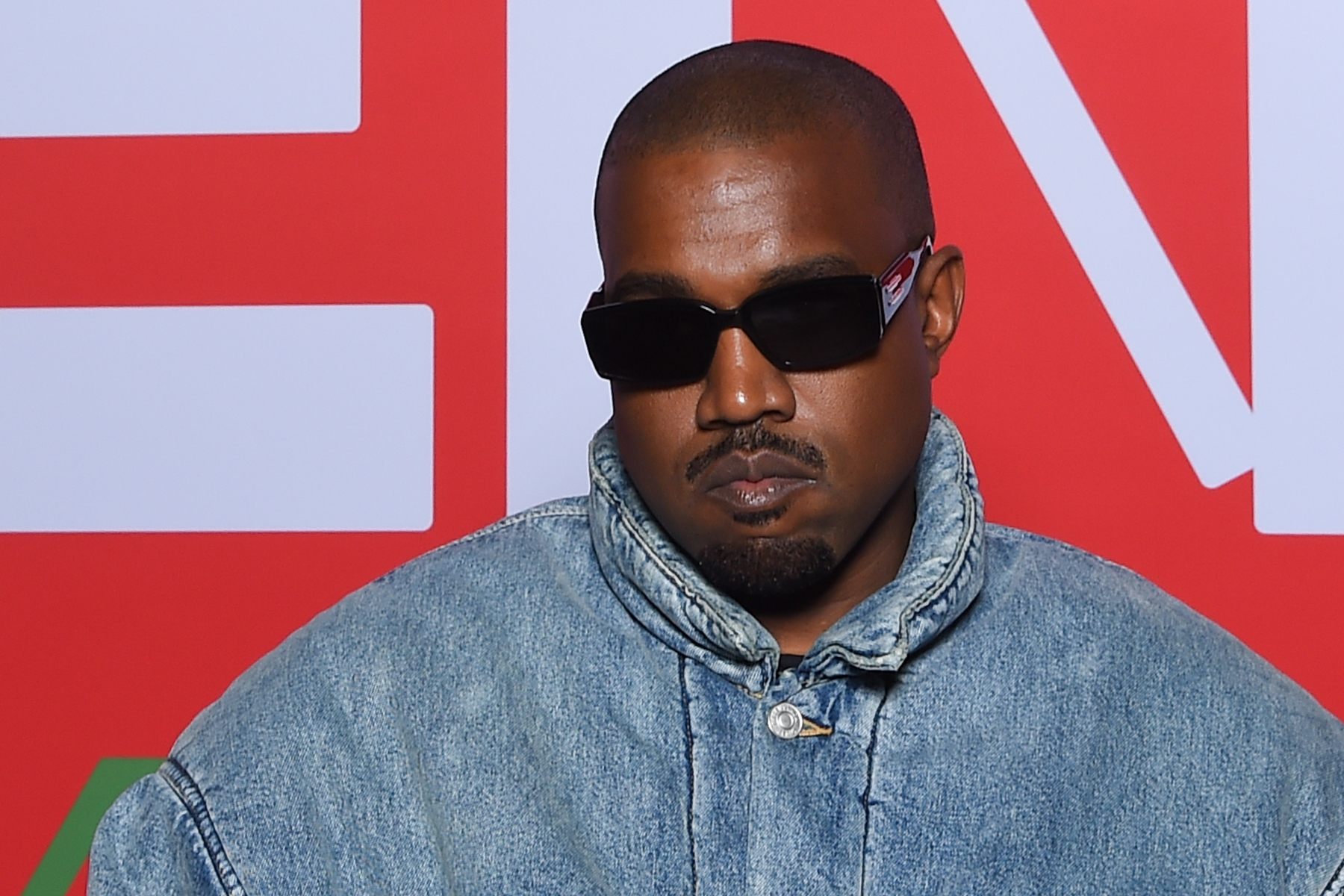 Kanye West is off the hook for criminal prosecution for his alleged battery of a fan on a Los Angeles street in January.

“Regarding the incident involving Kanye West that took place January 13, 2022, after a thorough and careful review of all the evidence, our office is declining to file based on no reasonable likelihood of conviction,” Rob Wilcox, a spokesman for Los Angeles City Attorney Mike Feuer, says in a statement to Rolling Stone.

West, 45, was investigated by Los Angeles Police amid reports he punched a male fan who approached him outside the members-only SoHo Warehouse in downtown Los Angeles.

A Backgrid video published by TMZ.com purportedly shows West yelling at a member of his entourage after the incident, telling her to “get away” from him.

West, whose name was legally changed to Ye, could have faced jail time if charged and convicted of misdemeanor battery. He previously was sentenced to two years of probation, anger management classes and community service for his misdemeanor battery of a paparazzo at LAX Airport in July 2013.

Two days after the alleged battery, West took to Instagram to publicly rail against his then-estranged Kim Kardashian with claims she intentionally shut him out of their daughter Chicago’s 4th birthday party. After the rant, he attended the party.

A judge declared the couple legally single at a hearing about six weeks later. Later that day, West released a music video for his song “Eazy” in which his claymation likeness dragged Kardashian’s then-boyfriend Pete Davidson behind a motorcycle and buried Davidson in a makeshift grave.