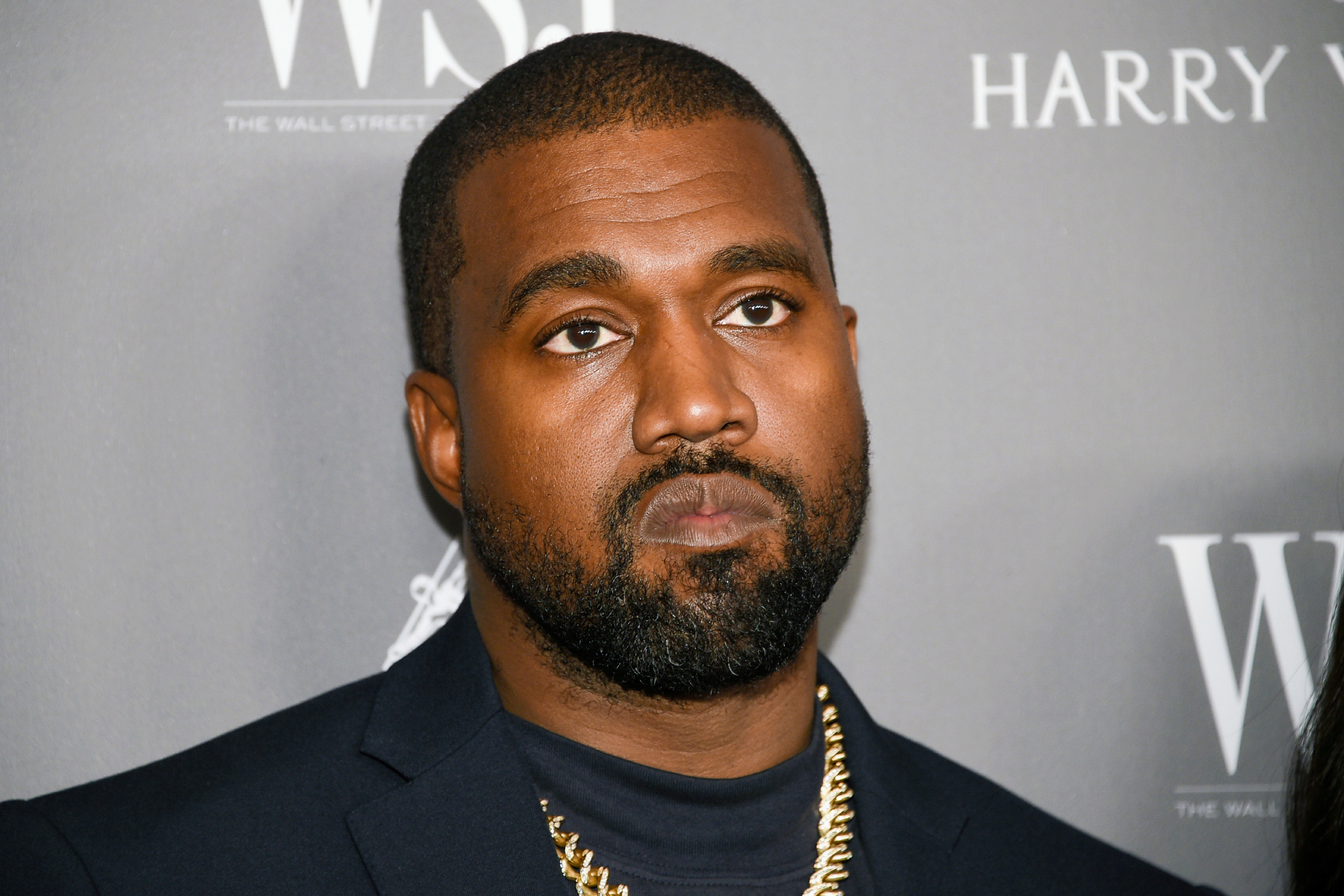 Kanye West takes his issues with Pete Davidson to a deadly level in a new video he shared on Instagram for “Eazy” featuring the Game.

In the black-and-white clip, West kidnaps a claymation man that resembles the actor who is dating his ex, Kim Kardashian. West puts a bag over the claymation man’s head, ties him to the back of his bike, and later drags him through the dirt, buries him, and plants roses on his head. West is also seen carrying a decapitated head as he raps.

Toward the end of the video, the screen reads: “Everyone lived happily ever after except you know who,” with the word “Skete” — the name Ye has used to refer to Davidson — crossed out. The visual ends with the words: “JK He’s Fine.”

In January, Ye posted the song “Eazy” in the wake of news that Kardashian was dating Davidson. The song that contains the lines “God saved me from that crash/Just so I can beat Pete Davidson’s ass” was an apparent precursor to him “creating a dangerous and scary environment” as Kardashian wrote to her ex in a leaked text Ye shared on his Instagram in February. Ye, who appeared to be trying to woo Kardashian back, repented for sharing their private texts. In the since-deleted texts she told her estranged husband that he was creating a fearful environment where “someone will hurt Pete [Davidson] and this will all be your fault.” He later posted that he was “going to handle the situation myself” and that “upon my wife’s request” he told those viewing the Instagram messages he shared to not “do anything physical” to Davidson.

It’s unclear if West was involved in making the new “Eazy” clip; the video does not appear on his official YouTube channel and a rep for West did not immediately return Rolling Stone‘s request for comment.

West shared the video on the heels of the news that a judge restored Kim Kardashian’s single status during a divorce hearing on Wednesday.