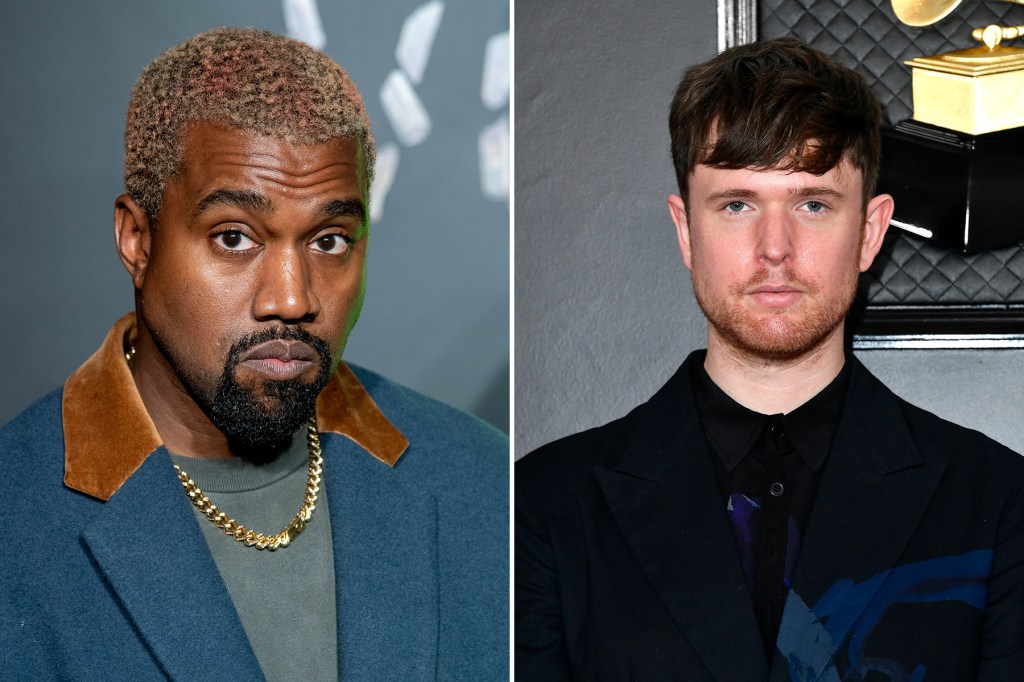 “It’s my birthday and Kanye West is playing tracks we made,” Blake wrote on Twitter, confirming he produced all three of the teaser songs the rapper shared

Kanye West stopped into a London Fashion Week afterparty to tease a collection of unreleased songs, including one that some fans thought sampled the 2016 James Blake deep cut “Always.” The latter artist took time out from celebrating his birthday to clarify on Twitter that the previewed track, which he produced himself, is entirely new.

“It’s my birthday and Kanye West is playing tracks we made,” Blake wrote, also confirming he produced another two songs West previewed. “I’m good for presents thanks.”

Though there is no clear release scheduled for any of the music West played, the pair of musicians have long expressed an interest in working together. The rapper had been expected to appear on Blake’s 2016 album The Colour in Anything, but the record arrived without any contributions from him.

“Something was supposed to happen; I don’t really know how to describe how that didn’t work out,” Blake told Pitchfork at the time. “I wanted Kanye to be on the song ‘Timeless,’ but the verse didn’t materialize. I think a huge swath of things happened in his life, and I just stayed out of it.”

He added: “Eventually, the mood of the album changed, and in the end I don’t think it would have fit. But I didn’t say I was working with Kanye just so people would get interested — I really wanted him to be on it.”

The pair look to have remained friends, and an official collaboration not filtered through an impromptu Fashion Week pop-up may still be on the horizon.