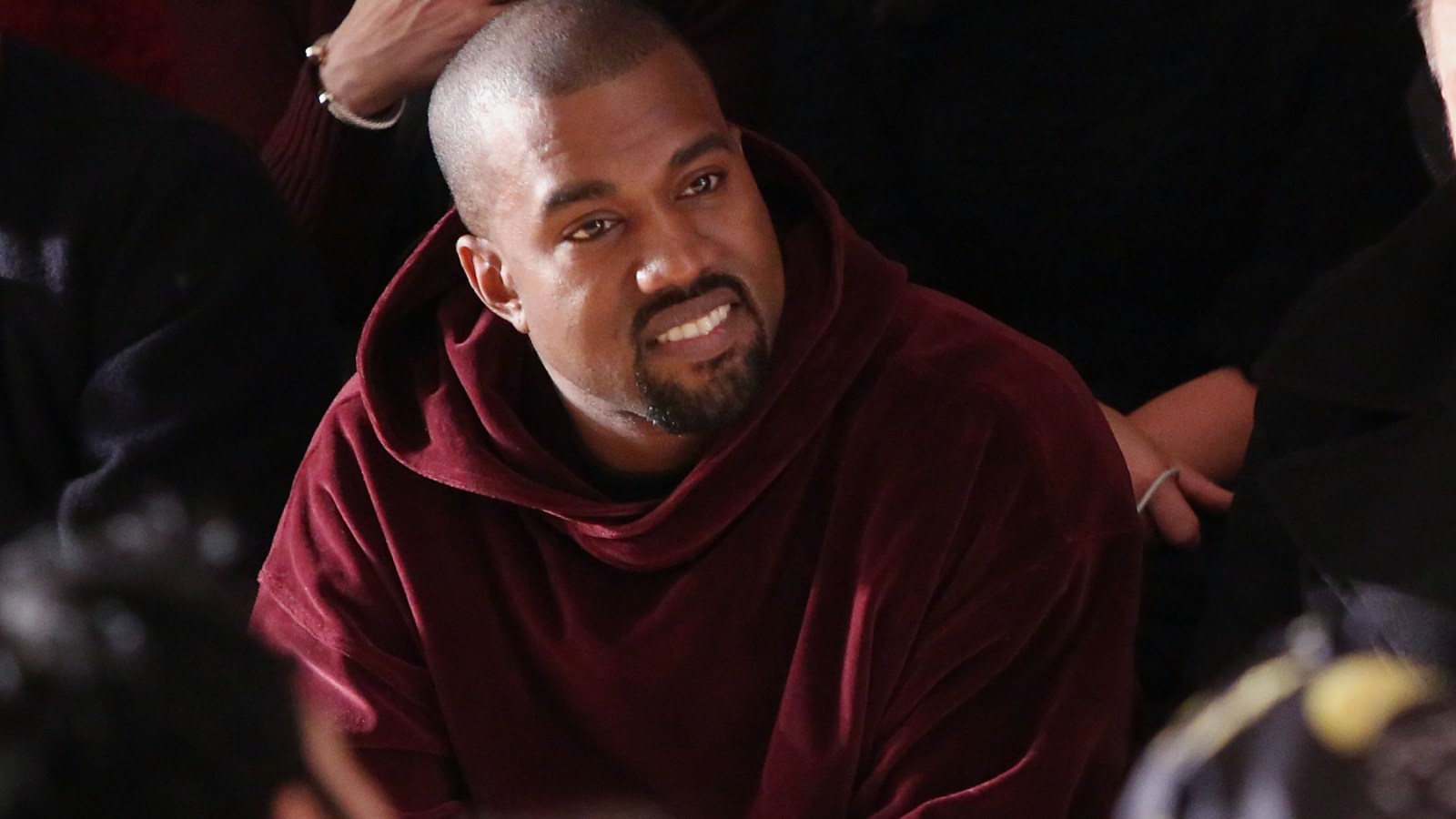 While Kanye West’s recent string of antisemitic comments have cost his career and wallet dearly, he allegedly used antisemitic language years prior. In documents reviewed by NBC News, a former employee, who remained anonymous, claimed that West praised Hitler or Nazis in business meetings on more than one occasion. In the agreement, West denied the claims made by the former employee.

Six people who worked with West – or witnessed him in a professional setting – over the past five years told NBC News that he voiced conspiracy theories about Jewish people and praised Hitler. Three of those people said they remembered an incident in 2018 at the TMZ offices when West went on an antisemitic rant during an interview.

An employee who worked with West for three years said they remember the artist bringing up Hitler on multiple occasions. “I feel like he was just kind of like looking around, like seeing like, how are people reacting?” the former employee said, who spoke on the condition of anonymity due to multiple nondisclosure agreements. “He would say ‘I even love Hitler’ and then he would like pause for reactions.”

Ryder Ripps, who is Jewish, worked with West from 2014 to 2018 as a conceptual artist. Ripps said there were several times when West spoke about Hitler and Nazis in a positive way or mentioned anti-Jewish conspiracies during meetings in 2018. Although Ripps said he pushed back, at the time he thought West’s remarks “didn’t seem that dangerous.”

However, after West’s recent antisemitic comments led to multiple companies dropping him including Balenciaga and Adidas, Ripps said his perspective changed. “With this pattern that’s happening and with the doubling and tripling down of all this, it’s pretty obvious that this is some kind of disgusting, hate-filled, strange Nazi obsession,” said Ripps.