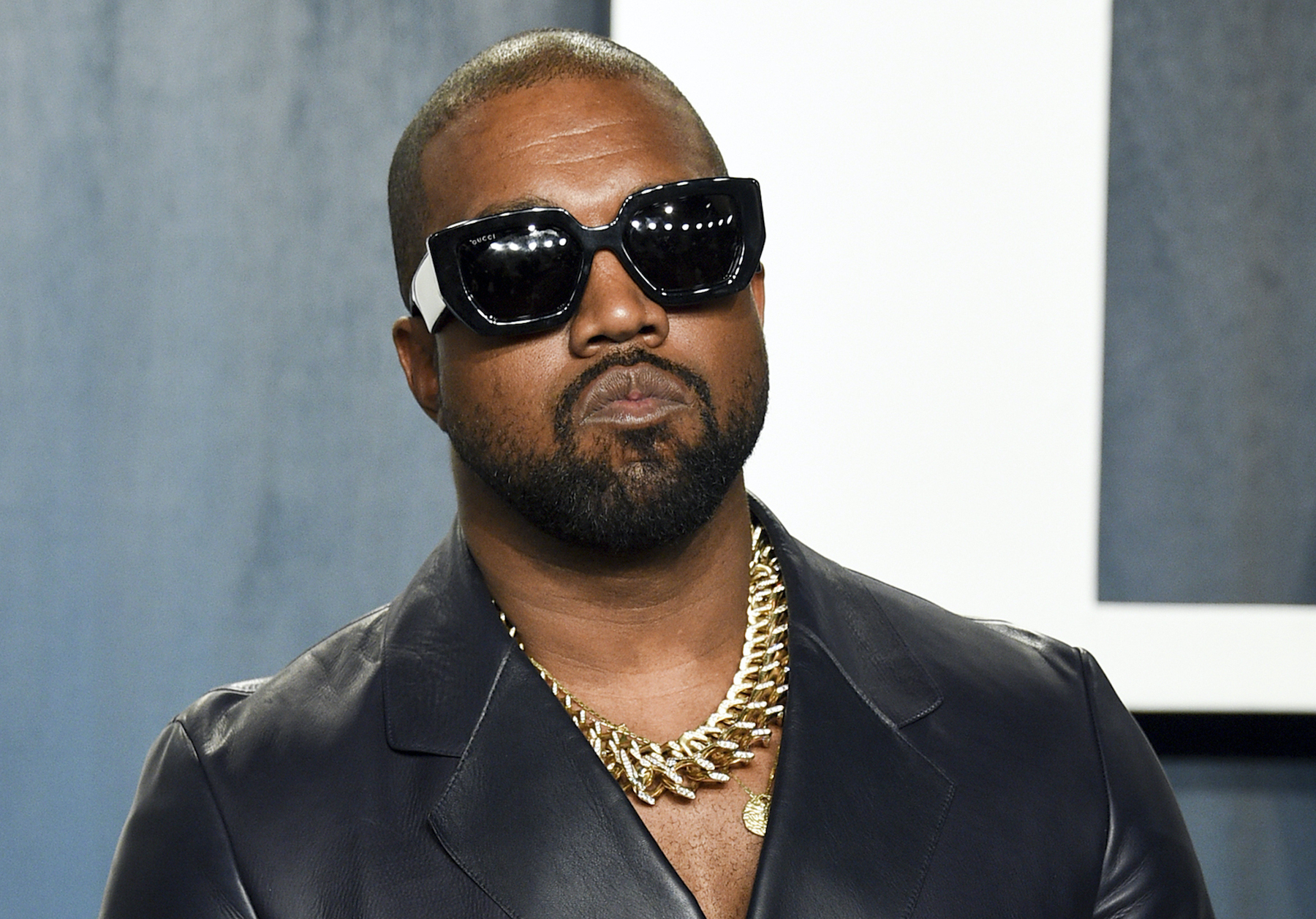 In a new Instagram post following the onslaught of backlash to the disturbing “Eazy” video, Kanye West is defending his artistic right to kidnap and decapitate a claymation figure resembling Pete Davidson on the grounds that “art is protected as freedom of speech.”

“Art is not a proxy for any ill or harm,” he continues. “Any suggestion otherwise about my art is false and mal intended.”

In the black-and-white clip — which has since been deleted from West’s Instagram account but remains on official channels for the Game, who shares the billing with him — the rapper continues to target the Saturday Night Live comedian who has been linked to Kim Kardashian as her separation from West is finalized. She was declared legally single at a court hearing on the same day the “Eazy” clip surfaced.

After West buries Davidson alive and removes his clay head, the screen reads: “Everyone lived happily ever after except you know who,” with the word “Skete” — West’s ongoing nickname for the comedian — crossed out. The video closes on the words: “JK He’s Fine.”